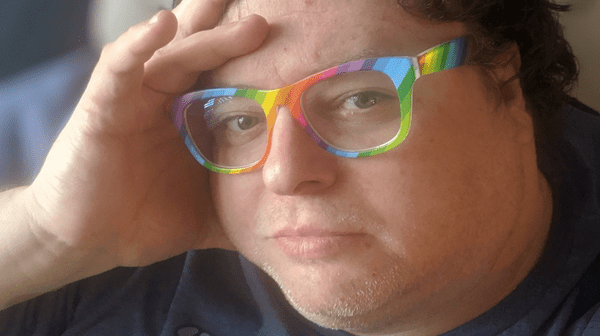 There’s sad news coming out of the voice actor world with the report of Brad Venable’s death.

Venable did wide work in the video game industry, as well as dubbing anime. His voice can be heard in Final Fantasy VII Remake, as Daz for Attack on Titan, Shisami for Dragon Ball Super, Scratchmen Apoo for One Piece, and Byro Cracy for Fairy Tail, to name a few. He made his anime debut in Toriko and has nearly 100 credits to his name on the Internet Movie Database.

As of this writing, a cause of death has not been given publicly. Venable was 43 years old, and the Coalition of Dubbing Actors shared news on Twitter that a fund has been set up to support Venable’s family.

If you would like to honor @bradvenable, please consider donating if you can. We hope we can continue his legacy and bring as much light into the community as he did for us. pic.twitter.com/Kd1GrmoHG0 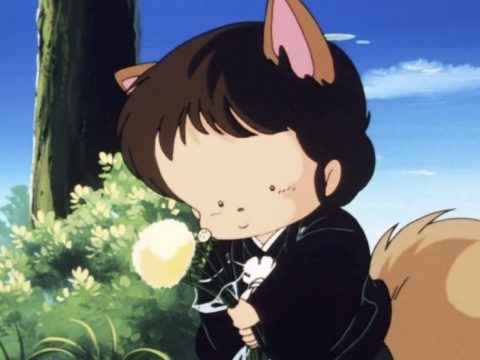 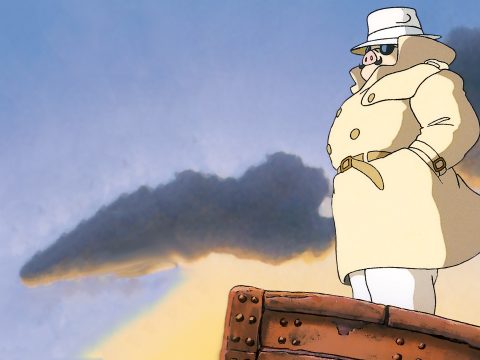