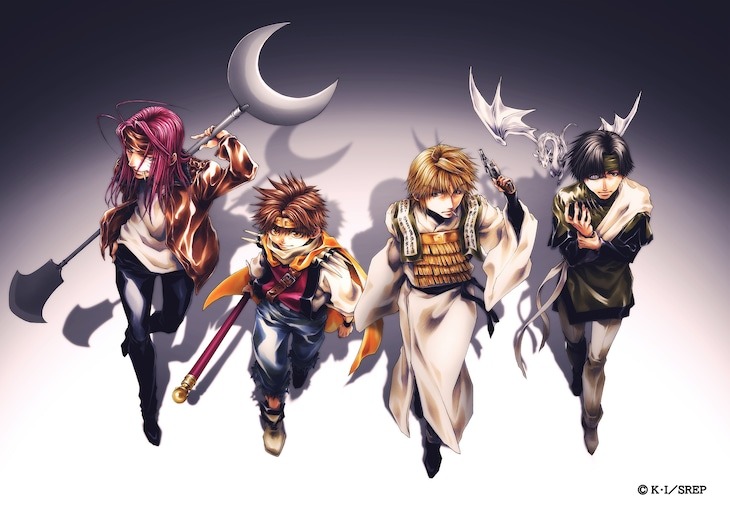 Saiyuki is headed back to screens. The newest anime adaptation of the manga by Kazuya Minekura will be called Saiyuki Reload -ZEROIN-. It’ll cover the manga’s “Even a Worm” arc.

It’ll be animated over at LIDEN FILMS.

Saiyuki creator Minekura celebrated the news by whipping up a some key art and a new logo. 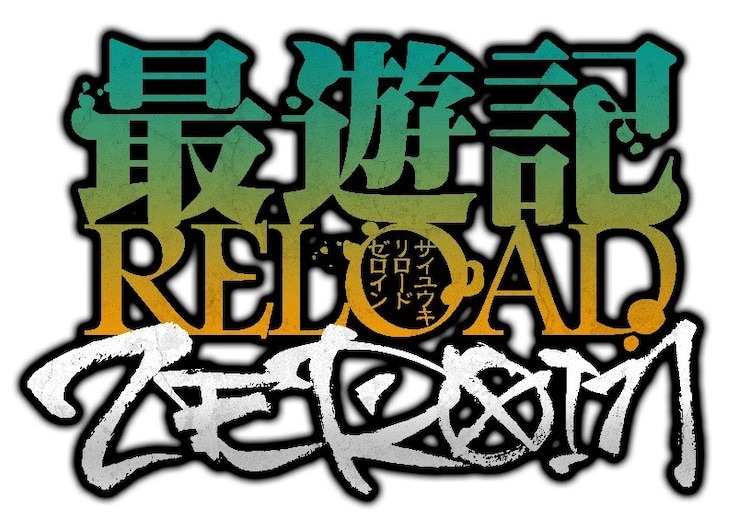 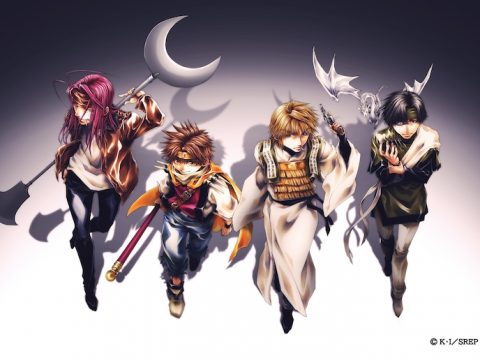 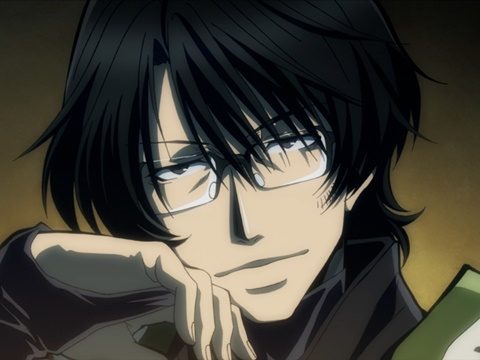 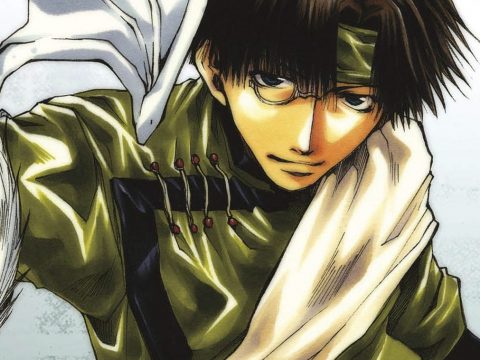