Now that Sega has officially released Valkyria Chronicles Remastered on PlayStation 4, it’s time to sit back and enjoy Hitoshi Sakimoto’s incredible soundtrack. Previously only available in Japan, Basiscape Records and Scarlet Moon Promotions have brought the two-disc soundtrack in all its remastered glory to iTunes worldwide. 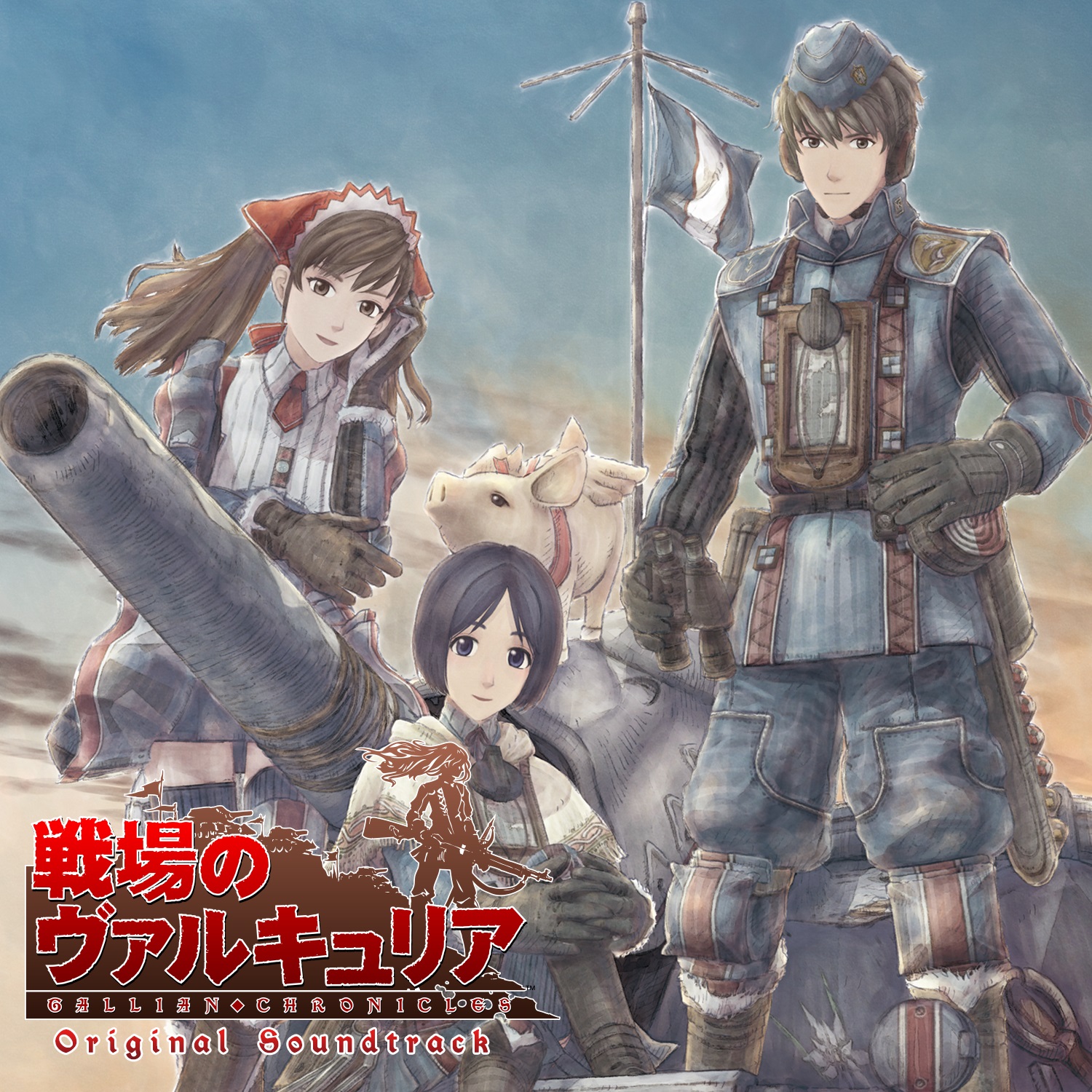 Hitoshi Sakimoto has worked on games ranging from Radiant Silvergun to Vagrant Story, Gradius V, and Final Fantasy XII, among many others. He founded Basiscape as a full-service audio team that has gone on to work on audio for Muramasa and Odin Sphere, as well as arrangement albums for the Mega Man series and Etrian Odyssey.