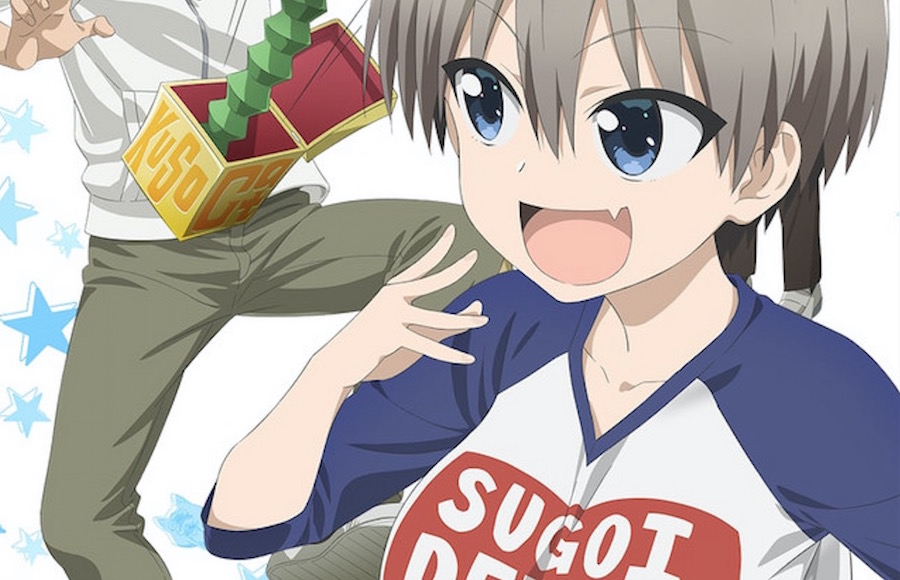 We recently posted about how the Japanese Red Cross Society was once again turning to Take’s notably busty manga, Uzaki-chan Wants to Hang Out!, to try and get folks to donate blood. Now the character is back in the spotlight, and this time it’s because the series is getting a TV anime adaptation.

The Uzaki-chan Wants to Hang Out! anime is currently set to premiere this July. Naomi Ozora is reprising her role from the voice comic as leading lady Hana Uzaki, with Kenji Akabane voicing Shinichi Sakurai alongside Ayane Taketatsu as Ami Asai and Tomoya Takagi as Itsuhito Sakaki. 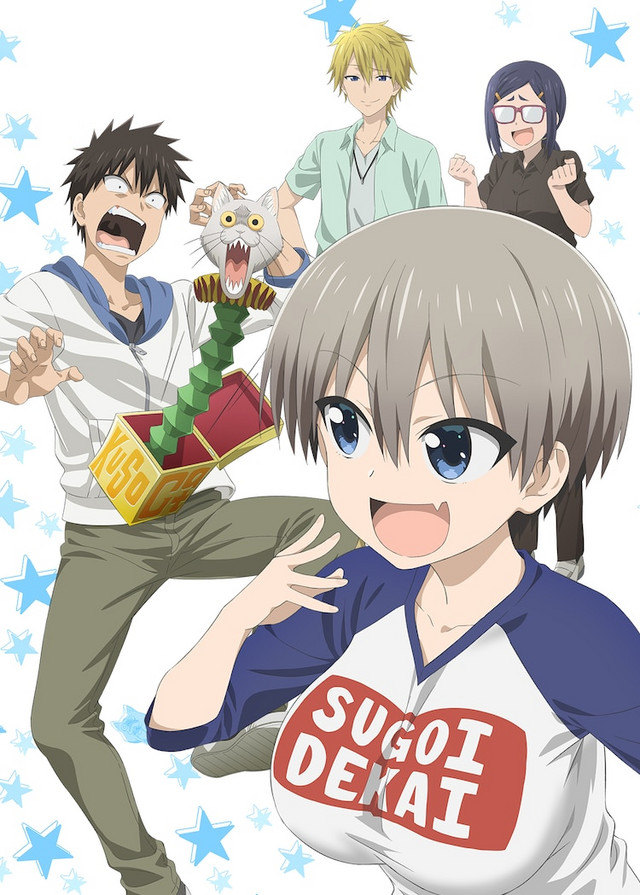 Sakurai Shinichi’s one wish is for a little peace and quiet. But Uzaki Hana – his boisterous, well-endowed underclassman – has other plans. All she wants is to hang out and poke fun at him. With the help of her chipper charm and peppy persistence, this might just be the start of a beautiful relationship! Fans of slice-of-life comedy Tomo-chan is a Girl! are sure to enjoy this new “odd couple” tale about sexy misadventures in a college setting. 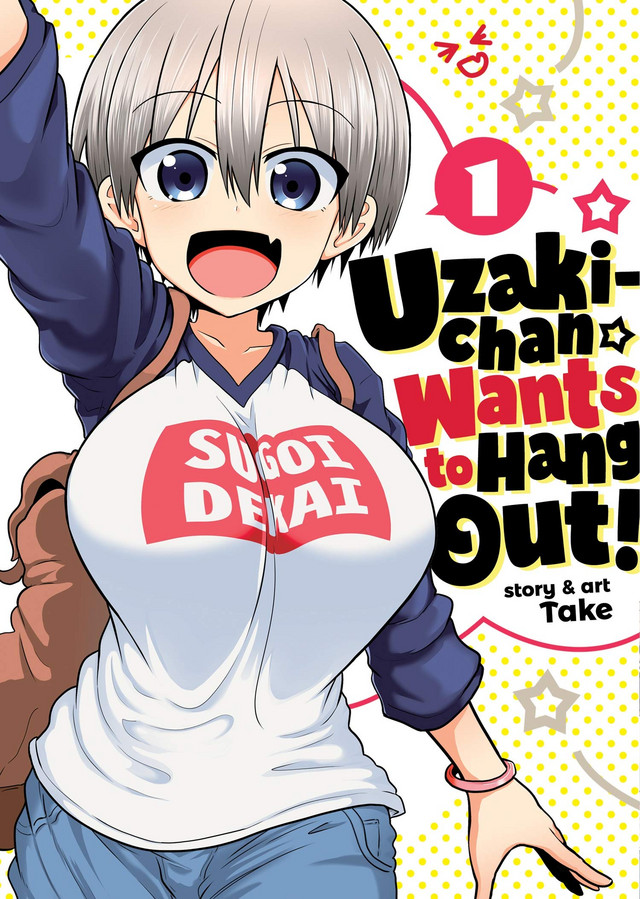 Uzaki-chan Wants to Hang Out! 2

Uzaki-chan Wants to Hang Out! 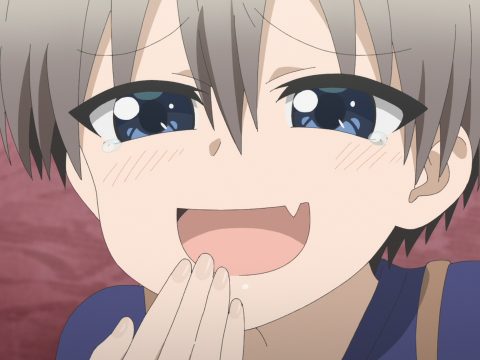 Uzaki-chan Wants to Hang Out! Gets Dub Announcements