Another anime voice acting veteran is gone, sadly, with the passing of Kenji Utsumi on June 13. Utsumi was 75, and best known as the voice behind Fist of the North Star villain Raoh.

Utsumi passed at 3:01 pm at a hospital in Shinjuku Ward, Tokyo due to cancerous Pleurisy. Other roles he was known for include Sally’s Papa in Sally the Witch, Senbei Norimaki in Dr. Slump Arale-chan, and Alex Louis Armstrong in Fullmetal Alchemist. He also voiced foreign actors such as Steve McQueen and Jack Nicholson, including his role as the Joker in Tim Burton’s first Batman movie. 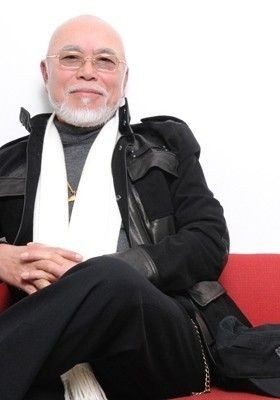