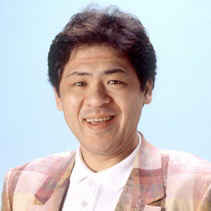 Sad news comes out of Japan as we learn of the passing of veteran voice actor Masahiro Anzai, who was 66. Reports say that he died earlier this week of acute heart failure.

Anzai voiced Ryuunosuke’s dad in Urusei Yatsura, where he also worked briefly as an episode director. He also played Rhett Butler/Bakene in Sailor Moon, Majaho in Royal Space Force – The Wings of Honnêamise, and Philionel El Di Saillune in The Slayers. He had roles in Astro Boy, Black Jack: The Movie, Dragon Ball Z: Fusion Reborn, Fist of the North Star, Maison Ikkoku, and Ranma ½, among others.

masaOutside of anime, he voiced Nelson in the Japanese dub of The Simpsons, and was known for his work in stage plays. 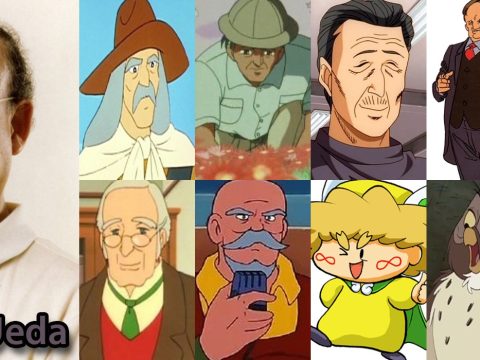 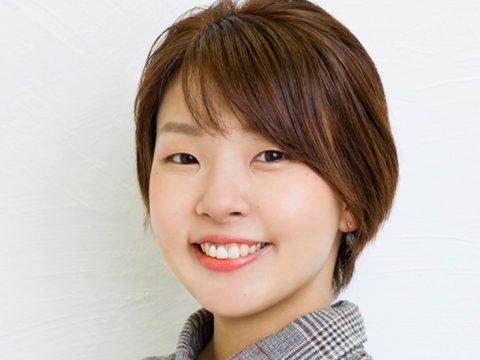 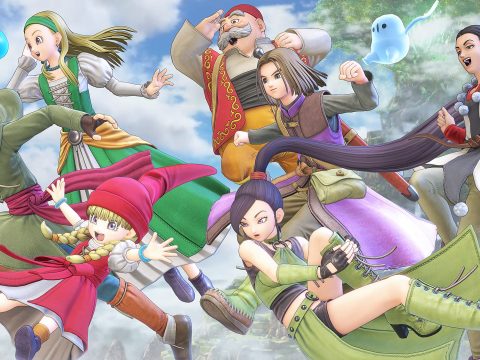 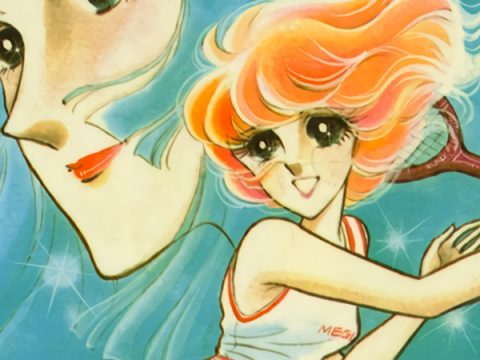