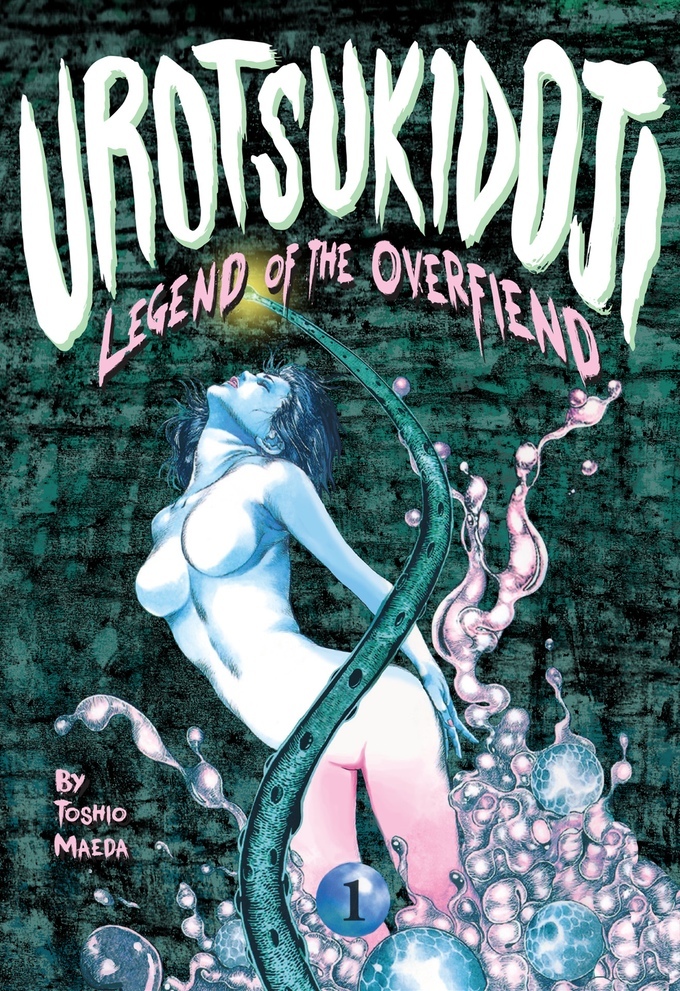 Meishin Private Academy is plagued by sex-starved monsters. English teacher Ms. Togami is possessed by a lizard demon which forces its attentions upon hapless “good girl” Akemi, who discovers that she sort of likes it. (“Kehehe…once I fill this virgin with a tremendous concentration of pleasure, she’ll lose all hope of ever escaping my clutches!” ) Akemi is rescued by Amano Jaku, a superhuman “half-beast” transfer student, who’s so amoral he throws a baby in the river in his first scene. Regardless, Jaku has a grudge against lizards, and beats Ms. Togami in a telekinetic battle, which “good boy” Nagumo witnesses. Nagumo has a crush on Akemi, but he’s shy about asking her out, perhaps because he has strange dreams about transforming into an ultra-violent, caveman-like demon lord (“It wouldn’t have been so bad if it was a dirty dream. But I blew my load right after ripping a monster’s head off!”). As the two young lovers try to get together, they must contend with invading lizard people and sexual temptation. Meanwhile, Jaku begins to suspect that mild-mannered Nagumo might actually be the legendary creature of the prophesy…the Overfiend!! 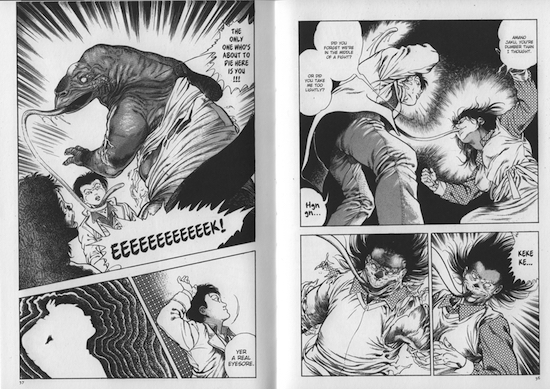 In 1986 Urotsukidoji’s blend of sex and monsters was bold, but to 2016 readers, the ultra-realistic un-cute art style may be the more startling thing. Teenage characters look older than they’re supposed to be, every tendon and sweatdrop is drawn in extreme detail, and private parts have a photorealism that’s somehow quaint and endearing compared to the exaggerated, beyond-plastic-surgery anatomy often found in modern X-rated manga. It’s bizarre to think a tentacle sex manga comes off as down-to-Earth—dare I say empowering?—but the scene when the then-still-virginal heroine examines herself through a hand mirror feels more like The Cunt Coloring Book than a typical 2016 eromanga with its enormous amounts of fluid and ludicriously sized appendages obliged to wheeze into action every 32 pages. 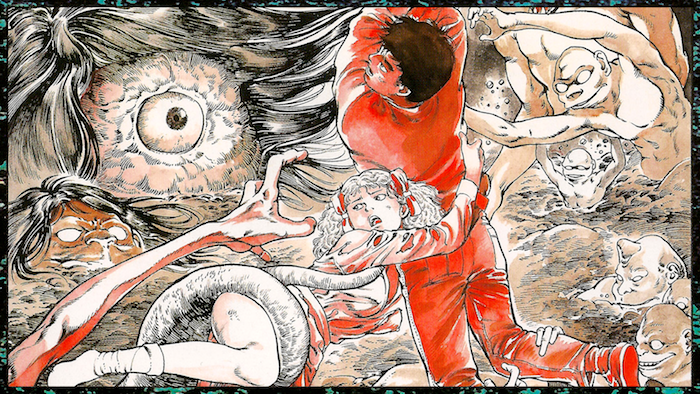 Though the human/demon nonconsensual scenes will be a red flag to some readers, there’s less of this in the manga than in the later anime adaptation; here, the central love story between Nagumo and Akemi is actually mutual and rather sweet. The crass Jaku is on hand to mock the tropes (“Whadda we have here? A brat all flustered from catchin’ a glimpse of some panties?” “You don’t mince your words, do you?”) Unfortunately, volume one spends a lot of time in a holding pattern, with lots of random sex as assorted characters harass the students or try to provoke Nagumo. This cyclical plot line plus a general lack of explanation give it the genuine feeling of porn (I guess I intend this as a criticism), but it’s delivered with a wink and a lot of creativity. If only there were less pages of generic schoolkids and more screen time for the cosmic scenes and monsters (today, in the age of Monster Musume, they’d be on every page). 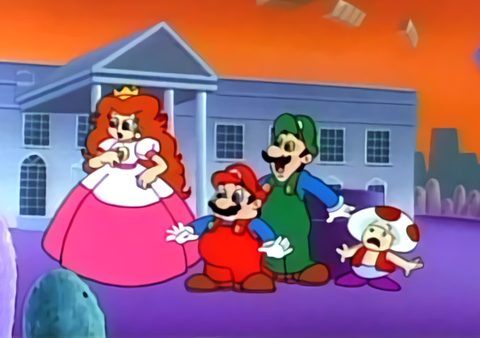