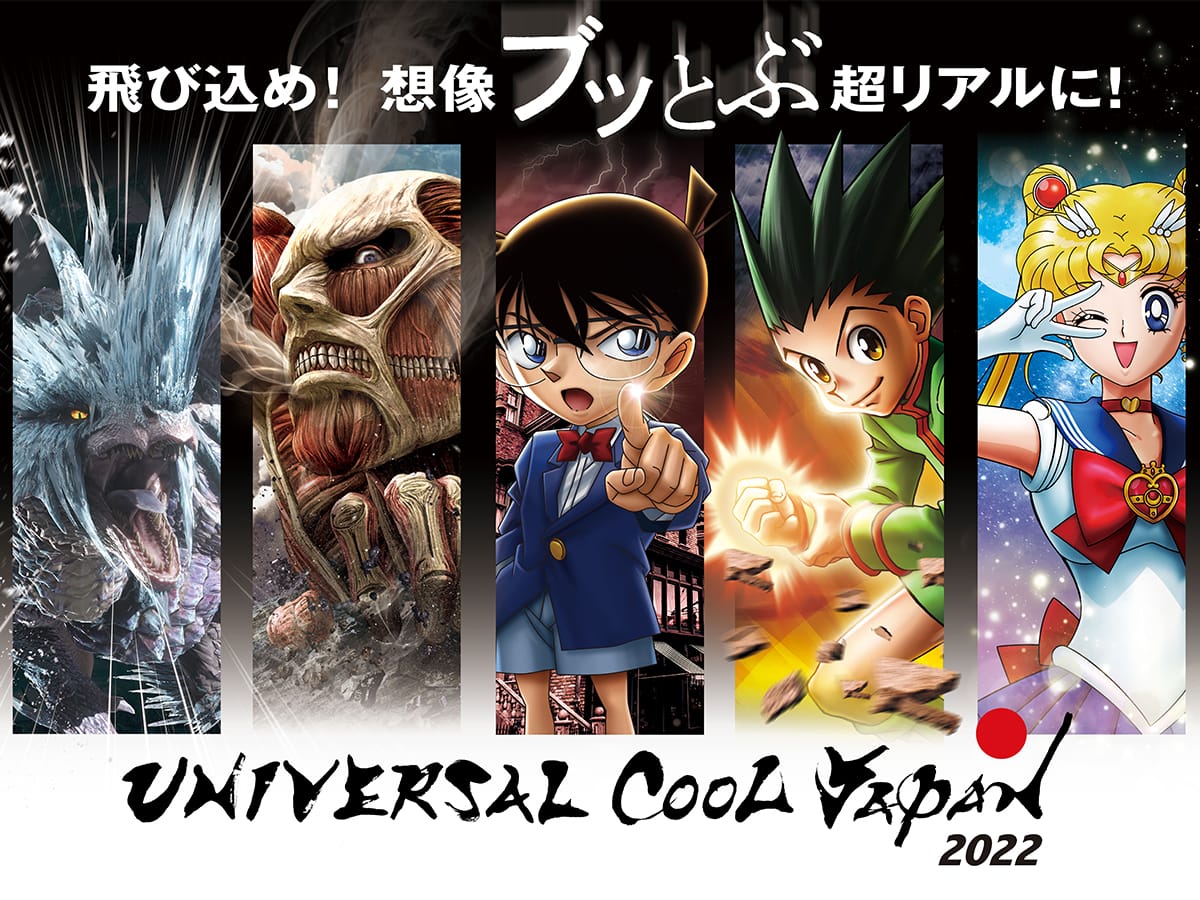 COVID restrictions and social distancing have hit a lot of theme parks, but Universal Studios Japan is getting back on its feet and offering its newest Cool Japan attractions. There are five new attractions they want to bring attention to, and each attraction gets a short teaser video.

First up is Monster Hunter World: Iceborne XR WALK. You need to be at least somewhat physically strong for this attraction, because it has you in about 18-pounds worth of gear for almost half an hour. You’ll get to pick a weapon and hike around a snowy landscape in virtual reality, where you can fight Velkhana.

Next up is the Hunter x Hunter The Real 4D, in which you can see a brand-new 3D fight between characters Gon and Hisoka.

Last but not least is the Sailor Moon The Miracle 4D ~Moon Palace Chapter Deluxe~ attraction. This will be a 4D movie that’s a “deluxe” version of their Sailor Moon 2019 attraction. If you’re done solving mysteries, lugging gear and trying not to get eaten by Titans, you can settle in for an original story starring Sailor Pluto, Sailor Uranus, Sailor Neptune, Sailor Saturn, and Chibi Moon. In the story, Sailor Moon needs to be saved and then powered up into Super Sailor Moon.

These attractions will be around till August 28.