Under The Dog Anime Kickstarter Launches 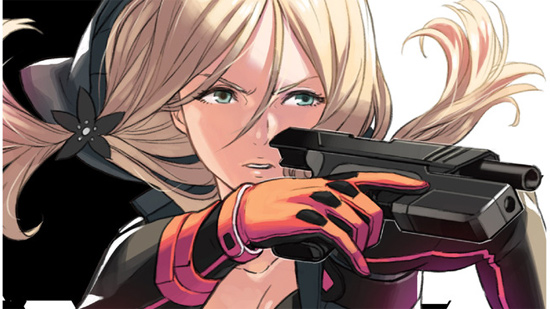 It wouldn’t be a week in anime news without a new crowdfunding project, a format that’s gotten so ubiquitous it’s impossible to write about every one of them. But this isn’t your average Kickstarter (whatever that means).

Nope, this is a new project by none other than Masahiro Ando, director of Sword of the Stranger and Blast of Tempest, who we spoke to at Otakon Vegas earlier this year. The project is called Under the Dog, and despite the mental image you might get of being crushed by a doberman, this is a serious piece of anime harking back to western favorites like Akira and Ghost in the Shell.

Set in 2025, Under the Dog is about an anti-terrorist group set up in the wake of attacks on the 2020 Tokyo Olympics, and focuses on one member of the group, a young woman named Anthea Kallenberg. The short, if funded, will be 24 minutes, with a look to develop more projects in the same universe.

The goal is $580,000 by September 7th, an ambitious but not unheard-of amount of the realm of anime crowdfunding: Little Witch Academia 2 raised $625,000, though its original goal was $150,000. On the other hand, the recent attempt to by Harmony Gold to raise $500,000 for its Robotech Academy project was a failure, ending far short of that amount.

Masahiro Ando and his creative team were at Otakon this past weekend drumming up support, and the project currently has $80,000 as of this writing. 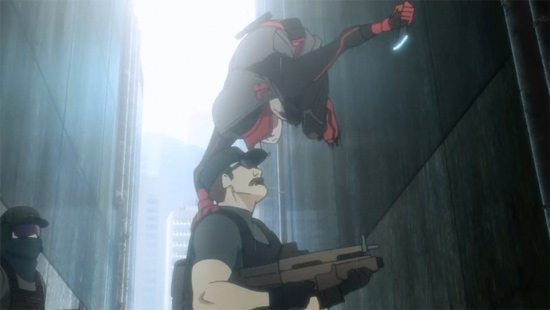 Under the Dog Kickstarter