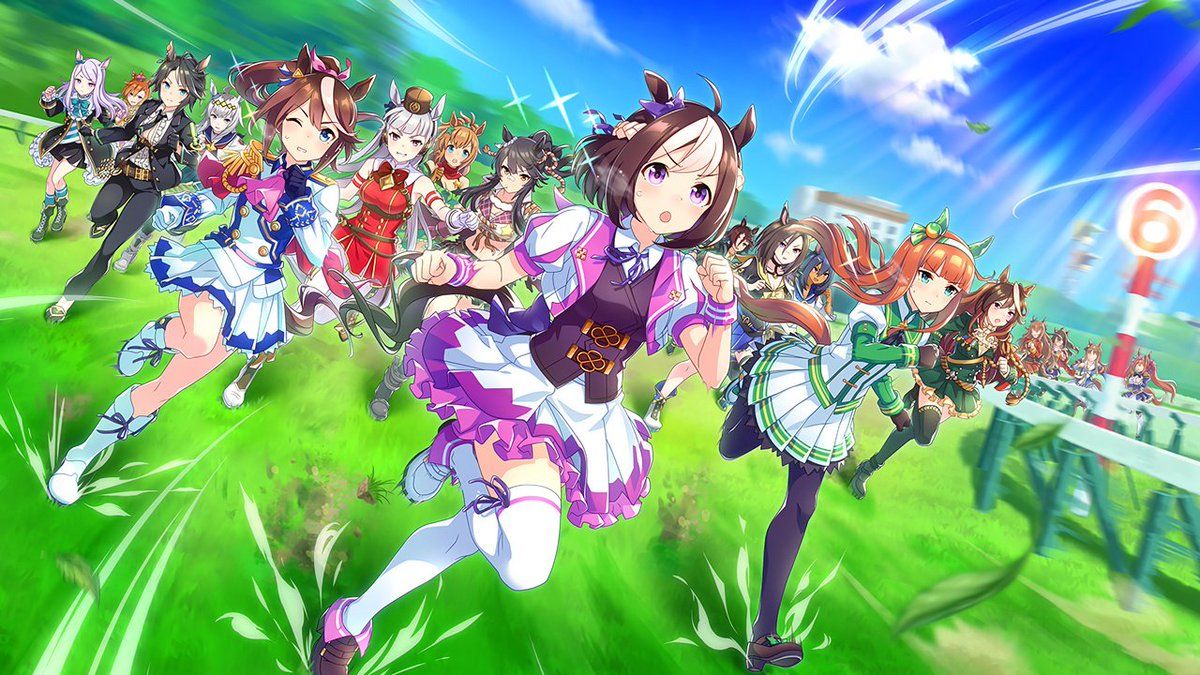 The retired Japanese racehorse Nice Nature recently turned 33-years-old, and The Retired Horse Association asked for donations to keep him living comfortably. The donations they got were above and beyond what was expected, and much of it was thanks to fans of the horse-themed franchise Uma Musume Pretty Derby.

Uma Musume Pretty Derby started out as a game and has since also spawned into an anime and manga, and it’s apparently gotten many of its fans thinking about real horses. Thousands of people came together for Nice Nature, showing their own nice nature, and donated a combined 35,829,730 yen (about $329,000).

“Above all I’m glad we gained the support of 16,296 people, not to mention the amount of money donated,” said Kyōko Numata, CEO of The Retired Horse Association.

Since the amount earned is more than enough to help Nice Nature, the extra money will go toward helping other retired animals as well.