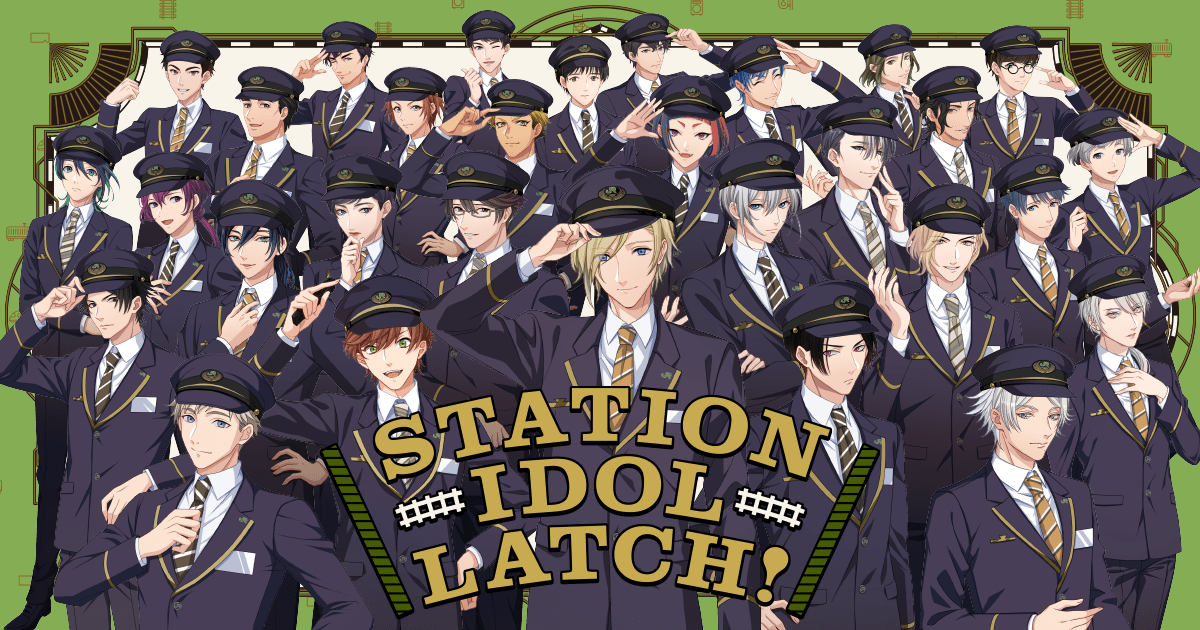 Train stations can be a site for tourism in Japan, and the Station Idol Latch! franchise is here to up that tourism. AOI Pro., Amuse, and Origamix Partners are behind the franchise, with the East Japan Railway Company supervising. Their plan is to create fictional idols who work at each of the train stations in the train line that travels around central Tokyo, and the franchise will include manga, anime, games, music and a weekly voice drama. All of the idols are portrayed as handsome young men.

A video has been released to give you an idea.