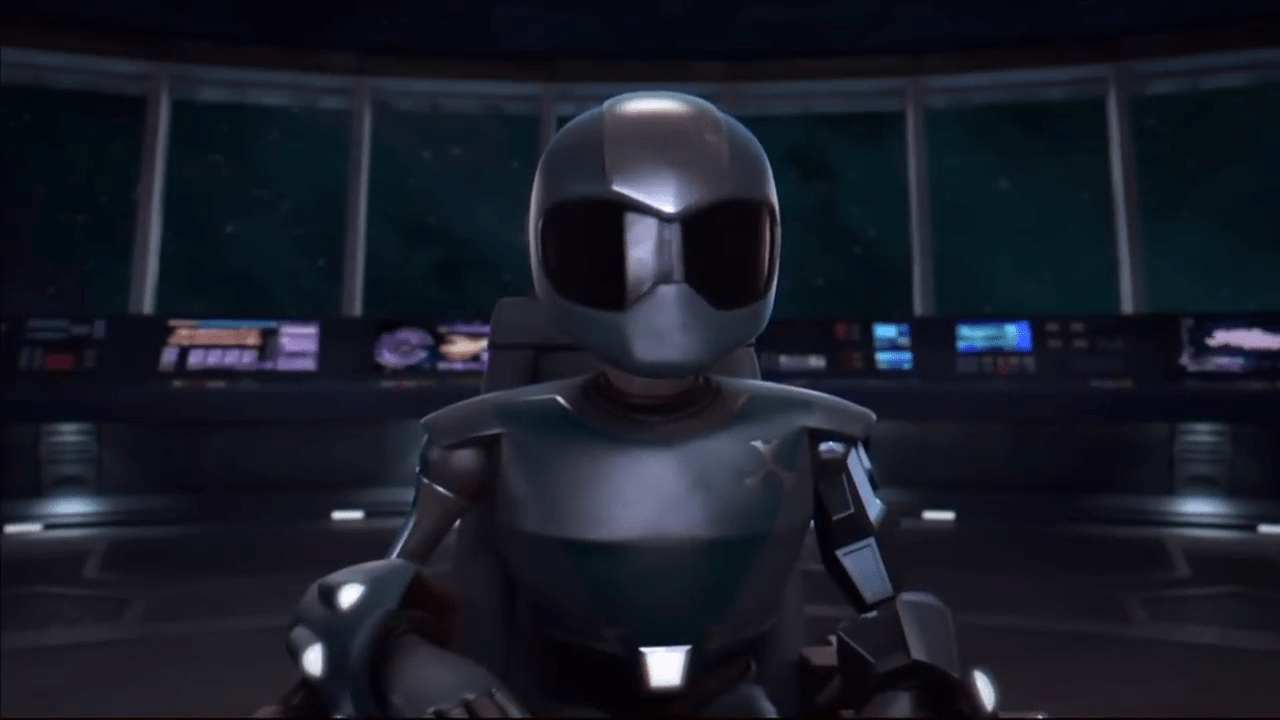 Monday, December 28 will mark the debut of something special for folks who grew up on a very specific lineup of anime: a Toonami documentary. What Toonami Means to Me comes from the folks at long-standing fan site and programming block resource ToonamiFaithful, who have put together a feature-length documentary on how Toonami impacted certain anime fans.

Why did the block strike a chord with so many people? ToonamiFaithful aims to answer that question by speaking with others who found inspiration in the block, including those who went on to work in the TV and anime industries as a result of their exposure to it.

Check out a trailer below, and look for the Toonami documentary to premiere Monday on the ToonamiFaithful YouTube Channel and Facebook page.

Over the years fans have been inspired by #Toonami to love art and follow their dreams. For some, that dream was to be on Toonami.

What Toonami Means To Me, a full-length documentary about how the Toonami Generation is a part of the anime industry today. Premiering Dec. 28! pic.twitter.com/tjZCM4LwRN