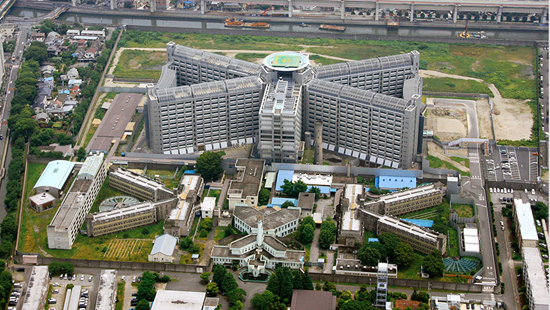 According to the Asahi Shimbun, the prison claims that allowing access to homosexual manga would “cause problems in maintaining discipline and order within the facility”. The inmate in question is a 45-year-old man who was jailed for drugging and robbing someone in 2010.

There have been similar cases in the United States; last year a Connecticut inmate sued the state for refusing access to artbooks his prison claimed were pornography. The prison argued the restriction was made “to improve the work environment for prison staffers, especially female staffers, who might be inadvertently exposed to pornography.”

In 2013, Pelican Bay State Prison in California was order to return an inmate’s werewolf erotica, after confiscating it on the grounds that it would incite violence. Based on the obscenity test of Miller v. California, the court found that the book was on obscene and could not be legally withheld.