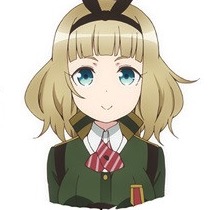 Anti-Magic Academy: The 35th Test Platoon is a great example of a show with an interesting premise executed poorly. The anime adapts Tōki Yanagimi’s light novel of the same name, in which the government has a dedicated force of trained witch-hunters to combat magic running amok. You can boil down the concept to magic vs. technology. That idea has a lot of potential to make a really unique and compelling story, especially when done in the medium of anime. Unfortunately, the creators seem to either have little confidence in the premise or just simply don’t know what to do with it.

It really bothered me how bad this show is at conveying information to the audience. There’s very little world-building done in the first three episodes. Viewers don’t necessarily need to know a lot of minutiae of a setting very early on in a series, but when Anti-Magic Academy keeps throwing around terms and concepts like “The Great War” and “Relic Eaters” as if they’re things we should already know, it gets frustrating. It’s good if a show can make viewers ask questions, but only when they ask out of curiosity, not necessity.

It feels like Anti-Magic Academy spends more time on generic slice-of-life antics than it does dealing with combatting magic. I wouldn’t mind as much if the segments with our main characters interacting with each other outside of their work were well done, but they aren’t. It’s not compelling, it’s not interesting, it doesn’t even do that great a job of developing the characters. It just feels like it’s trying to kill time. 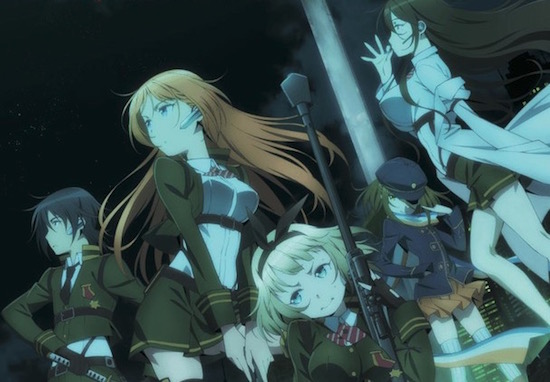 One of the hallmarks of a show that doesn’t have much to offer is fanservice. Now I’m not one of those people who think that fanservice is bad in all circumstances. I’ve enjoyed all 12 episodes of Monster Musume, after all. What I don’t like is when it’s awkwardly shoehorned in as a bribe to keep viewers from leaving out of disinterest. For the most part, Anti-Magic Academy doesn’t even attempt to be original in its fanservice. I don’t know how many times I’ve seen a male main character accidentally grope a girl’s boobs or walk in on some girls fresh out of the shower, but this one added a couple ticks to that tally.

Considering the premise, I was at least expecting some good designs. But just like most of this show, what I saw was generic and forgettable. Nothing I looked at felt unique. From the scenery to the clothes to the characters, everything looked like it could belong to any number of different anime. Not even the mechs have any real identity to them.

I strongly suggest passing on this one. It has little interest in living up to the potential of its premise and is just going through the motions. Nothing I’ve seen indicates any significant improvement over the rest of the season. If the idea of teenagers fighting witches sounds at all interesting to you, some much better viewing choices would be Soul Eater and Madoka Magica, two shows that Anti-Magic Academy seems to have taken influence from. However, those examples excel at just about everything Anti-Magic Academy doesn’t. 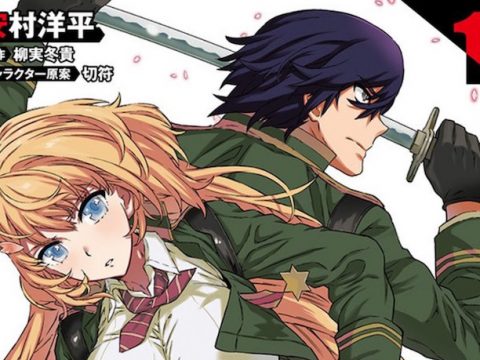 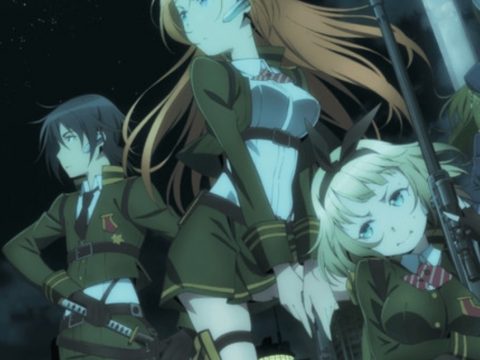