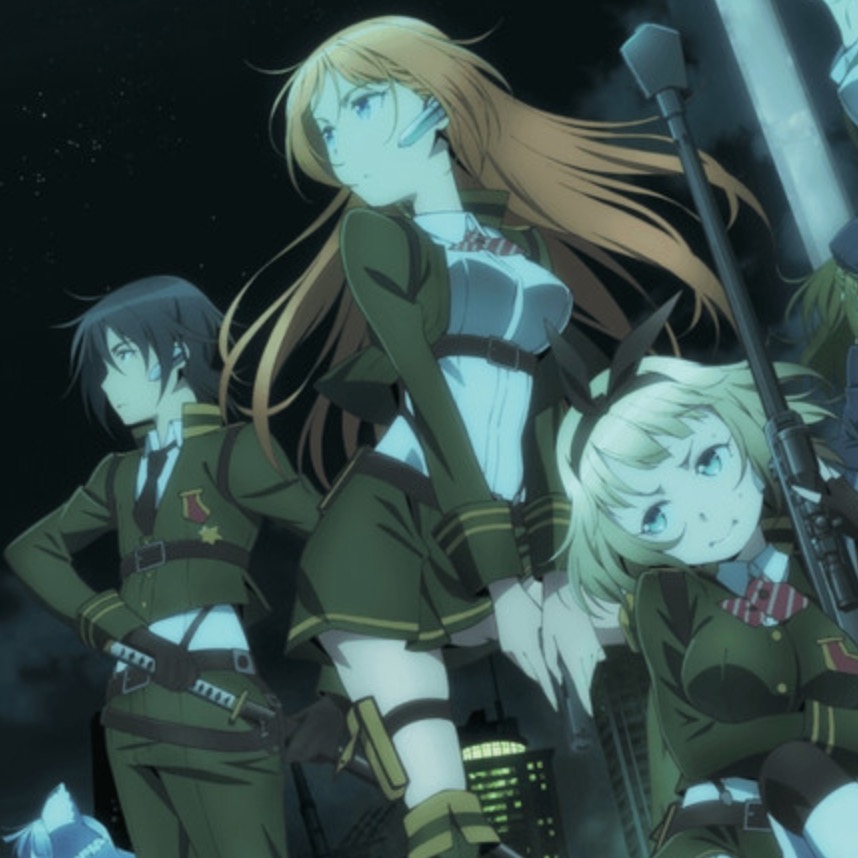 Crunchyroll has been adding a bunch of new shows to its fall anime simulcast lineup, and the latest is Anti-Magic Academy: The 35th Test Platoon. The launch date and time are currently TBA, but details should arrive soon.

Set in a world where witches run havoc, the military decides to shift from using sword to utilizing guns to neutralize magical threats. The Anti-Magic Academy is an institution that specializes in training witch hunters. Takeru Kusunagi, who can’t use guns and continues to fight with a sword, is relegated to the 35th Test Platoon, a motley group who can’t cooperate. One day, Ouka Ohtori, an elite pistol master who was forced into demotion, joins the platoon. Will they be able to gather their strengths and work together?

Animation production will be done at SILVER LINK. who has produced titles such as Fate/kaleid liner Prisma Illya and Strike the Blood. Yoshimasa Hosoya (Attack on Titan, Kids on the Slope) will be voicing Takeru Kusunagi, while Reina Ueda (Actually, I Am) will play the elite marksman Ouka Ohtori. They are joined by Ryoko Shiraishi (Wagnaria!!) and Rumi Okubo who play Ikaruga Suginami and Usagi Saionji respectively. The opening theme song will be performed by Afilia Saga (Isuca) and the ending will be performed by Kanako Ito (School Days, Steins;Gate).