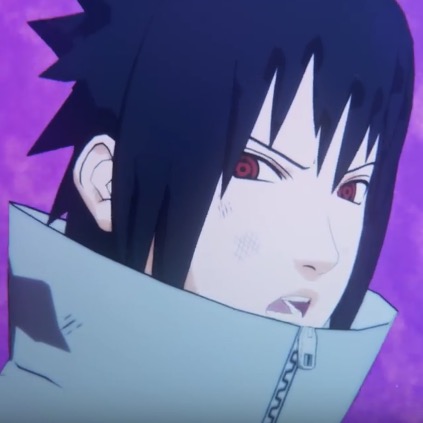 This weekend is a big one for Naruto, who celebrates his own birthday on October 10 with a bunch of New York Comic Con festivities, including an appearance by series creator Masashi Kishimoto. Bandai Namco Games is joining in on the fun with a new trailer for Naruto Shippuden: Ultimate Ninja Storm 4, which hits PlayStation 4. Xbox One, and PC on February 9, 2016.

The latest preview focuses on the backstory of Obito Uchiha and the overwhelming threat of Madara (Reanimation). Dig into the NYCC preview below.