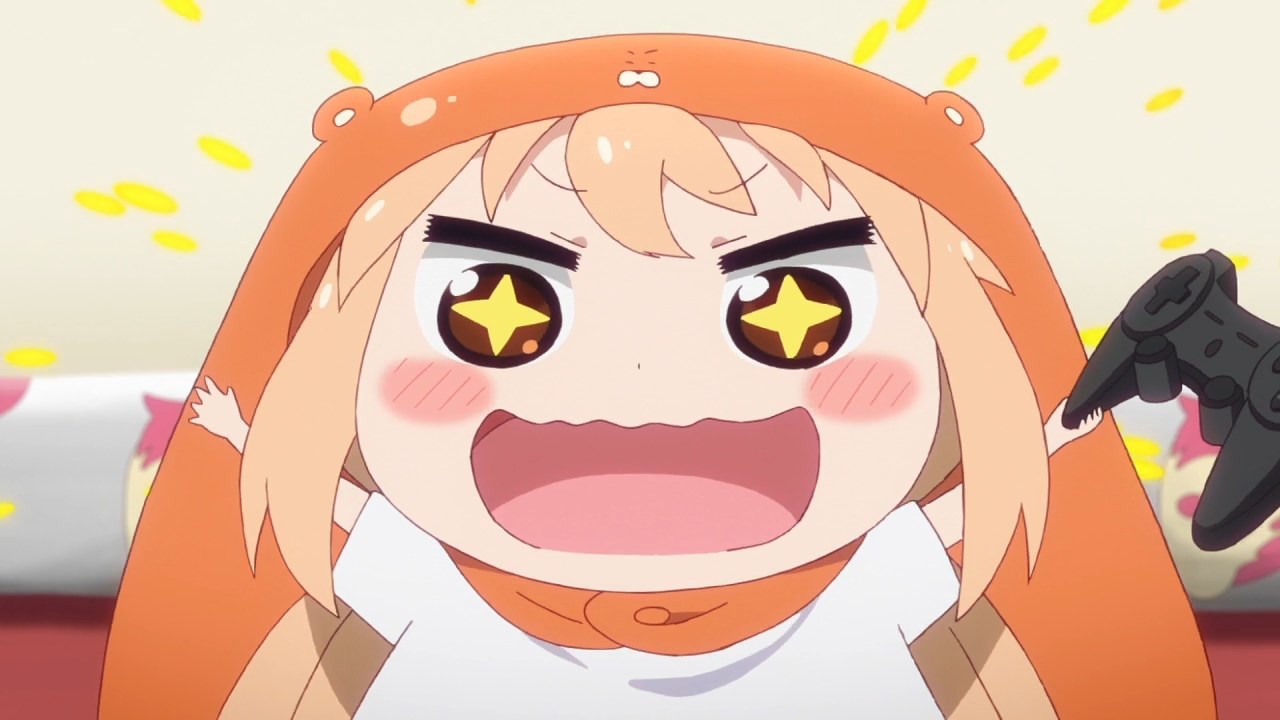 You may recall a story from last year about Kagawa prefecture—located in the south of Japan—implementing an ordinance that limits video game playtime for young folks to just 60 minutes a day during the week and 90 minutes a day on weekends and holidays. A lot of critics found those measures to be too strict, and now Tokyo governor Yuriko Koike has come out saying she wouldn’t support any similar restrictions for kids and teenagers in Tokyo.

Koike’s comments were made during a February 24 Tokyo Metropolitan Assembly, where she explained that she wouldn’t be imposing restrictions like these that have no basis in science. Alternatively, Tokyo has set up workshops that respect the independence of children and adults alike while taking on the issue of video game addiction in the process.

While independent member Yoshiyuki Kurishita supported what Koike had to say, he also criticized her tendency to flip-flop on the issue when it’s convenient for her political purposes.

What do you think about imposing restrictions on video game playtime for kids and teens?