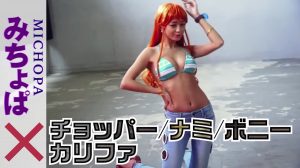 As part of the celebration for One Piece’s 1,000 chapter, Japanese magazine Weekly Playboy did a themed issue that included cosplay of the female characters. 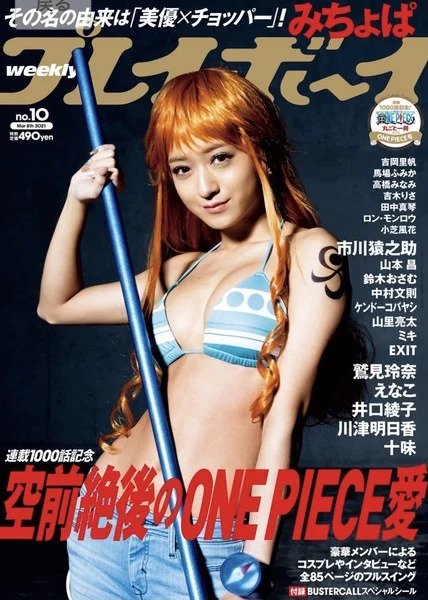 Even if you don’t get the magazine, Weekly Playboy shared a video online of the photo shoot:

In addition to the cosplay, the issue continues the One Piece theme with images of the 1,000th chapter’s rough draft as well as quotes from Japanese celebrities about how much they adore the franchise.