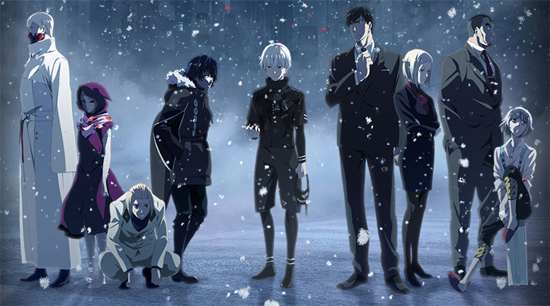 Now we have an exact release date, plus the identity of the director behind the project.

It was revealed in this week’s Weekly Shonen Jump that [JACK] will be released September 30. Its director is Soichi Shimada, who aside from directing several episodes of √A, also created both Ghoul series’ opening sequences.

[JACK], which we’re going to go ahead and just spell Jack from now on, is about the first meeting between Arima and Fura and their search for a ghoul named Lantern. It started life as a digital comic written by Tokyo Ghoul creator Sui Ishida back in 2013.