June 15, 2015 marks the 30th anniversary of Studio Ghibli. Founded in 1985 by directors Hayao Miyazaki and Isao Takahata and producer Toshio Suzuki, the studio has created some of Japan and the world’s best-loved animation with films like My Neighbor Totoro, Grave of the Fireflies and Spirited Away.

The future of the studio has been in doubt, however, since the retirement in 2013 of its best-loved director Miyazaki and the announcement by Suzuki that the studio would be taking a break and releasing most of its staff. It was also recently revealed When Marnie Was There director Hiromasa Yonebayashi quit his job at the studio in late 2014.

Now the future of the studio is even less certain with the today’s announcement that producer Yoshiaki Nishimura has founded his own new company, Studio Ponoc.

Nishimura, who joined Ghibli in 2002, took up production duties following Toshio Suzuki’s retirement as a producer and switch to position of general manager, producing 2013’s Princess Kaguya and 2014’s When Marnie Was There. 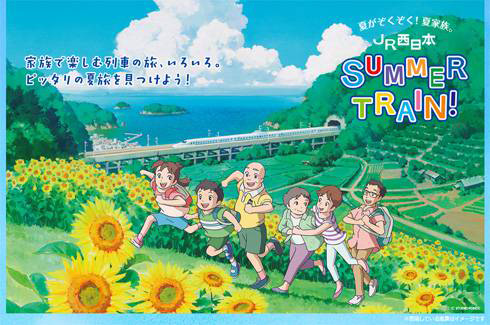 According to news site Gunocy, Nishimura has not actually left Studio Ghibli. Calling Ghibli for comment on the opening of Studio Ponoc, they were told Nishimura is still a Ghibli employee, that the role of producer varies from film to film, and that they cannot speak for the future.

On one hand, it seems that Ponoc, which has been employed to produce an ad campaign, serves an entirely different purpose than Ghibli, and that it doesn’t post any problems with regards to Nishumura’s work there.

On the other, it shows that if Ghibli’s younger talents like Yonebayashi and Nishimura can’t get a film made at Ghibli, they’ll look for opportunities elsewhere, leaving the studio’s best chance to appeal to a younger generation behind. 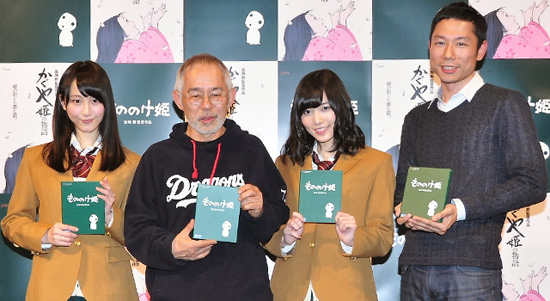