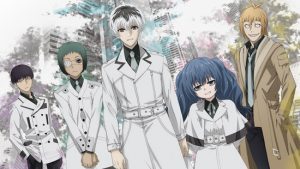 The Tokyo Ghoul:re anime is getting a CD single release for its opening theme song, “asphyxia,” which features the band Cö shu Nie. Since original Tokyo Ghoul manga author Sui Ishida personally chose the band to perform the opening, it’s only fitting that he came through to illustrate a limited edition jacket illustration for the single.

The song—which ranked 5th on the iTunes Store and has over 1.9 million plays on Spotify and 3.9 million views for its music video—hits physical media in Japan on June 6. Here’s what Ishida cooked up for the cover: 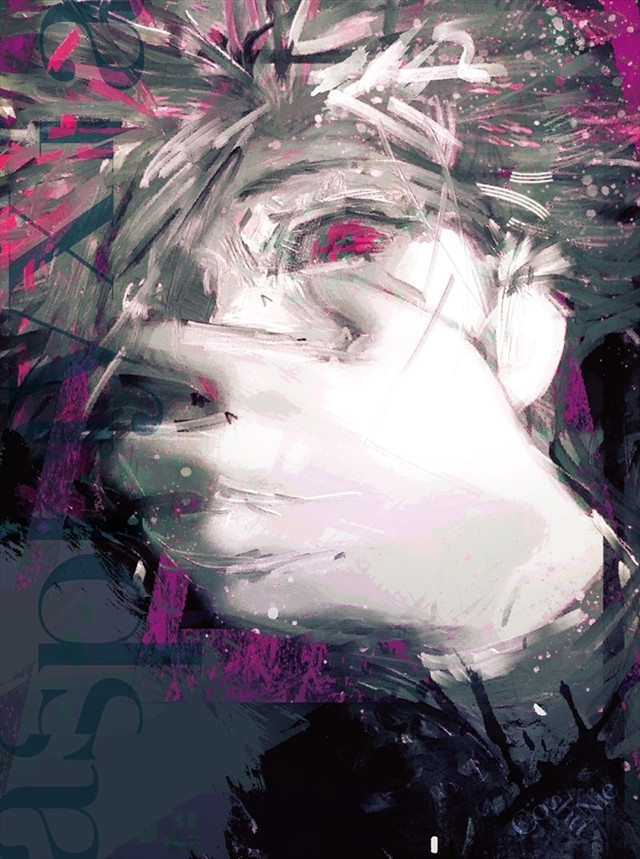 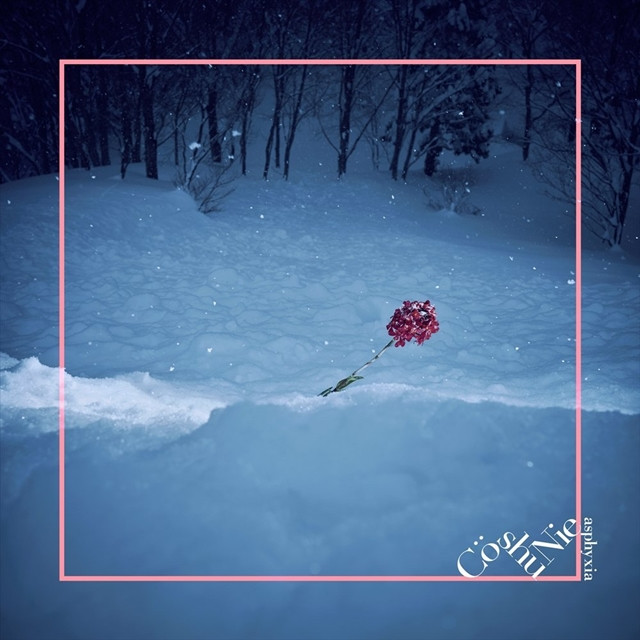