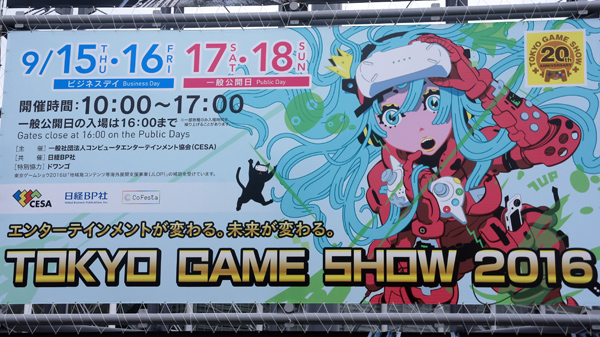 Tokyo Game Show, one of the largest video game expos in the world, just wrapped up, and contributor Alexandria Hill has filed her impressions on the event with a healthy smattering of photos, including some awesome video game cosplay. 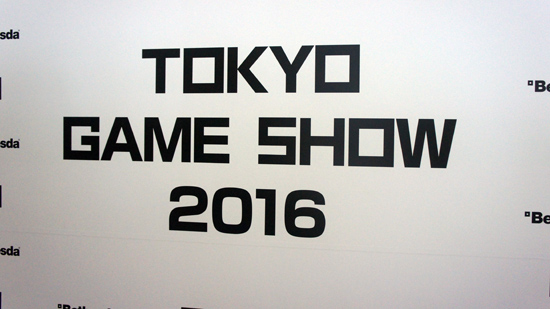 This year I decided to treat myself to heading out to Tokyo Game Show, one of the largest gaming conventions held every September. With all the new being released within the next year including big names like Final Fantasy XV and Persona 5, I decided to give you all some shots and overall impressions for games headed your way soon. 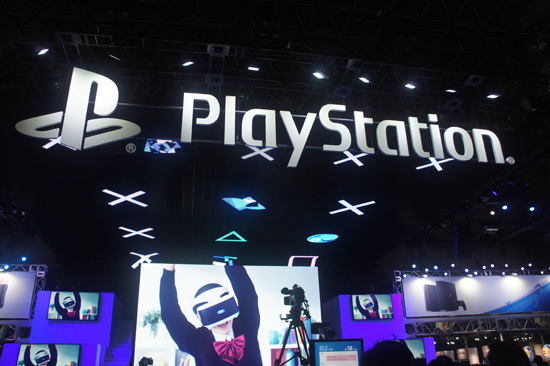 PlayStation was the hands-down winner of the console war this year with the largest stage and a plethora of demos including multiple demos of PlayStation VR. PS gamers will have an exciting year to look forward to. 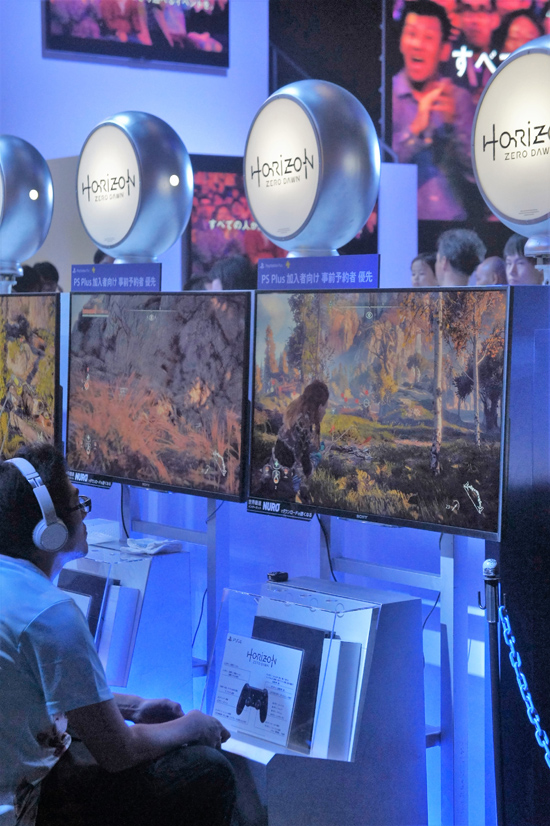 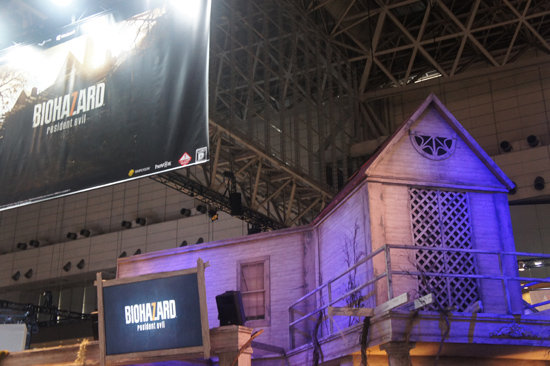 Capcom presented a haunting display for Resident Evil 7 (or Biohazard, as it’s known in Japan). 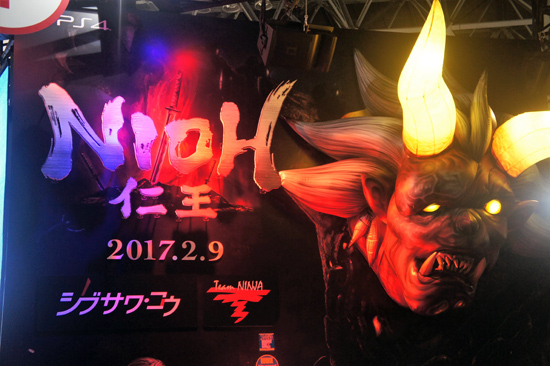 The new title Nioh had an impressive display and demonstration that looked much smoother than the demo released on the PlayStation Network a few months ago. 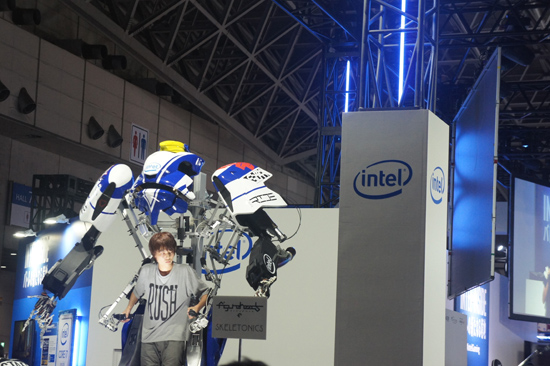 Gaming is the focal point of course, but Tokyo Game Show is also known for its technological displays. Check out this robot from Intel. It moves!

As much as I love video games, I’m a huge fan of cosplayers. The Overwatch cosplayer takes the cake. 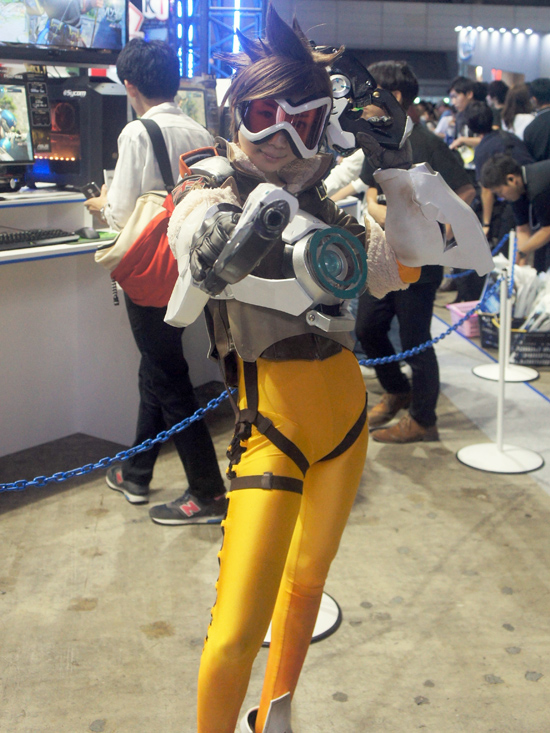 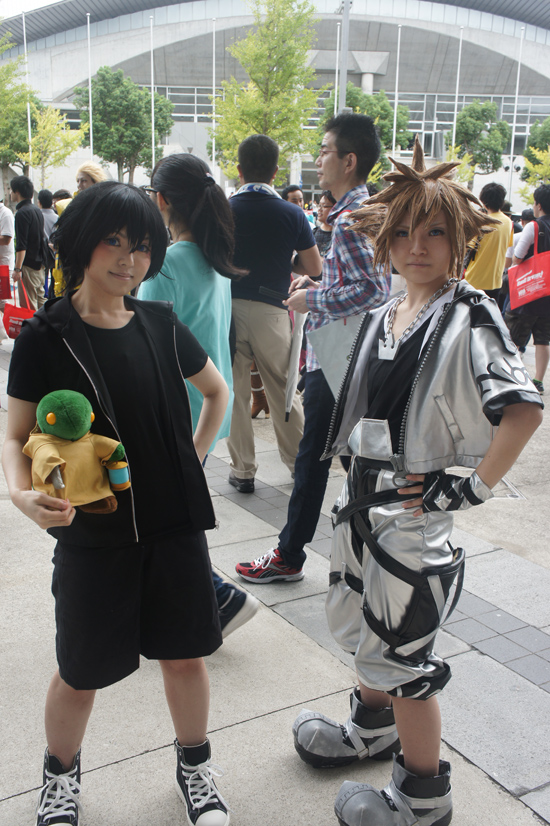 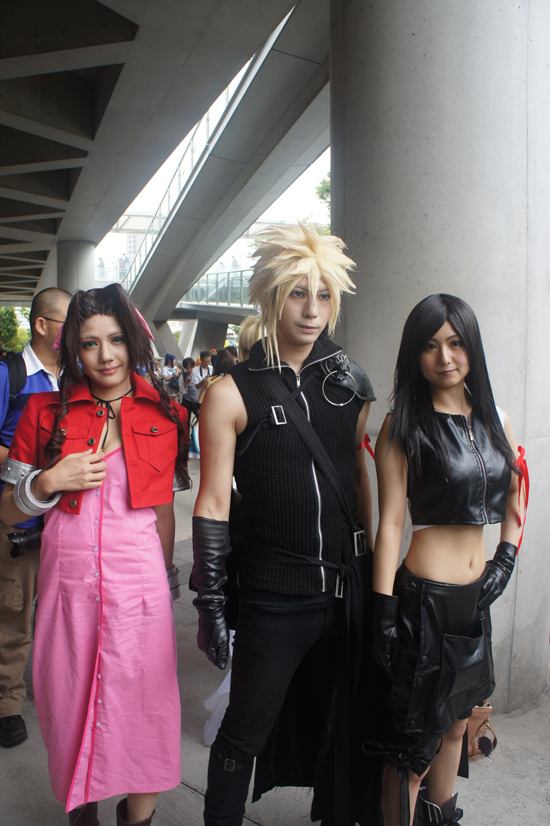 As an avid gamer, Tokyo Game Show was a real treat this year. I was lucky enough to even watch the press conference for Final Fantasy XV, but I was unable to try the new demo. In fact, when I got into the convention just 30 minutes after the doors opened, the wait time for Kingdom Hearts 2.8 Final Chapter Prologue was already three hours long. 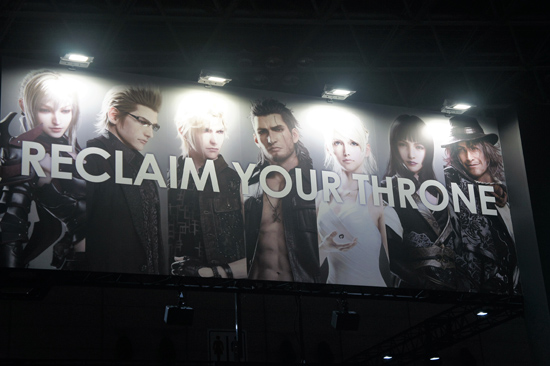 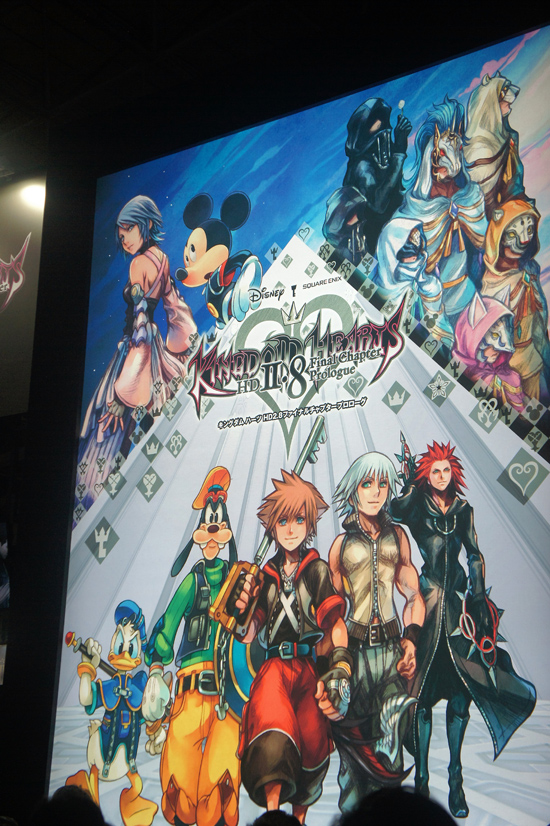 We gamers have hit the jackpot this year. I just got my Japanese copy of Persona 5, and I am more than ready to play the unfortunately delayed but highly anticipated FFXV.

Which titles are you excited to play this upcoming year? 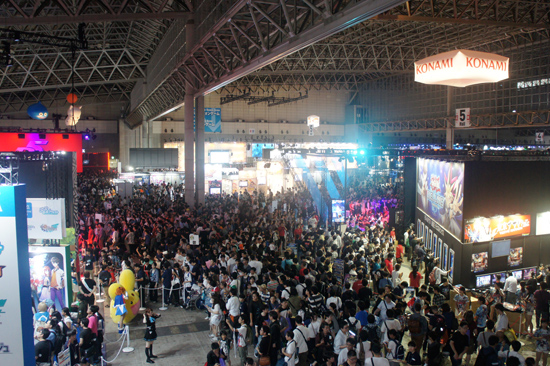