Orange Gets Sequel Film in November 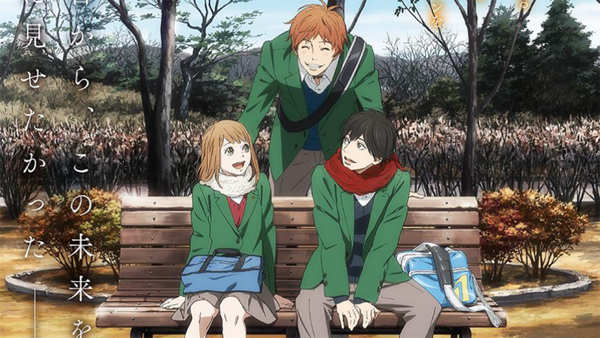 Orange: Future is the new Orange.

Wait, what? Allow me to explain: Orange, the time travel series that just finished airing will be getting a theatrical sequel entitled Orange -Mirai- (that’s Orange: Future for us English-speaking folk).

Orange: Future will hit theaters in Japan November 18 and will both tell the story of the series from the point of view of Hiroto Suwa and continue the story onward, meaning Orange fans will get to see what happens after the series and manga ended.

Naomi Nakayama, who has directed episodes of Casshern Sins, JoJo’s Bizarre Adventure, and Wake Up, Girls! will make her chief directorial debut with the film.

The story for the film was written by original Orange creator Ichigo Takano, who commented, “the new story I wrote [for the film] is the final chapter I had originally planned for the series since I began serializing it with chapter one, but since I wanted to write it from Suwa’s viewpoint, I ended up not using it for the final chapter. This story is the future that Suwa and his friends didn’t get to see.” 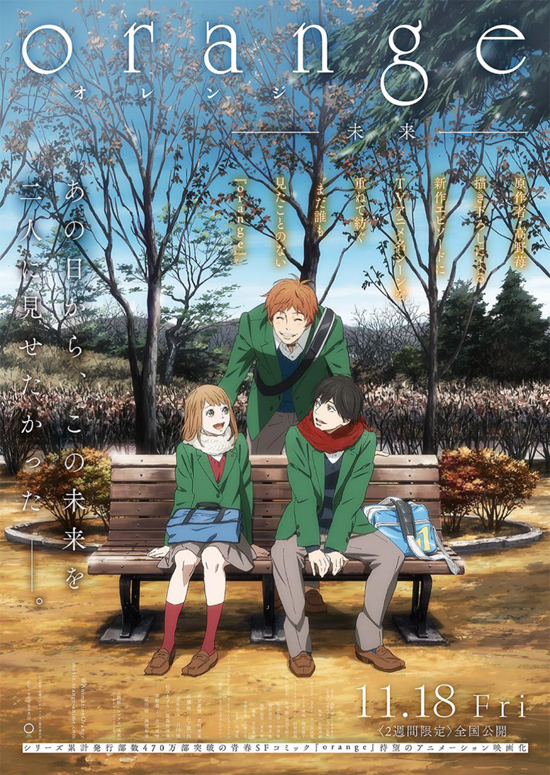 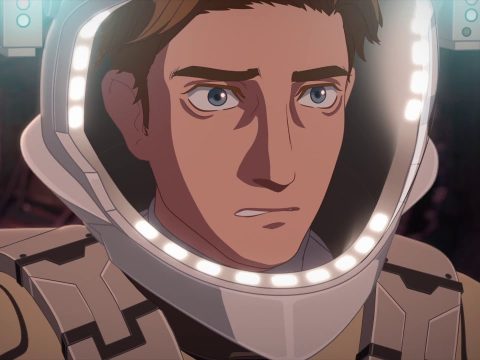