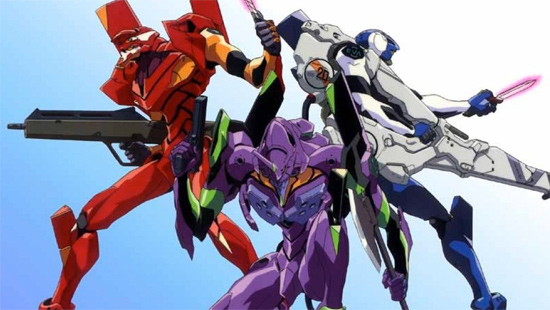 The Tokyo International Film Festival, one of Asia’s most important film fests, will devote a section to Hideaki Anno, creator and director of Evangelion.

Anno, a co-founder of studio Gainax, is one of the most influential and important anime directors of the last twenty years.

Before creating mega-hit Evangelion, Anno worked as an animator on works like Macross and Nausicaa of the Valley of the Wind, where he earned the respect of Hayao Miyazaki. Miyazaki would later cast Anno, a non-actor, as the main character in his film The Wind Rises. 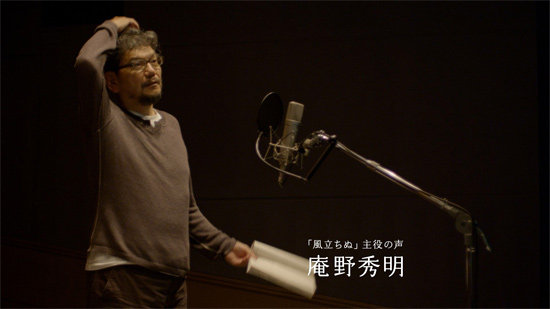 Anno was also a founding member of Gainax, originally a group of anime and film fans who created their own short films, like Daicon III and IV, as well as tokusatsu effects movies. These early films, as well as Anno’s later animated and live-action works, such as Cutie Honey, will be presented at the festival.

Otaku USA will be at the festival, so look forward to our coverage of the Hideaki Anno section this October.