Toilet-Bound Hanako-Kun Will Be a Stage Musical Next Month 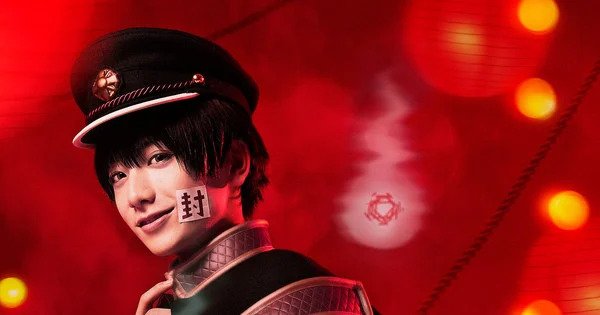 According to Anime News Network, the musical is scheduled to take place January 22-24 in Osaka, then move to Tokyo for performances on January 28-31. Information on the actors was also released: Eito Konishi plays Hanako-kun and Akari Takaishi plays Nene Yashiro.

The music is being written by tak, with lyrics and screenplay done by Sayaka Asai.

The original manga is available in English through Yen Press, and an anime adaptation of it is available through Funimation.