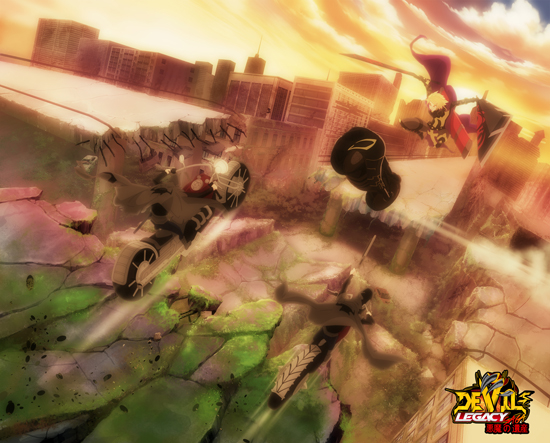 Those looking for more original anime out of the Kickstarter community should find promise in a new project from a group of Toei Animation veterans. Formed two years ago, Phoenix Angels Studios has been hard at work on a project called Devil’s Legacy, and the latest step is Devil’s Legacy: The Animation, which they hope to fund through a Kickstarter campaign that launches today.

Devil’s Legacy: The Animation tells an epic tale of battles, love, sacrifice, and good facing evil across two worlds. Events on Earth and in the Underworld begin affecting one another, and characters like the rich, spoiled eighteen-year-old boy Vincent McKane find themselves caught in the middle of it all. Things heat up when Vincent’s girlfriend, the only person he’s ever loved, gets kidnapped by a mysterious force. Next thing you know Astaroth, the Prince of Hell, is just one astral body away from world domination. 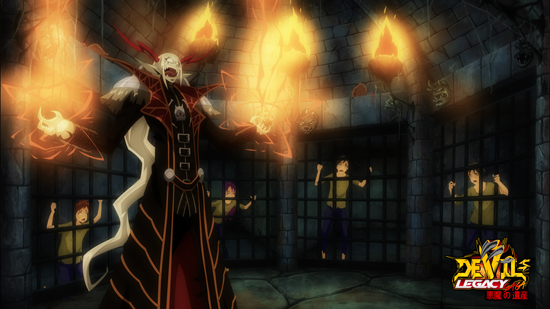 Phoenix Angels Studios set an initial goal of €149,000 for the project, and meeting it would result in an 8-10 minute OAV. That’s where the stretch goals come into play. Further funding has the potential to boost the run time, all the way to a feature film, and perhaps even beyond? There’s certainly enough being offered as backer rewards to make it worth the while of people who are interested in funding the project.

Some of the rewards include digital and Blu-ray releases of the anime, an original soundtrack, signed art, six exclusive Kickstarter collector’s editions, a 100-page hardcover art book, shirts, posters, and more. An example of one of the higher tiers is the Special Artist Heart Box reward level, which includes a resin figure garage kit of Archangel Michael that backers can assemble and paint. 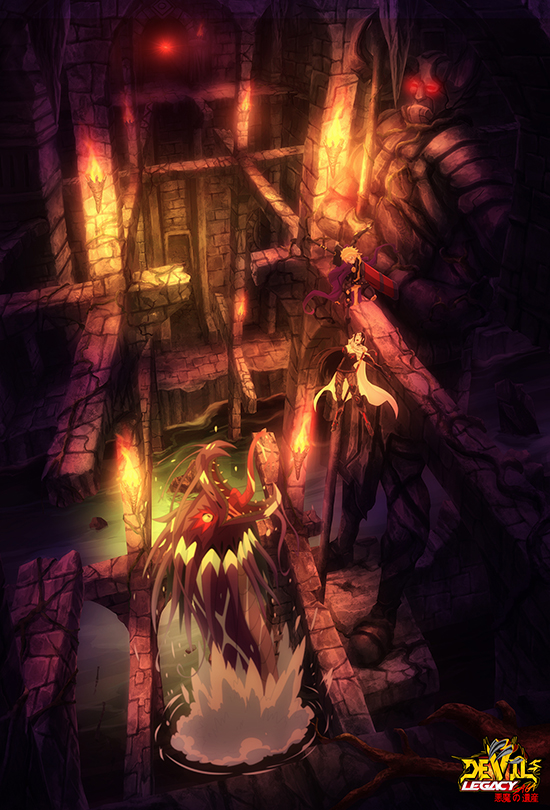 Many of the former Toei Animation members of Phoenix Angels Studios have over 20 years of experience in the anime industry. Some of the shows they’ve worked on include One Piece, Dragon Ball, Saint Seiya, Dr. Slump, Yu-Gi-Oh!!, and more, so it should be interesting to see what they cook up with Devil’s Legacy: The Animation. Now that the Kickstarter is live, you can head on over to the campaign page and see even more details and art samples.