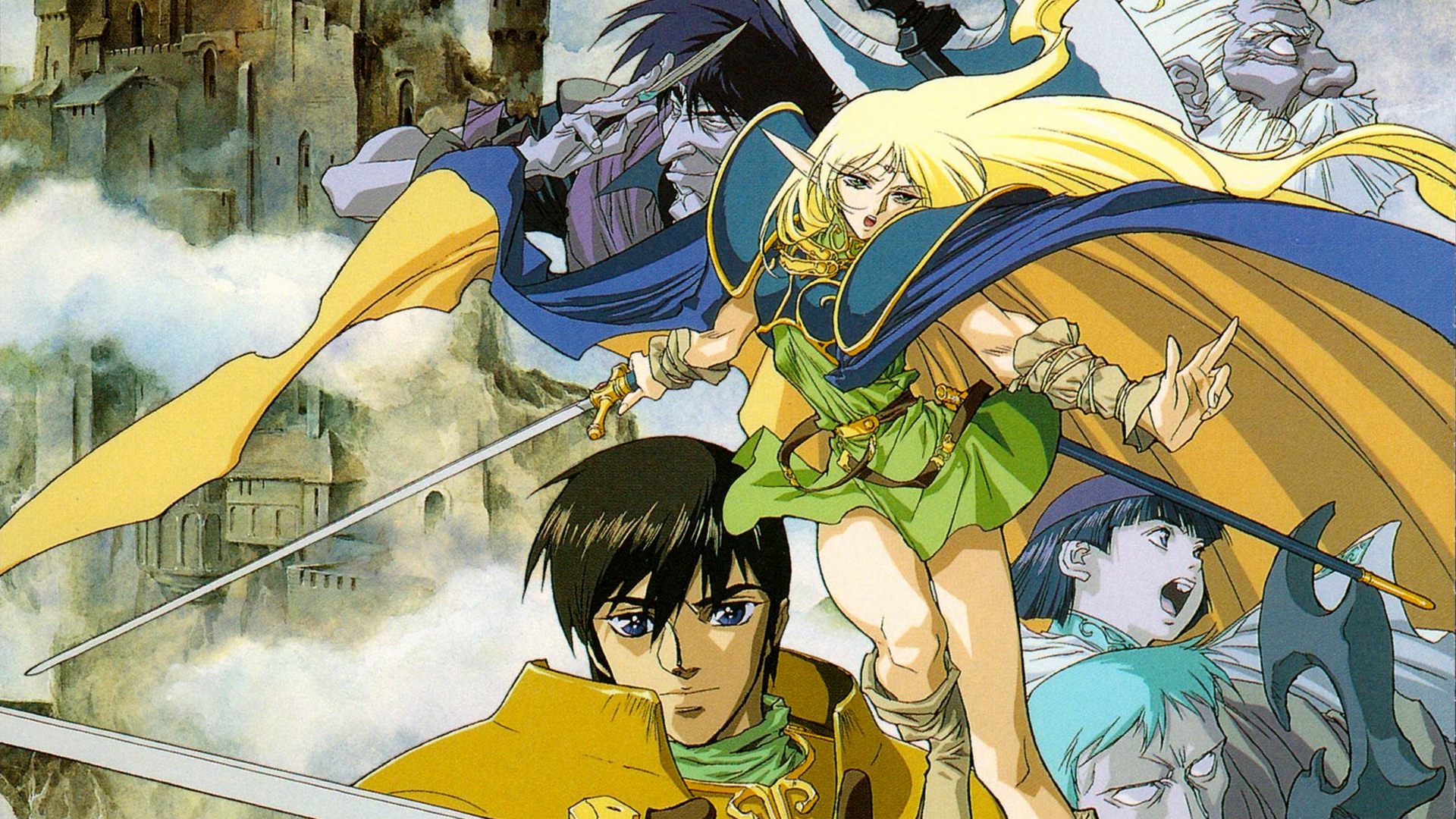 If you’re into both anime and tabletop gaming, odds are your campaigns have a certain flavor to them. Maybe it’s your own homebrew; or maybe you avail yourself of systems like Big Eyes, Small Mouth to get the full feel. But if you want anime TTRPGs set in worlds you know, they’re out there!

Some are a little harder to get, while others are heading straight to your coffee table. Which of these would you like to try with your friends? 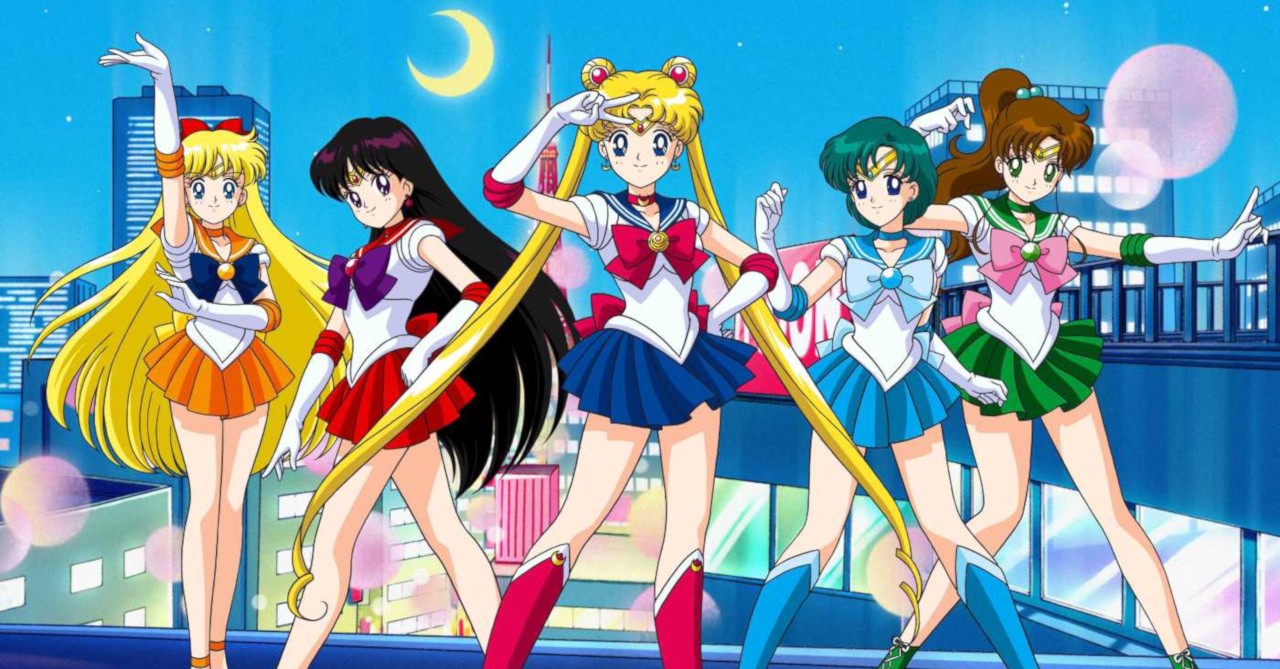 Games publisher Guardians of Order first created the aforementioned Big Eyes, Small Mouth back in 1997 — but they didn’t stop there. They made a handful of more specific anime-based games, all using BESM’s Tri-Stat System. You could play in the world of Dominion Tank Police, Demon City Shinjuku… or, most notably, Sailor Moon.

The source book, penned by BESM creator Mark C. MacKinnon, contained resources to play as one of the existing Sailor Scouts, or to create your own. Info in the book notably went all the way up to Sailor Stars content, at a time when later seasons of the show were considered unlikely to ever air in the U.S. There were also episode summaries, maps of Tokyo, and stat blocks for the show’s more notable heroes and villains. 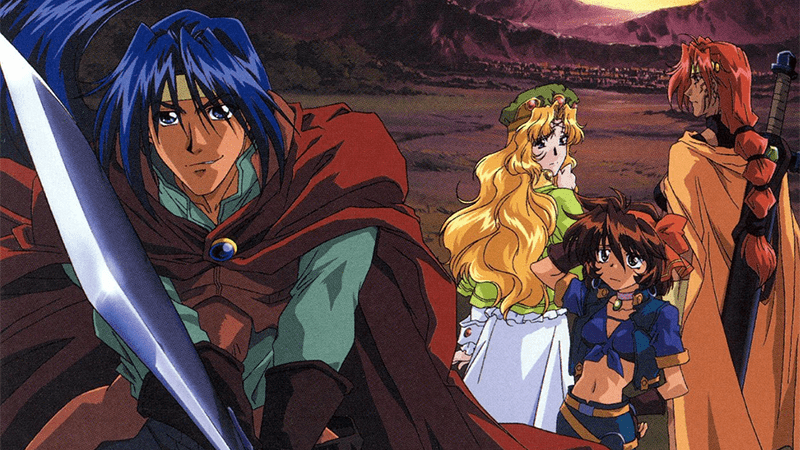 By now, we all know Record of Lodoss War came from a Dungeons & Dragons game. What not as many people know is that the same group of people made their own gaming system. And within that game are the settings of not one, but three anime… possibly making it the mightiest of anime TTRPGs.

Sword World RPG came about as the answer to a major gaming problem: “unusual” dice were not as easy to get in Japan. To make fantasy gaming more accessible, Ryo Mizuno and his collaborators created the 2d6 System, and released it with a source book set in their campaign’s homebrew world of Forcelia. This world contains Lodoss Island, Crystania (the setting of Legend of Crystania), and the continent of Alecrast (the setting of (Rune Soldier). Sadly, Sword World RPG is only available via incomplete fan translations so far. 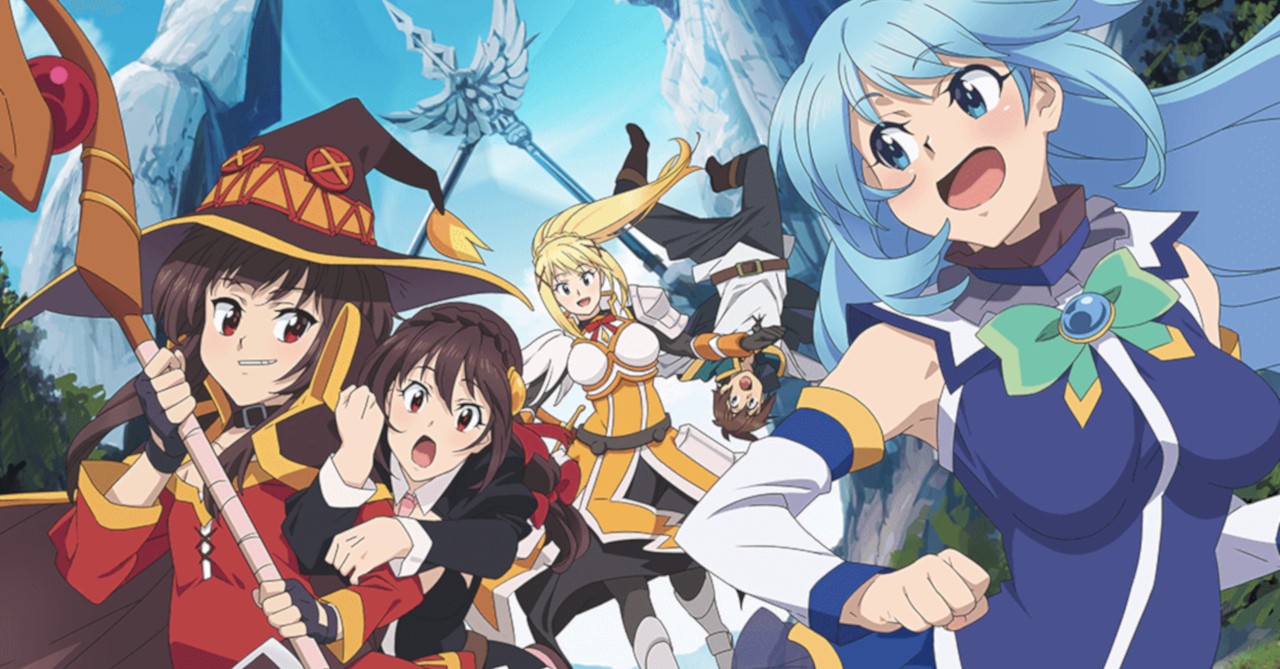 No matter how noble your intentions may start, your gaming group’s latest adventure will almost always end up wacky. (And that’s great.) This fall, you can just cut right to the chase with the Konosuba tabletop game, transporting your party to the world of the series.

You’ll be able to play as a local or an isekai hero, and choose from twelve different classes. From there, set off on your own wonderful (and ridiculous) adventure! Yen Press has announced an October release date for the book, and we can’t wait.

What anime would you like to see in TTRPG format? 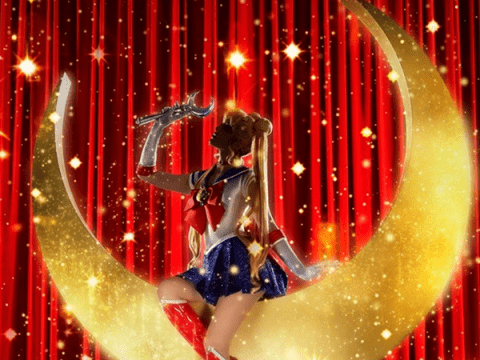 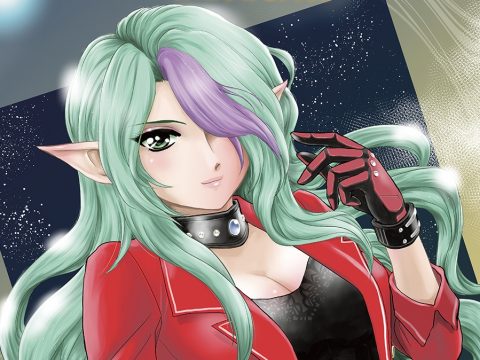