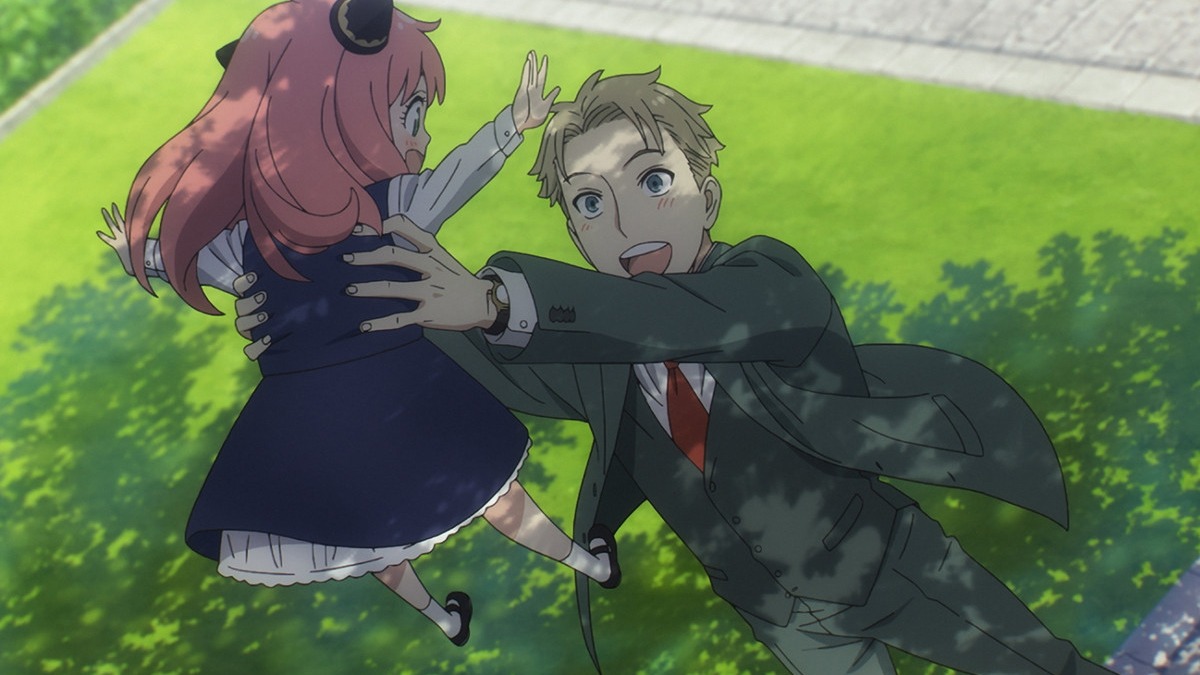 There are a lot of things that are great about autumn and winter. Leaves changing, the holiday season, an excuse to drink more hot chocolate. But with that come longer nights and shorter days, and that can bring your mood down. Fortunately, there are lots of bright, sunny fall anime to lift the mood.

Check out these three series that are streaming as we speak. They’re sure to lift your spirits, even on the darkest nights. 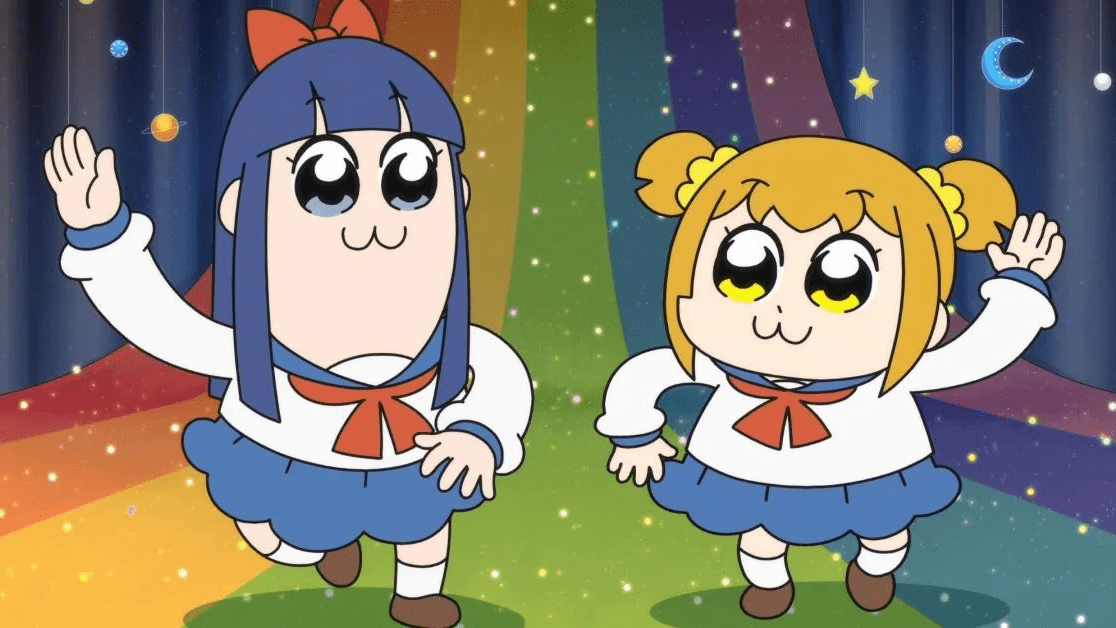 It’s back to work its kuso nonsense! Bkub Okawa’s Pop Team Epic invades the fall anime season with its unique brand of weirdness, which never fails to put a smile on our faces. The rotating cast of legendary voice actors brings Popuko and Pipimi to life, with the help of multiple talented studios and animators.

The biggest grin we got this season was their yuusha anime tribute, complete with animation from Masami Obari. It’s a thing of beauty. 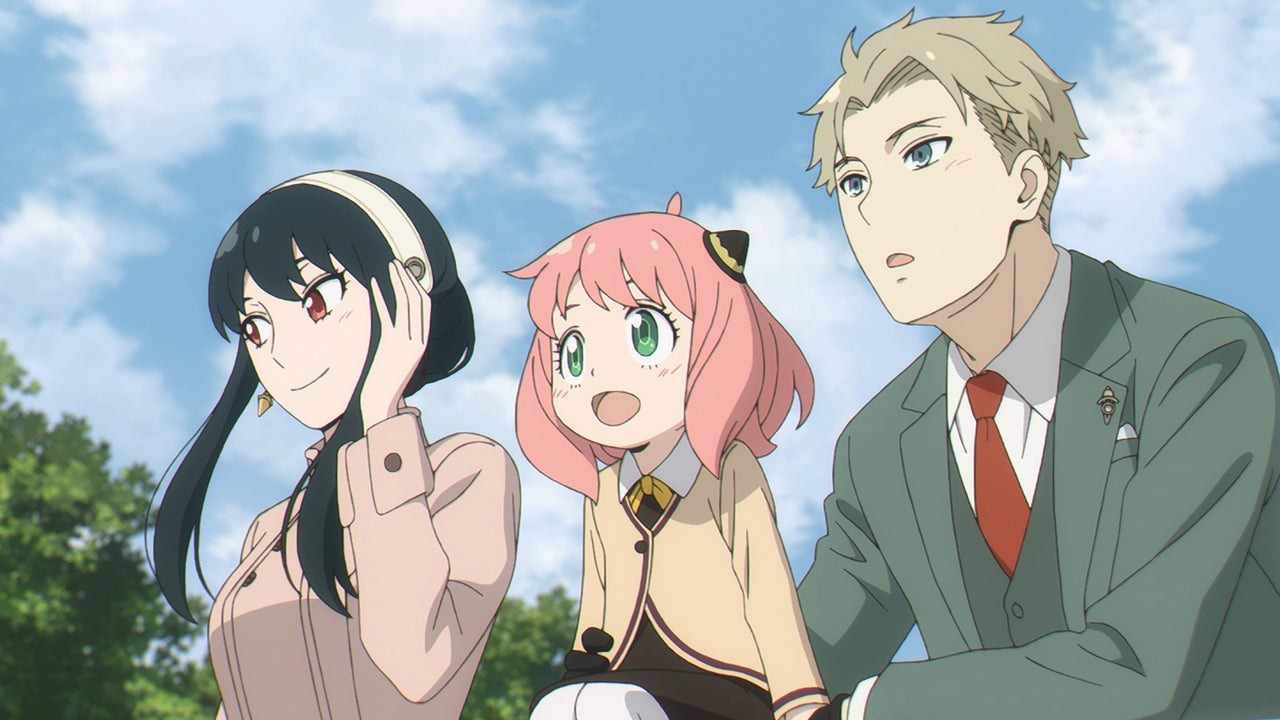 Our favorite wholesome spy series is back for the 2022 fall anime season! SPY x FAMILY won people over even before its anime adaptation, but its popularity is skyrocketing thanks to the new series. And rightly so. The adorable rom-com, about a spy who assembles a cover family and ends up being a great (fake) husband and dad, will warm your heart.

If for some reason you’re unfamiliar with the show, let us tell you the best part: everyone is keeping a secret! Loid’s wife Yor is actually an assassin. And their adopted daughter Anya is telepathic… so there’s no keeping secrets from her! If you’re new to the series, there’s plenty to binge-watch as you start getting into it. 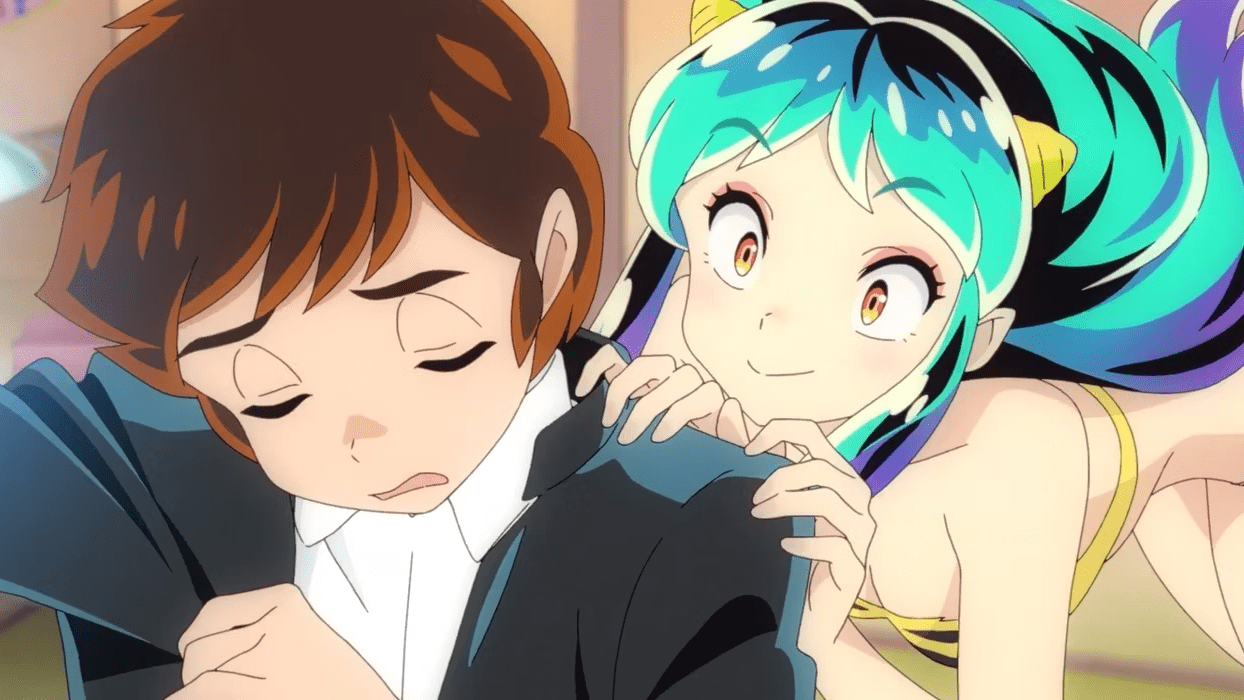 Our last fall anime pick is a (literally) shockingly cute romance! This year’s remake of Rumiko Takahashi’s Urusei Yatsura is bright, colorful, and silly… just what we need these days. Getting to revisit Lum Invader and Ataru Moroboshi’s strange relationship is a delight.

Despite hitting all the familiar marks of the original, this series is still very much its own thing. It’s a great gateway for newer fans who are less inclined to attempt Mamoru Oshii’s 195-episode behemoth. That said… we fully recommend digging into the original movies once you’re all caught up to the simulcast. There’s plenty of obnoxious alien antics to make the chilly evenings fly by!

Feeling a little under the weather? Cheer up with this playlist of wholesome anime for your sick day.