These Are 2016’s Hardest-Working Voice Actresses 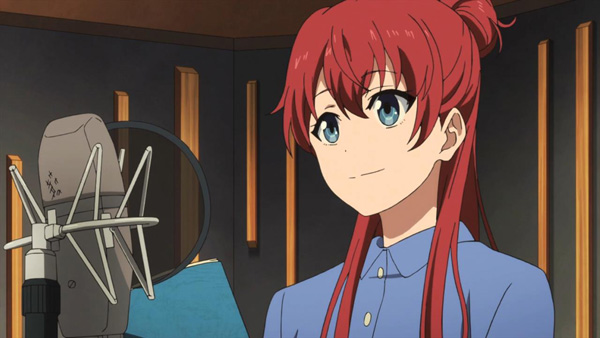 Someone over on 2channel has put together an interesting end-of-year list: the year’s hardest-working Japanese voice actresses and how many shows they appeared in over the course of the year. 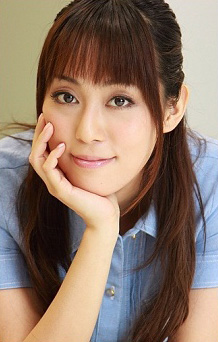 The hardest-working voice actress in anime (in 2016, at least) was Yoko Hikasa, who appeared in no less than 28 separate series, including (but of course not limited to) Bakuon!!, Berserk, BBK/BRNK, Danganronpa 3, New Game!, Keijo!!!!!!!!, Sound! Euphonium, Macross Delta, Pokemon XY&Z, Flip Flappers, and about 20 more.

Those 28 series are in addition to work in films, OVA series and games, making Yoko Hikasa truly the hardest-working seiyu in anime.

Not far behind, with 25 series, is Shizuka Ishigami, who appeared in Active Raid, Rin-ne, Undefeated Bahamut Chronicle and, of course, many more.

Other voice actresses who appeared in 20 or more series include:

Here’s wishing all these hard-working professionals an equally successful 2017 (and a few days off once in a while).