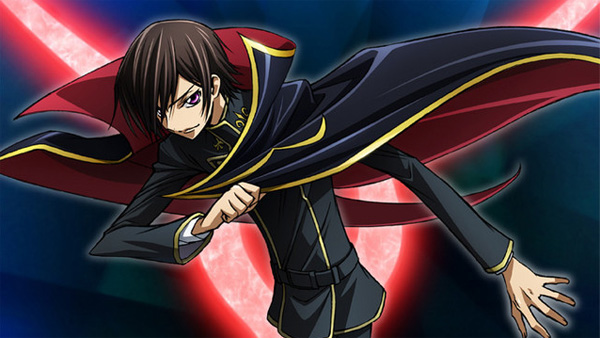 Have you heard the big Code Geass news?

The popular mecha series will be getting a new anime plus three compilation films with new footage, it was revealed at the series’ 10th anniversary event this weekend.

The new project is titled Code Geass: Fukkatsu no Lelouch (Lelouch of the Resurrection), and takes place several years after the original series. As the title implies, the creators of the series revealed that Lelouch will appear in the project. It’s not yet clear whether Resurrection will be a film, TV series or something else entirely. 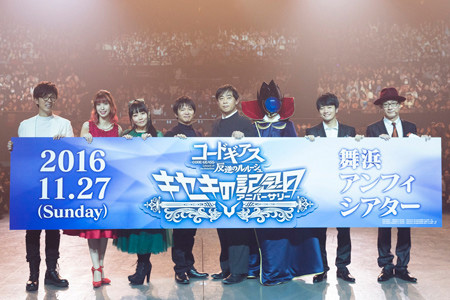 That’s good news for Geass fans in and of itself, but it’s topped off by the further news that the original two Geass series will be adapted into a series of three compilation films, which will feature re-recorded lines from the original voice cast and new footage. The first of those films will open in 2017.

Those who haven’t seen Geass and are wondering what all the fuss is about should check out Funimation’s rerelease of the series in 2017. 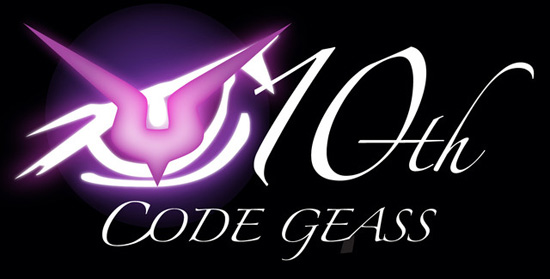