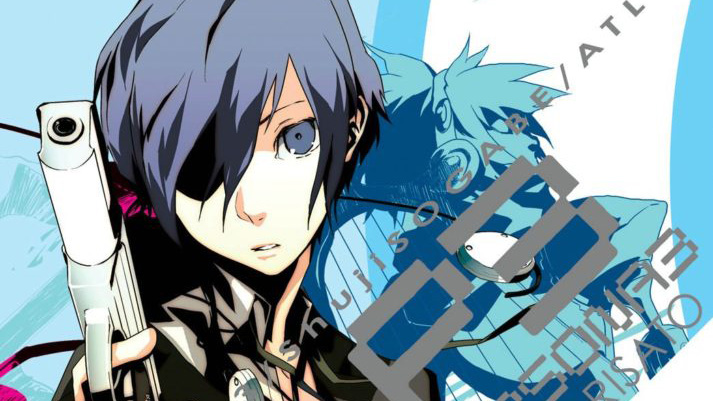 Persona 3 was a groundbreaking game in the Shin Megami Tensei franchise, and influenced every game in the series from that point onward. The manga adaptation is just as good, though it might be a little inaccessible for readers who aren’t familiar with the source material.

In the Japanese city of Iwatoda lies Gekkoukan High School, which at night becomes an enormous tower known as Tartarus, overrun by predatory beasts known as Shadows. This is all the result of sinister experiments that resulted in the spawning of the Dark Hour, a period of time that seems to exist between days. Normal people have no idea the Dark Hour exists and are actually turned into coffin-like items during this time. Luckily a special group of students called SEES, the “Specialized Extracurricular Execution Squad,” has been tasked with summoning their own Personas (basically, spirits) to eliminate Shadows and hopefully put a stop to the Dark Hour before the world meets an unfortunate end. 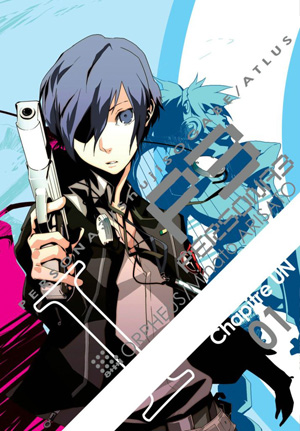 Shuji Sogabe does a decent, but not perfect, job of getting the game’s plot points across in manga format. The manga starts with a flashback that’s a little difficult to understand if you haven’t played any of the Persona titles. Afterward, though, things get clearer and the plot moves along at a fast clip. The art is gorgeous, and I actually found that I preferred it to the renditions in-game.

This is an excellent first volume for both established Persona fanatics and newbies, even if it does take a while for those unfamiliar with the games to get acquainted. Even though it’s essentially the same story as the PlayStation 2 game, I’m interested in seeing where it goes next, and I hope more manga follows in its footsteps.
Recommended.