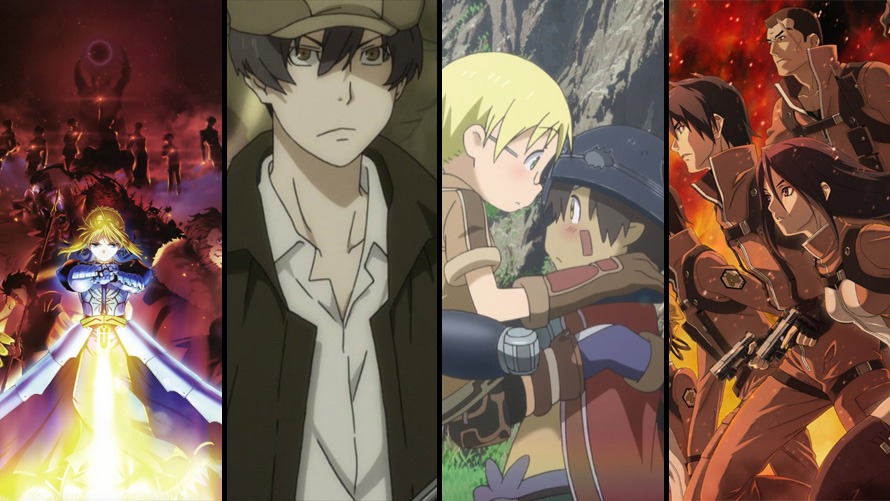 People friggin’ love talking about depressing anime. At Otaku USA, we’ve been covering various anime fan polls for almost a decade, and over the years, different variants of this topic have come up far more than anything else (examples: 1, 2, 3, 4, 5, 6.) No matter how many times we cover it, readers are always up for hearing about how the results of the latest poll on sad anime, so let’s get into it.

Naturally, given the relatively small sample size, there were a lot of ties in the results, and it gets progressively messier the further down you go in the rankings. So these are just the top 10 results: 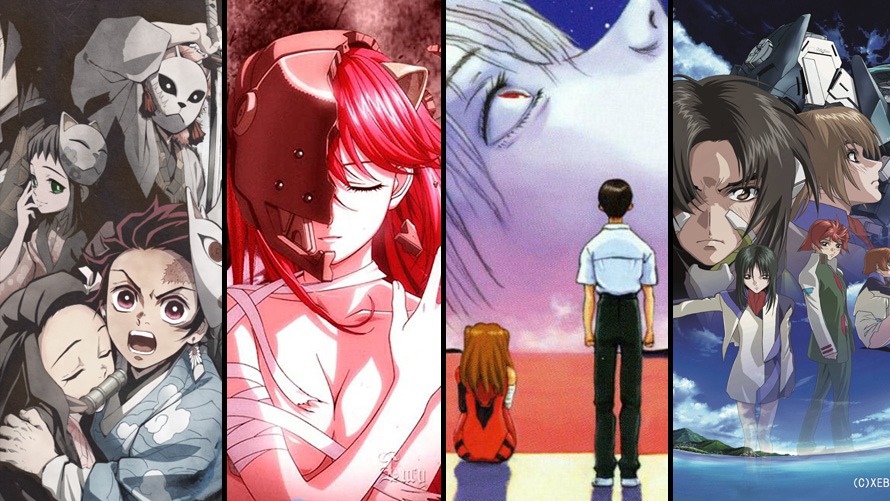 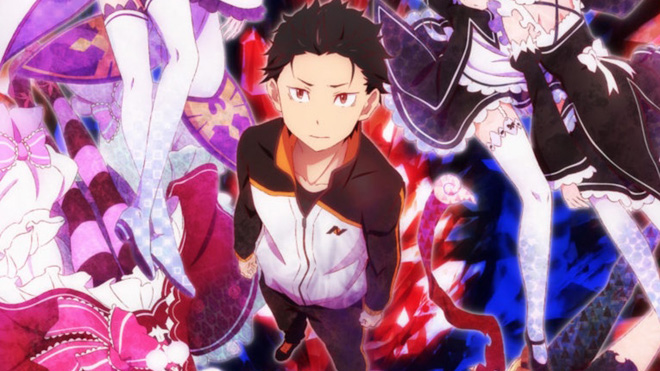 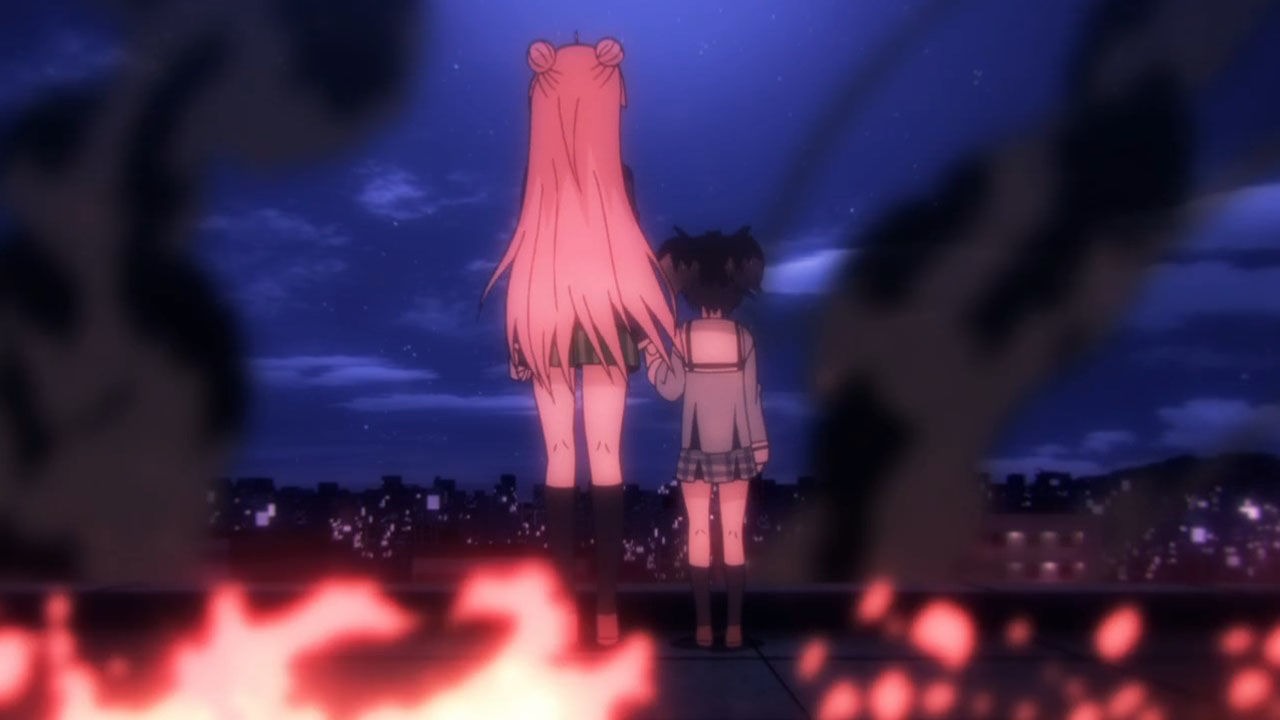 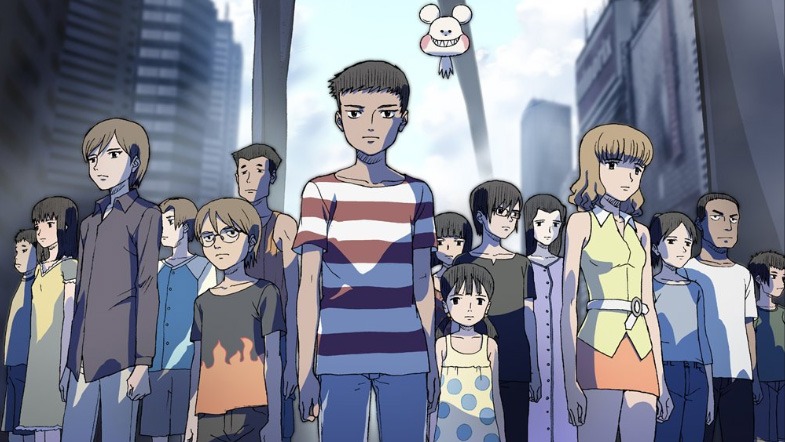 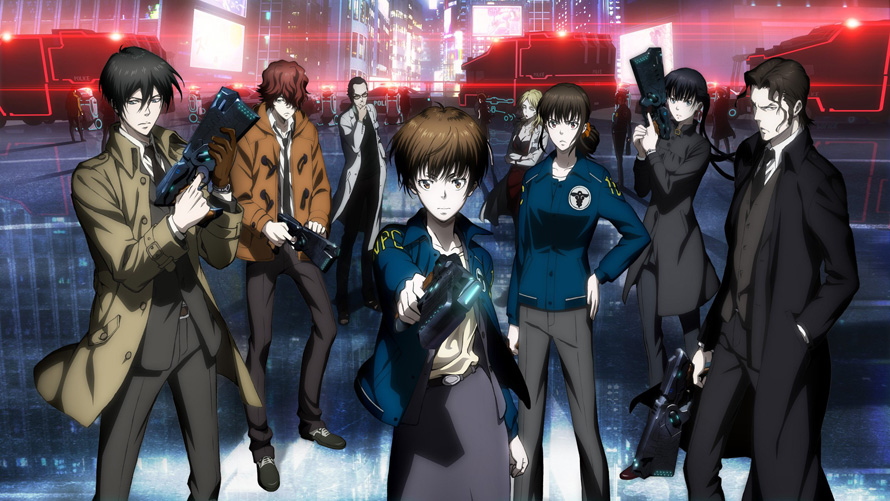 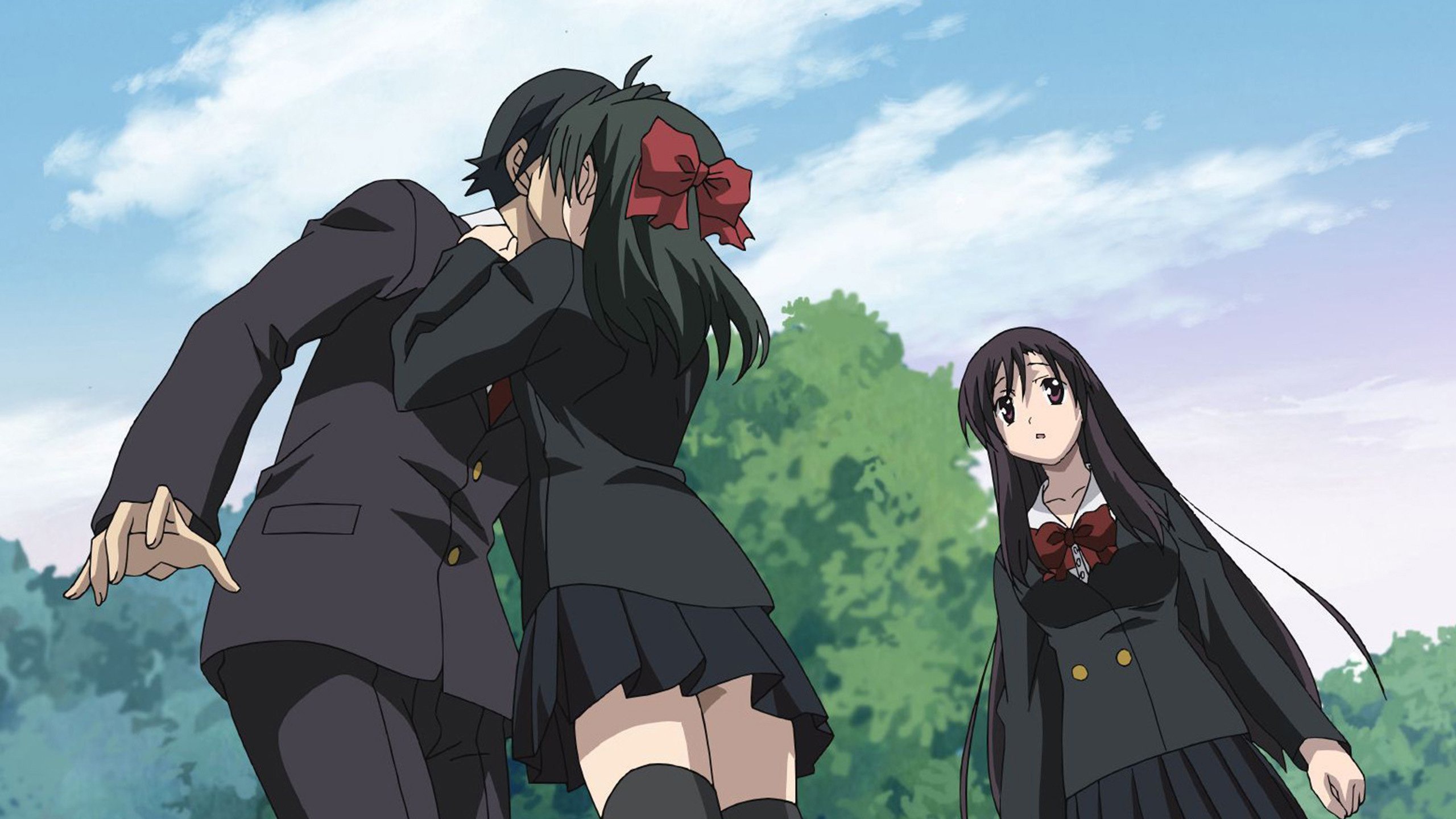 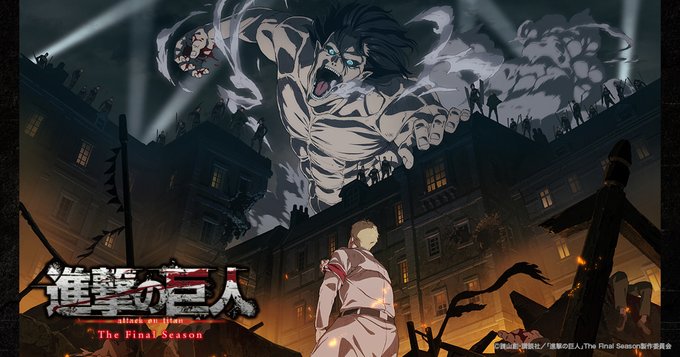 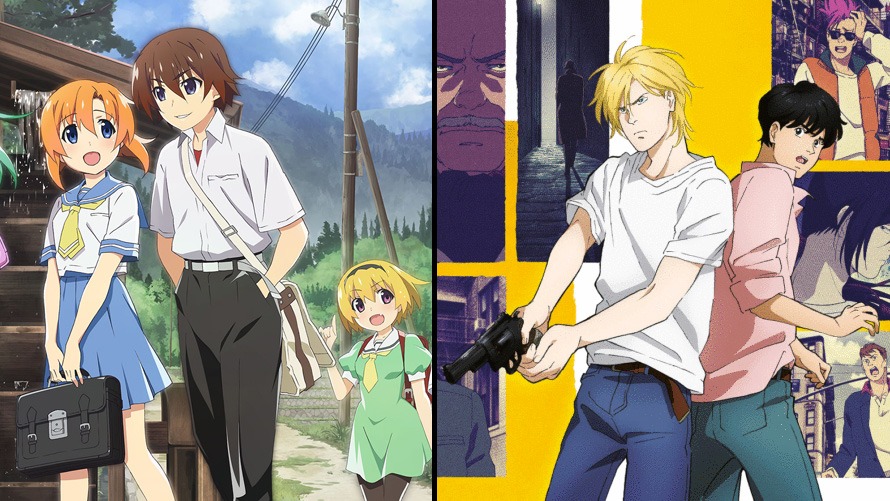 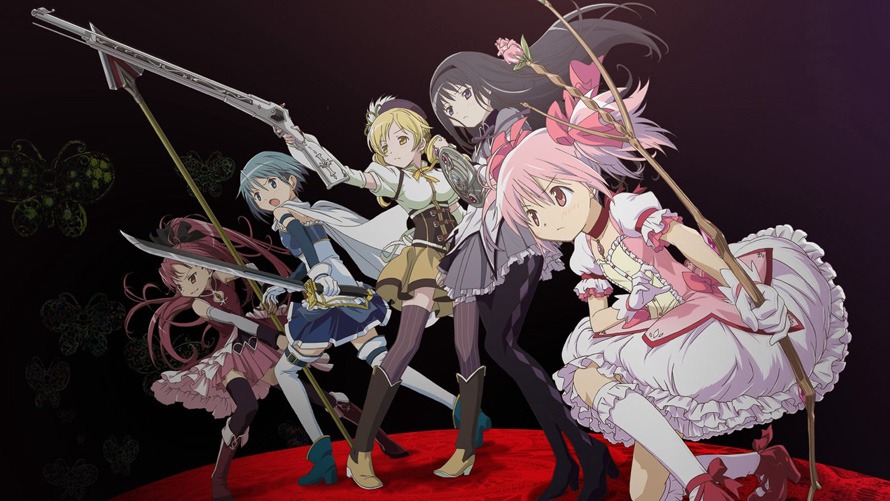 As often as this kind of subject comes up, it’s interesting that the results tend to be pretty different every time. Madoka and Higurashi are commonly mentioned in this topic, but they don’t always place so highly. Evangelion and Elfen Lied are notoriously-grim enough that people might have expected them to make top 5, but they didn’t. This is the first time we’re seeing School Days rank in this topic; perhaps the “nice boat” meme spawned by certain circumstances behind its violent ending overshadowed its emotional impact.

What’re your favorite depressing anime? Let us know in the comments!