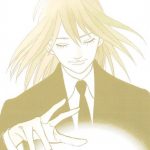 Makoto Isshiki’s The Piano Forest (Piano no Mori) manga is being adapted into a TV anime set for April, and the latest update revealed a new visual along with info on the theme song artist, cast, and staff members.

Aoi Yūki is on the ending theme, “Kaeru Basho ga Aru to Iu Koto” (“To Have a Place to Come Home to”). 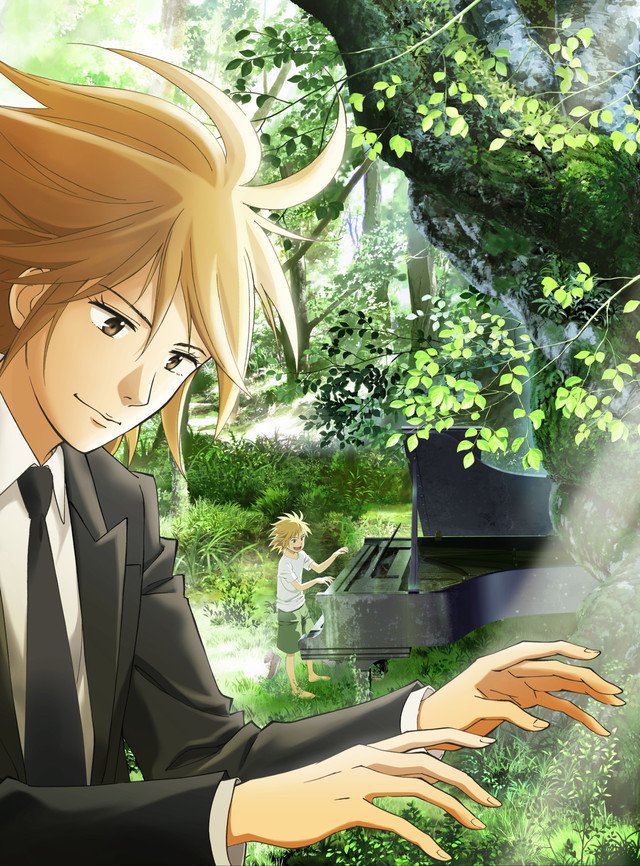 The cast so far includes: 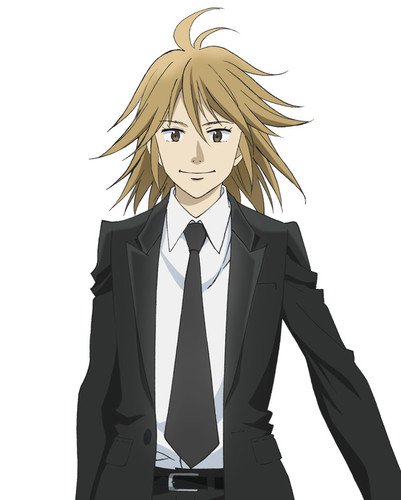 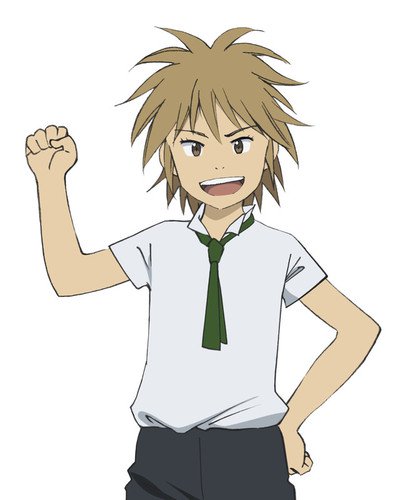 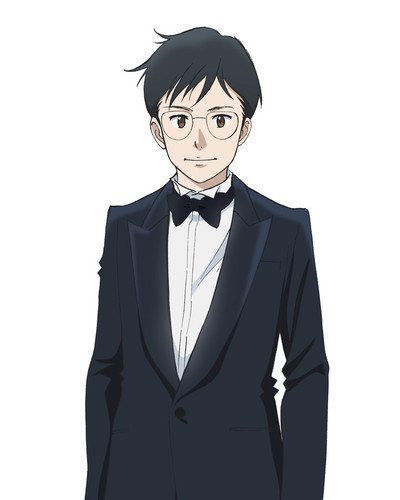 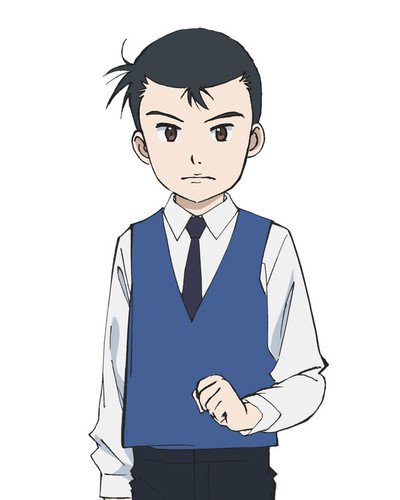 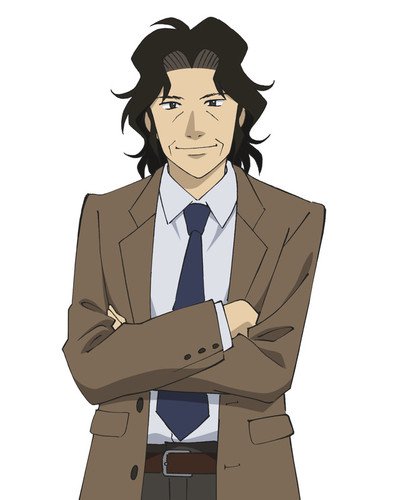 The two main characters in the series are both piano players, but they come from very different upbringings. One is the child of two renowned pianists, while the other is the son of a prostitute, and learned to play on a piano that was abandoned in a nearby forest.