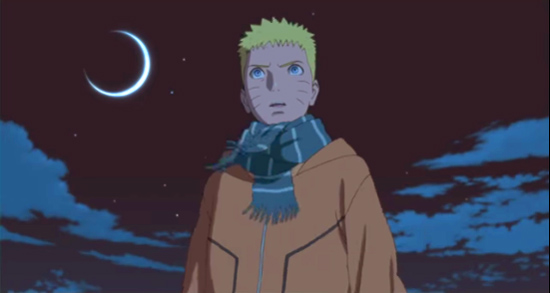 Boy, it ain’t a bad time to be an anime fan in America. It wasn’t too long ago it took years – yeah, years plural – for new anime films to make their way to the States. Heck, even the 2012 Naruto movie Road to Ninja didn’t get to the U.S. until this summer.

But Viz, bless their vizzy hearts, have announced The Last: Naruto the Movie, which debuted in Japan just a couple weeks ago (don’t miss our review!) will be getting an American theatrical release in February.

Part of the need for speed is no doubt the importance of this film to the Naruto canon, being, after all, The Last (though spinoffs are already in the works, natch).