The Hero Hunt is on in One-Punch Man Season 2 on Blu-ray! 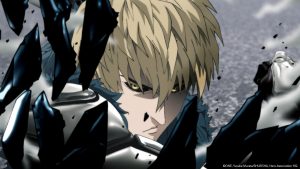 With heroes as powerful as Saitama, Genos, and the rest of the ranked pro heroes out there, what could possibly pose a threat to the world? Enter Garo, the Hero Hunter, who kicks off his relentless and dangerous obsession in One-Punch Man Season 2, now available on Blu-ray! 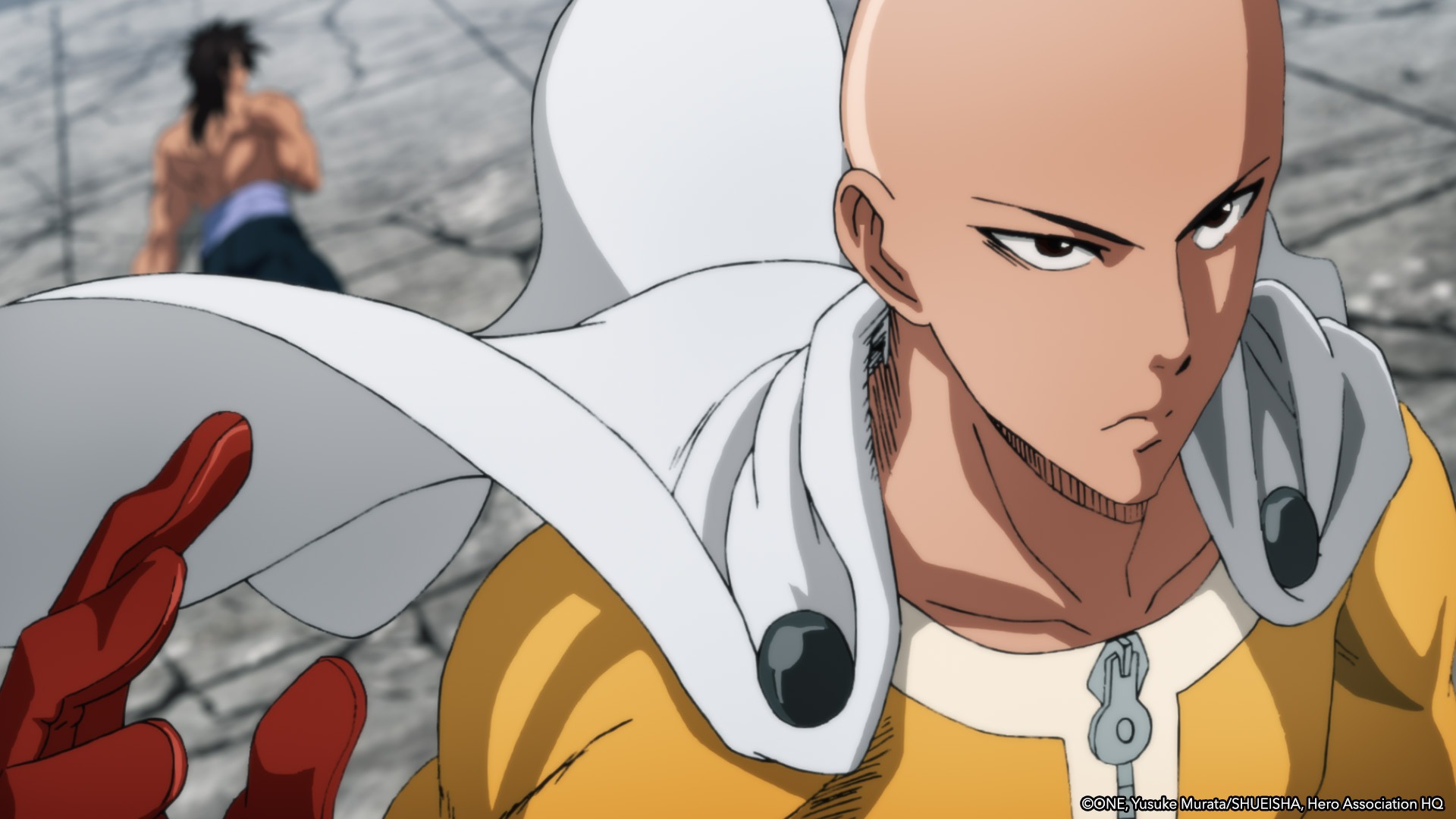 Tournaments are a breeze for Saitama

Saitama, alongside his cyborg disciple Genos, is ready to begin his official duties as a professional hero. But when a new friendship and interest in martial arts prove distracting, the Hero Association is left to deal with a sinister new wave of monster attacks on their own. To make matters worse, their heroes are being hunted! Is Earth doomed, or will Saitama save the day with one punch?

In addition to episodes 13-26, the One-Punch Man Season 2 Blu-ray packs in six OVAs and clean versions of the opening and ending. Those who pick up the Limited Edition version can look forward to all of those extras plus a 56-page booklet and six art cards; one for each original Japanese release cover. 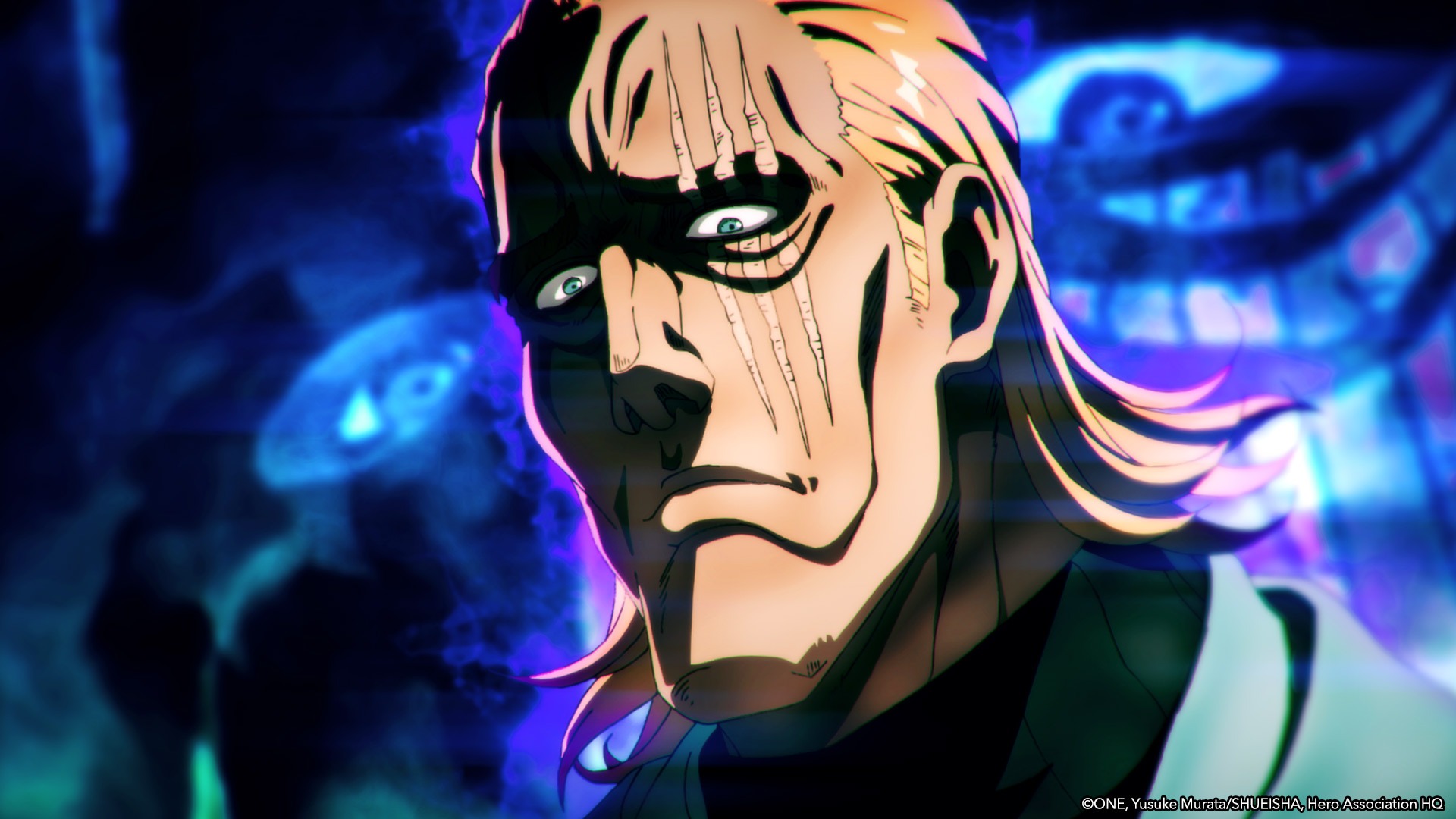 Is King truly “The Strongest Man on Earth”?

Like the first season, One-Punch Man Season 2 is a show you can revisit over and over again and always have just as much fun as the first time. Marvel at Saitama’s absurdly efficient strength, prepare for his most fierce opponent yet, and order your copy today.