The Future Poses Tough Questions in From the New World 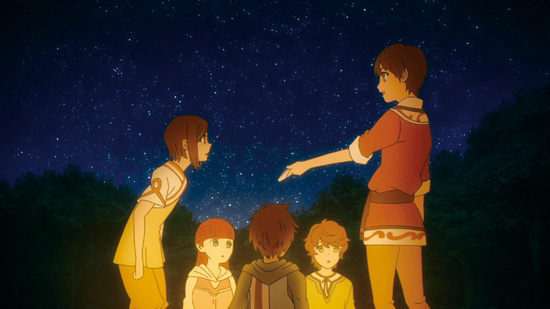 Post-apocalyptic fiction has given us war-torn deserts, utilitarian utopias, and space-bound empires, but rarely has it given us a vision of the future as deceptively tranquil as From the New World. Based on Yusuke Kishi’s novel of the same name (better known to some fans by its Japanese title, Shin Sekai Yori), the 25-episode anime series presents a world whose fantastical trappings belie a host of complex moral questions. 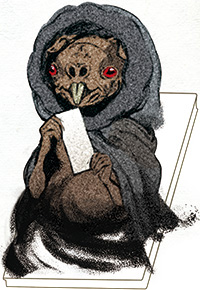 It is 1,000 years in the future, and society has been reduced to scattered, pacifist agrarian villages. Saki Watanabe and her friends Satoru, Shun, Maria, Mamoru, and Reiko are all middle-school aged, but in this world they attend their village’s “Unified School,” where they learn to control the telekinetic ability called “Power” that all humans are born with. Things start pretty slow, establishing this fascinating but rather static world where humans are empowered but don’t seem to be in conflict with each other. Then things get interesting.

On a routine trip outside the village, the gang finds themselves face to face with the dark history of humanity. As it turns out, Power was pretty bad news when it spontaneously developed among a fraction of the human population, and the subsequent panic brought the world to its knees. To prevent the use of Power as a weapon, modifications were made to the human genome, adding a physiological reaction called the “Death of Shame” that prevents a human from killing another human. In a scary and brilliant bit of scientific idealism, world peace has been engineered and coerced out of the historically violent human race. 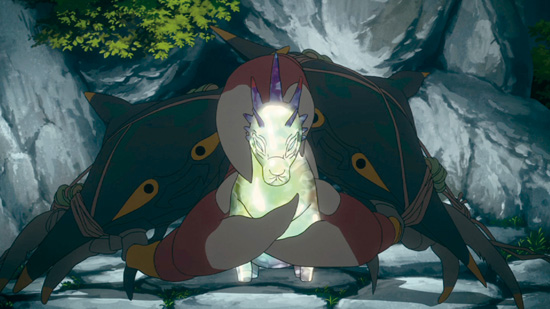 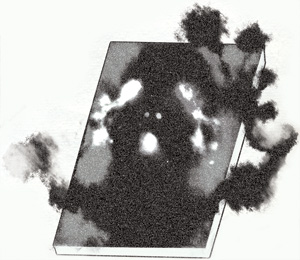 There is no central conflict in From the New World. The characters have no overarching goals. Until the final arc, there isn’t even a villain. In place of these more traditional dramatic structures we get characters living their lives as they slowly push the boundaries of their rigidly structured society. Binding these arcs together are subtle themes regarding freedom, violence, power, and human nature, each of which finds expression in certain characters and situations. One story arc may find the kids fighting for their lives in the wild outside of their village while another finds them defying the strict and sometimes dangerous village elders, but the relationships between the central characters keep everything tightly connected. It’s a delicate structure that sometimes feels like it’s about to come apart at the seams, but somehow it all works.

From the New World revels in that delicacy, in uncertainties and gray areas, right down to its thin line art and subdued color palette. Rarely do characters make a choice that has an easy moral judgment. Is it right to remove a villager to save the community? Is indirect violence better than direct violence? Is freedom worth killing—or dying—for? These are difficult questions, and the show does well to leave them open ended, showing characters’ choices but never judging them. This is the kind of series you can discuss for hours and still not plumb the depths of the topics that it covers. 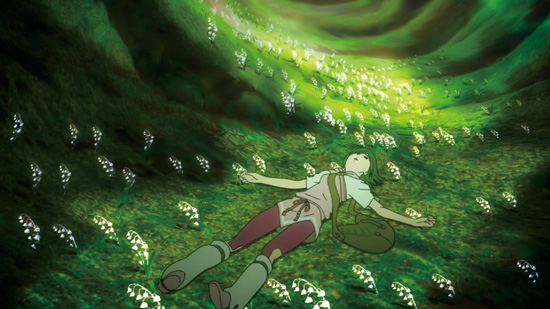 Beyond the big ideas, there is also a certain uncomfortable sense of intimacy on display. First-time director Masashi Ishihama crafts extreme close ups and hesitant movements to accentuate the kids’ explorations of their friendships and budding romances. When the sexual tension breaks, it manifests in both homosexual and heterosexual relationships, depicted in tasteful and beautifully romantic scenes that defy the fanservice stereotypes of anime.

Clearly, Ishihama has a knack for dramatic timing, and when he is given the leeway to perform, his scenes are top notch, employing classical music, mood lighting, and quick cutaways to make even static dialogue a tense, edge-of-your-seat experience. (A good thing too—From the New World is sometimes bogged down by extended exposition monologues.) However,
animation budgets
are a fickle thing, and in some episodes the director bends over backward to cut costs with distracting techniques like running dialogue over long still shots and covering mouths with foreground objects to avoid animating. 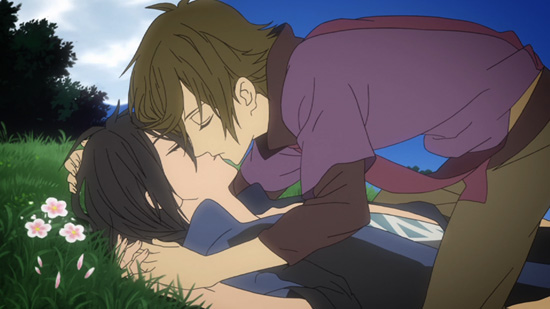 There are also a few episodes where particular staff members get to experiment, such as two controversial ones where Casshern Sins director Shigeyasu Yamauchi applies his stylish shot composition and jarring visual continuity to the series. 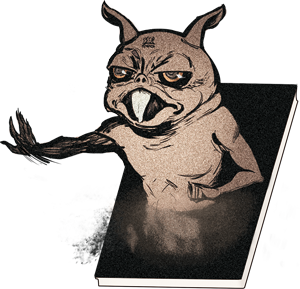 I personally love the little touches, like the classy chorale song that plays over the beginning of each episode in place of a more traditional anime opening.

Even when the team isn’t experimenting, the design work on display is impressive. In fact, I’m surprised I haven’t seen more cosplayers from this show. From the New World is the kind of story that lives or dies by the strength of its world building, and the kids’ complex, layered school uniforms hit the perfect, eerie balance between familiarity and otherness that pervades their world. Likewise, the Monster Rats, a race of humanoid naked mole rats that exists on the fringes of human society, are depicted with all the glorious ugliness you’d expect from naked mole rats, but it’s their human qualities that make them into scary and somewhat tragic figures. 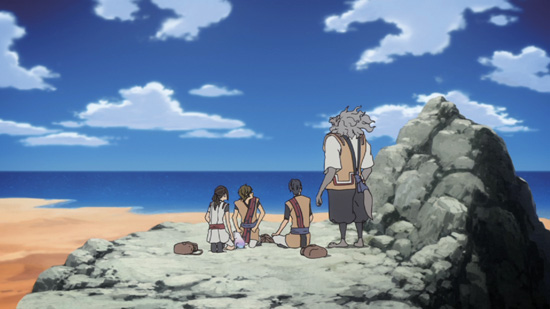 It may take a little while to hit its stride, but when From the New World arrives at its breathtaking conclusion, all these pieces finally fit together, forming a complete and consistent experience that so many anime fail to create. The clashes with authority, the plight of the Monster Rats, 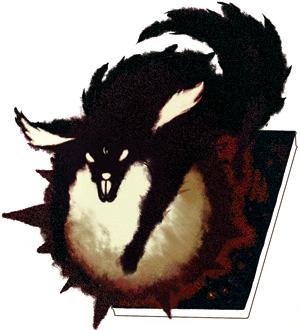 the romantic relationships, the music, and the design work all serve to present a fragile world built on manipulation and maintained through the enforcement of unjust inequalities in political and psychic power. When you stick the landing like this show does, I can forgive all sorts of little stumbles along the way.

The questions about power and violence that the series asks are not only interesting, but relevant to real-world problems, and From the New World presents these issues in a unique and exciting way without comment and without pretension. It’s an invitation for us to think about them and form our own conclusions and, in that sense, it’s also a reminder that smart storytelling is oftentimes more about asking the right questions than it is about giving the right answers.