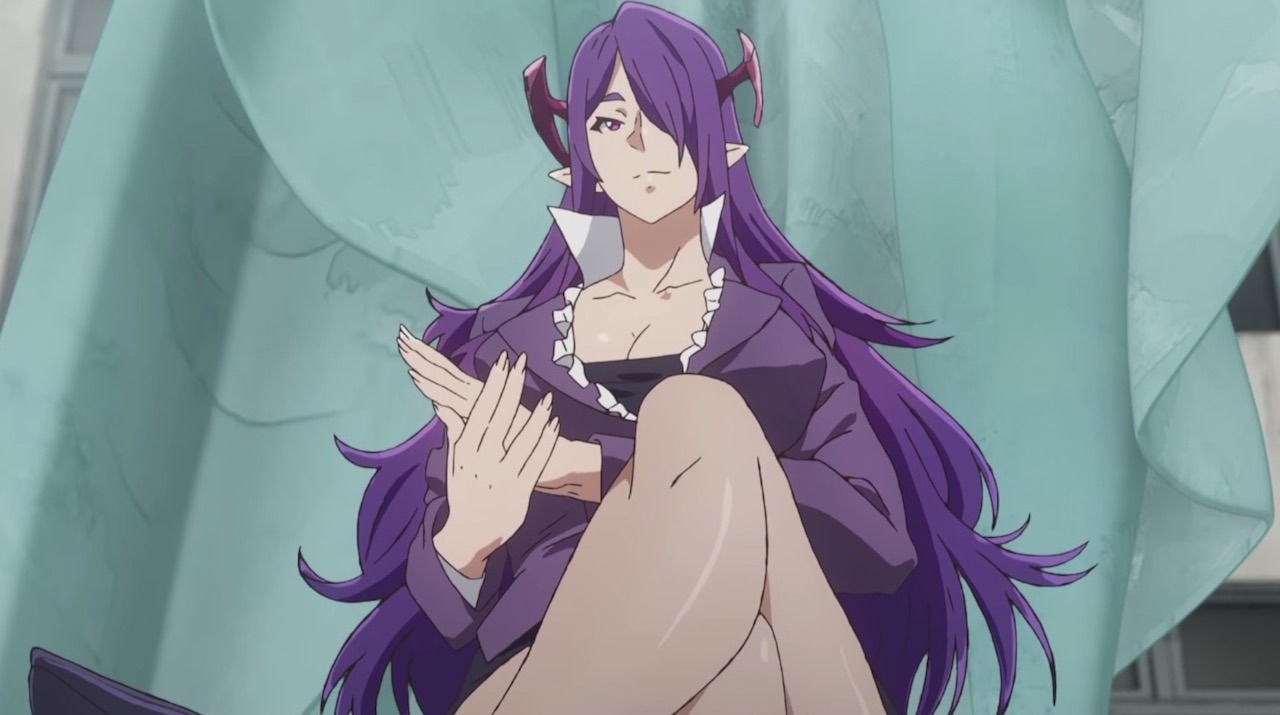 Yohei Yasumura’s isekai fantasy manga The Dungeon of Black Company is gearing up for its big anime debut on July 9, and a new promo is here to preview more of the adaptation and the ending theme, “World is Mine,” by Japanese rock band Humbreaders.

This marks the second anime theme for the band, which previously provided “COLORS” as the ED for the True Cooking Master Boy anime. “World is Mine” will be their second major single, with the song’s release planned for July 21.

Mirai Minato (co-director on Our Last Crusade or the Rise of a New World) is at the helm for this one, with SILVER LINK handling animation production. Check out the new preview ahead of the series’ premiere below.

the dungeon of black company 4 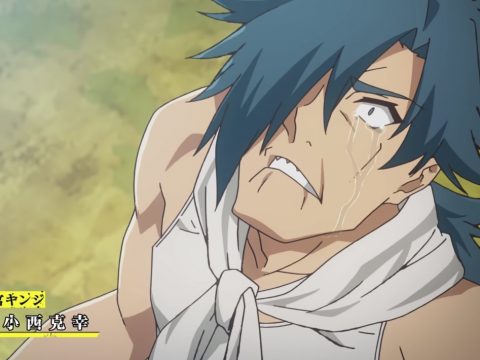 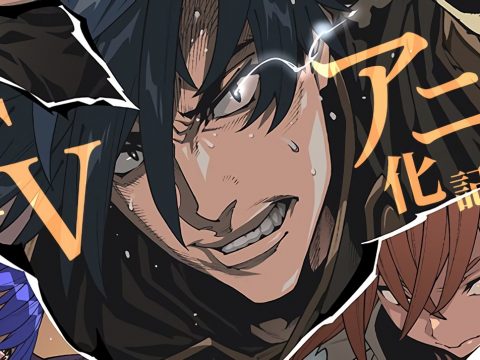