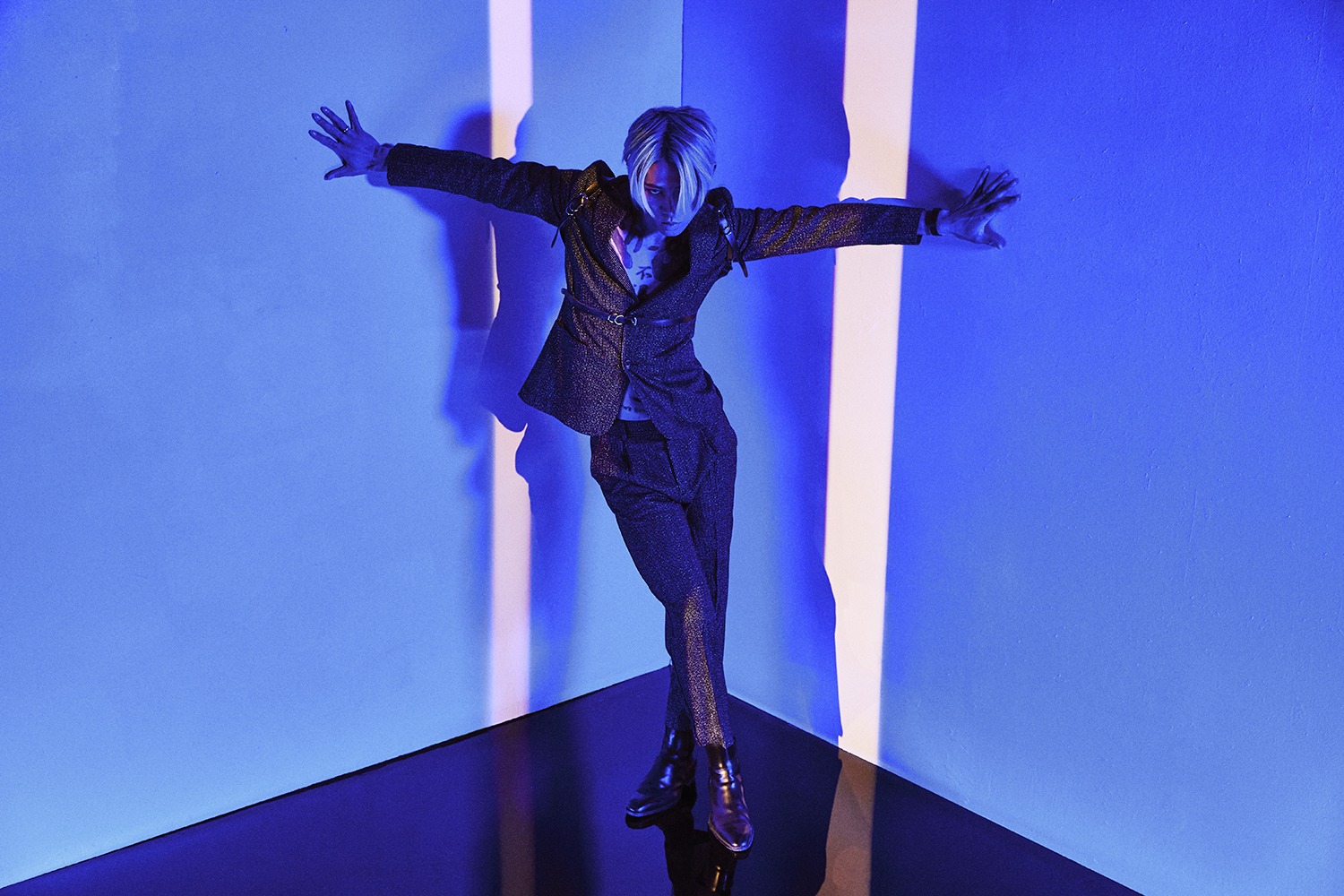 The last time Samurai Guitarist MIYAVI was in North America touring was back in 2019, so it’s high time for a return. The musician/actor/philanthropist announced plans for a new North American tour, which is set to run for 19 dates starting this September in Alberta, Calgary, Canada.

The tour will come to a close on Halloween night in Atlanta, GA, and tickets are available to purchase on MIYAVI’s official website. Check out the image and list below for more on the dates and locations between those bookend shows. 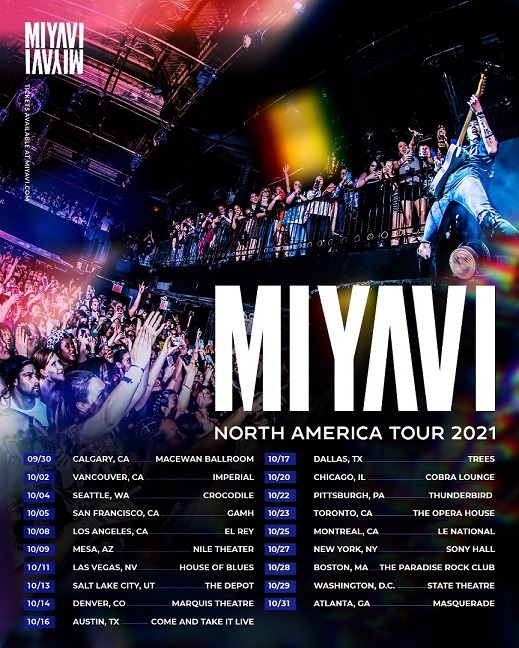 More about the musician from the press release:

MIYAVI is a musician, actor, and philanthropist, bridging cultures across the globe with his music and message. His unique style of guitar playing has taken him on 8 world tours in over 30 countries. Fans refer to MIYAVI as the “Samurai Guitarist.” In 2020, MIYAVI partnered with Amazon Music to produce the groundbreaking live stream experience MIYAVI Virtual 5.0: Synthesis, captured live in Unreal Engine. He is currently the face of Gucci Japan and has served as a brand ambassador for American Airlines, Fender Guitars, BMW, Rakuten, Beats, Moncler and for his own branded beverage MIYAVI Sake.

As an actor, MIYAVI made his big screen debut in the Oscar nominated film Unbroken and has since appeared in the 2017 blockbuster Kong: Skull Island, the live-action adaptation of the popular manga Bleach, and the Maleficent 2 sequel (2019).

MIYAVI also continues his important work as a Goodwill Ambassador to UNHCR, visiting refugee camps in Colombia, Kenya, Lebanon, Thailand and Bangladesh, and performing at the United Nations in New York, spreading the message of the refugee crisis around the world.