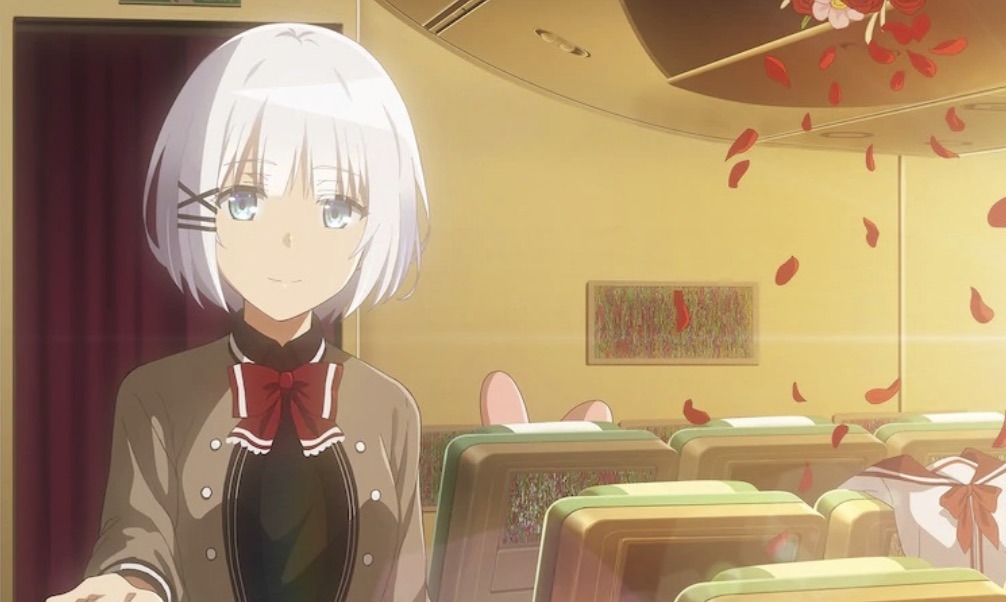 Based on the mystery adventure light novel series written by nigozyu and illustrated by Umibouzu, The Detective is Already Dead—known as Tantei wa Mou, Shindeiru in Japan—is coming to TV in the form of an anime adaptation at some point in the near future. While we wait for a concrete air time, a new key visual is here to set the mood. 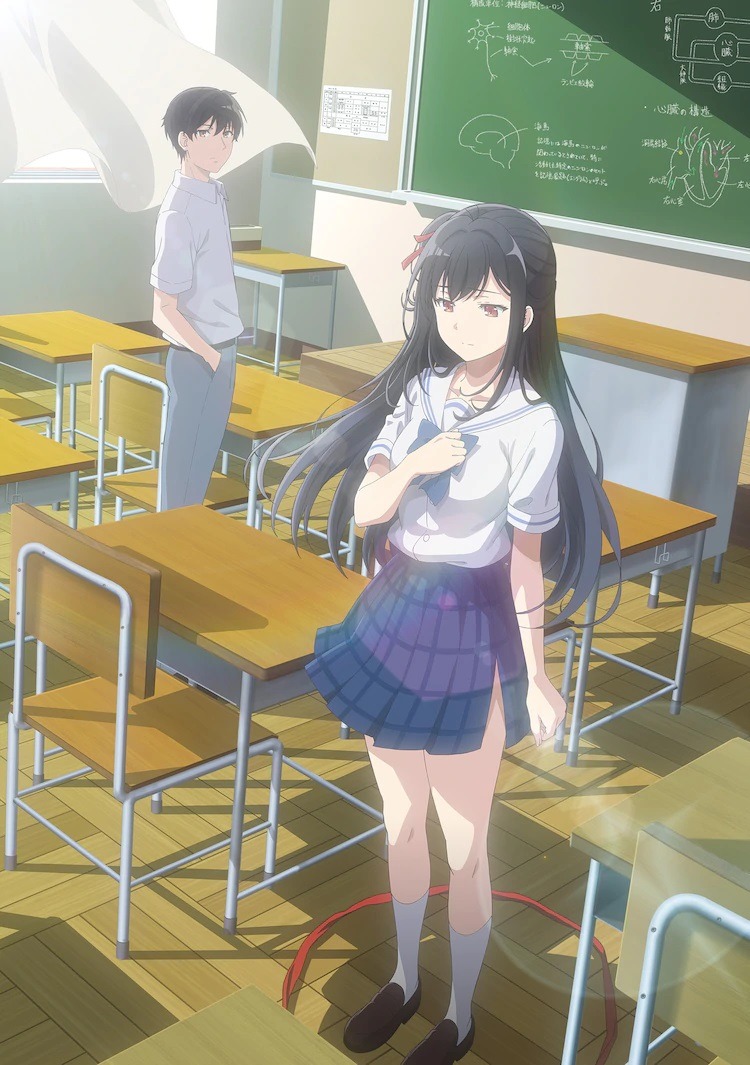 Yen Press licensed the series in English and describes it:

“You will be my assistant.”

During a plane hijacking four years ago, Kimitsuka Kimihiko wound up becoming the assistant to a beautiful detective named Siesta. The pair traveled the world, solving crimes and battling criminal organizations. Until Siesta died, anyway. Kimitsuka thought that would spell the end of his adventures and a return to ordinary life, but an encounter with a girl who bears an uncanny resemblance to Siesta suggests that fate has other plans. 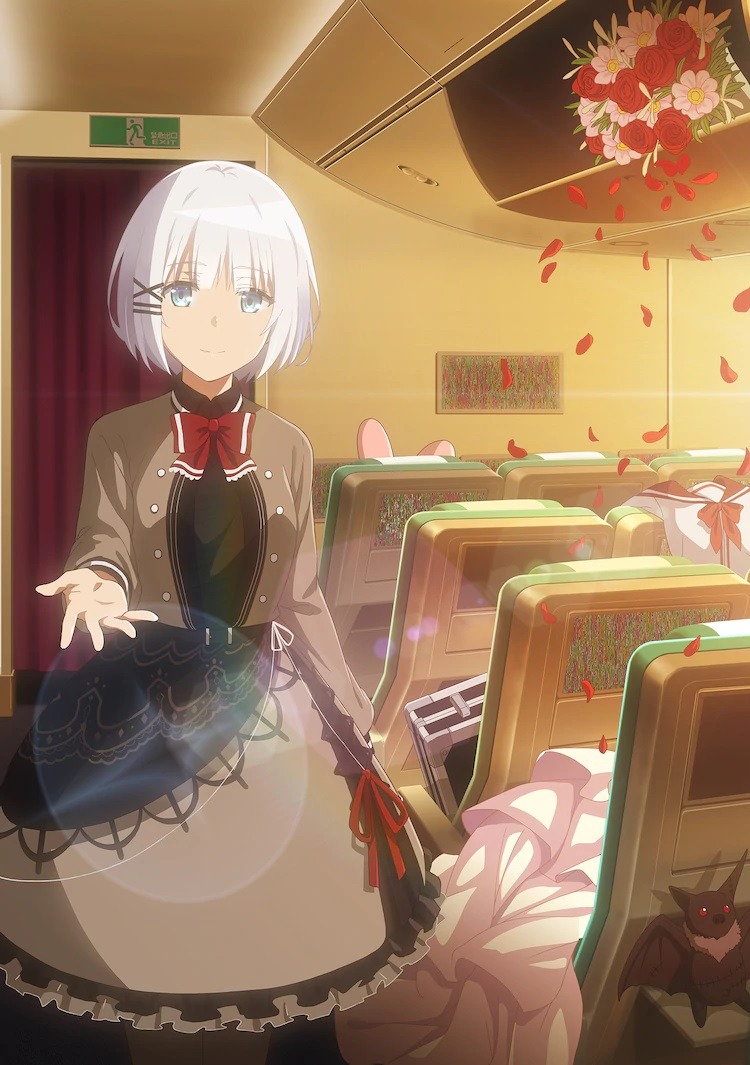 the detective is already dead 1

Why We Can’t Wait for I’ve Been Killing Slimes for 300 Years
New Bonus Episode Announced for Dropkick on My Devil! Anime