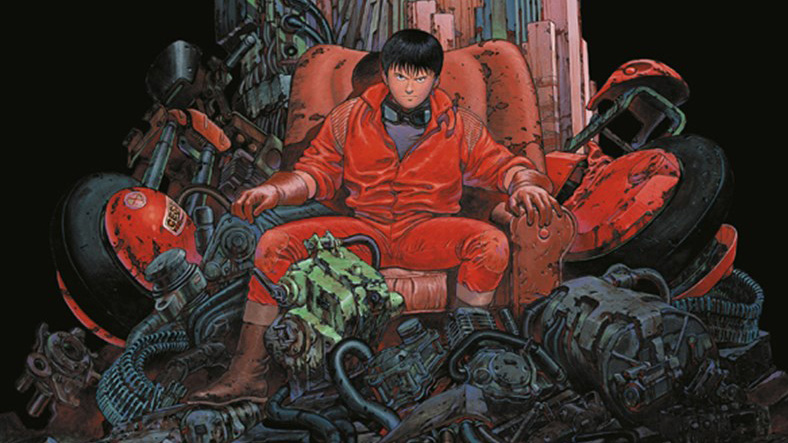 Akira is what really made a name for manga creator Katsuhiro Otomo, but it’s far from his only work. According to Anime News Network, “The Complete Works Project” for Katsuhiro Otomo is being released in 2021, thanks to Kodansha.

The “complete work” refers to his manga work, not his additional anime work. But it will be digging back to 1971, when Otomo published his first manga. Some of his other works include Domu and Kibun wa mo Senso. Since 2018 Otomo has also apparently been creating a new manga.