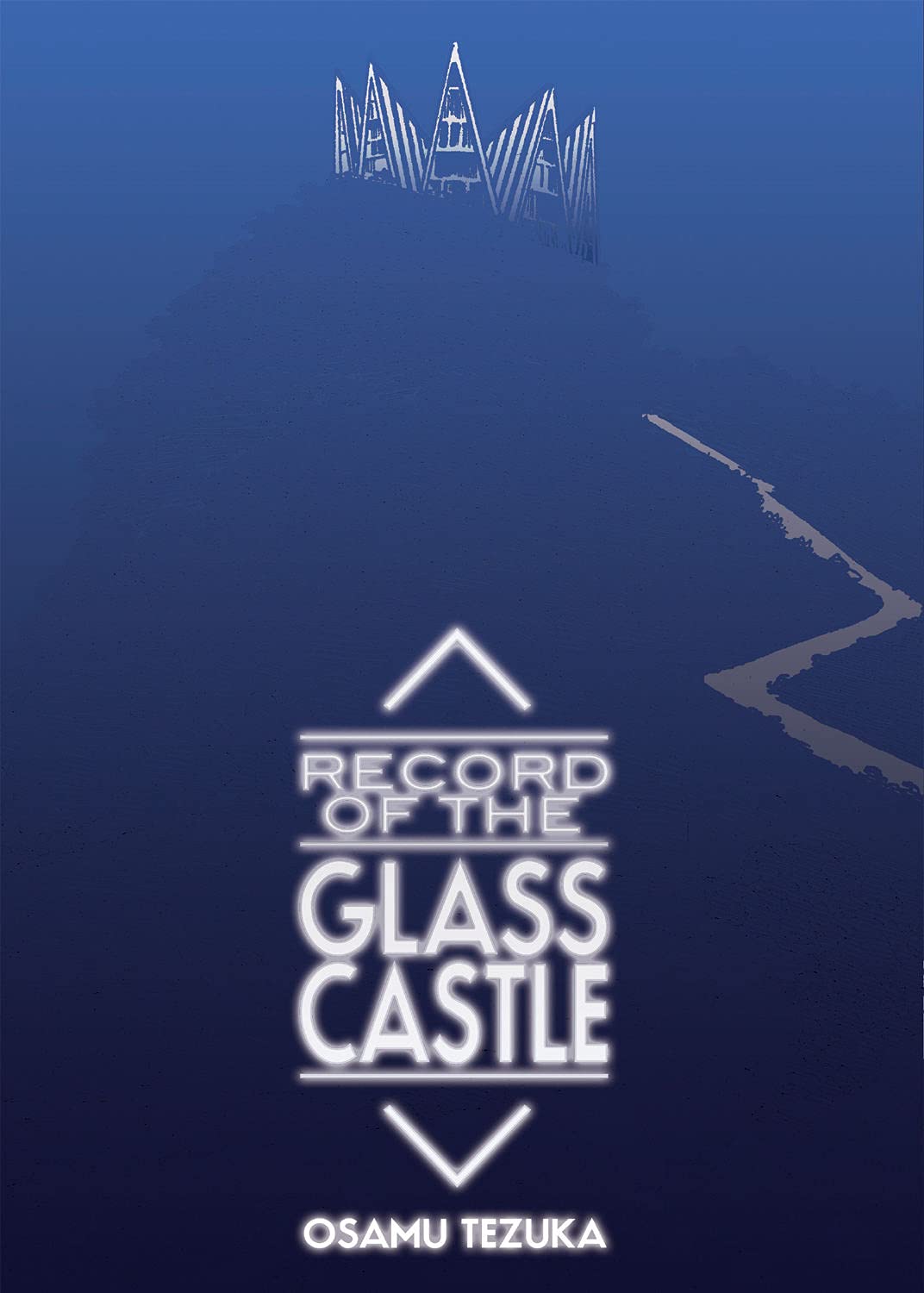 Osamu Tezuka’s Record of the Glass Castle is a dark and epic science fiction single-volume manga. It takes place in 1992 — which was in the future when Tezuka was writing this in the 70s — and cryosleep has been banned. A swindler named Reizou Fudanuki has his family frozen in sleep to make them immortal, and he only unfreezes one day of the year. One son, and this son’s daughter, remain unfrozen.

The son is tired of taking care of his cruel father, especially because the one day a year the father wakes up, he’s even more immoral than usual. So the son wakes up his brother, Ichirou, to take over the task.

However, it’s been shown that being frozen causes people to gradually lose their minds and become warped and dangerous. That’s why the father was acting worse than usual. Ichirou is unleashed upon the world as a violent maniac who is willing to murder.

When he gets caught for his murders, he’s sentenced to death, but in the future the death penalty is enacted by the populace. Ichirou is literally able to walk the streets free, but people are welcome to kill him at any time for his punishment.

The manga touches on a number of taboo subjects, but it mostly concentrates on how cruel people can be. It waxes a little philosophically on when killing is allowed (war) and when it’s not, and the differences.

The story is fascinating and addicting, and Tezuka uses some very interesting art techniques with paneling, shading and creative representation to get his points across. This is one of his darker manga, and he has a skill for doing those.

The one real downside to Record of the Glass Castle is that Tezuka never finished it. Like Phoenix, you’ll have to read it the way it is. It would have been better and more satisfying if he’d finished it, but it’s still readable and gripping. Fans of Tezuka have a reason to be happy as more of his work is translated into English, and Americans can get more of an idea of why he’s been so popular and influential in Japan. 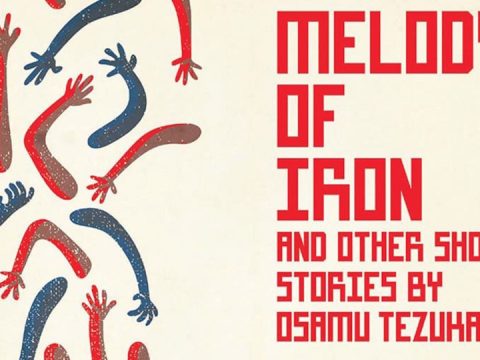 INTERVIEW: Beth Kawasaki on Her New Job at Media Do Working with Ebooks
New Battle Game in 5 Seconds Visual Makes Its Way Online