Beth Kawasaki, who was formerly a senior editorial director at VIZ Media and brand executive director at Funimation, has just become executive director of content and marketing for Media Do International, Inc. Otaku USA caught up with Kawasaki to learn more about what she’ll be up to, what the ebook scene is like in Japan, and how her past work led her here.

Can you please tell us what you’ll be doing with this new job?

I’ll be doing many things. I’m really focusing on growth and expanding our portfolio, distribution, and hopefully the fanbase as well.

First and foremost, I’ll be working on content, the distribution of it, the marketing of it, and really leveraging it across multiple channels.

For the content side of things, I’m building the pipeline for licensing acquisitions, not only for content from Japan to other territories and in other languages around the globe, but also looking at source material we can bring to Japan and to Asia.

For distribution, our goal is to make all the content available to multiple markets and multiple distribution avenues across retail and library. We want to get as many people reading as much as possible and make it super easy for them to find and enjoy digital content.

The ebook market is thriving in Japan. Otaku USA’s audience is probably pretty familiar with the content coming from Japan, especially anime and manga. But the overall readership in Japan is amazing. It’s really a nation of readers.

The ebook market in the last year – and for that I’ll quantify this is from April 2020 to March 2021 — was $4.4 billion. The year prior was $3.7 billion. It was already beyond a healthy market, and then with people being home because of COVID, there was an impact on the market. There was about a 21% increase in the digital market, which is amazing. 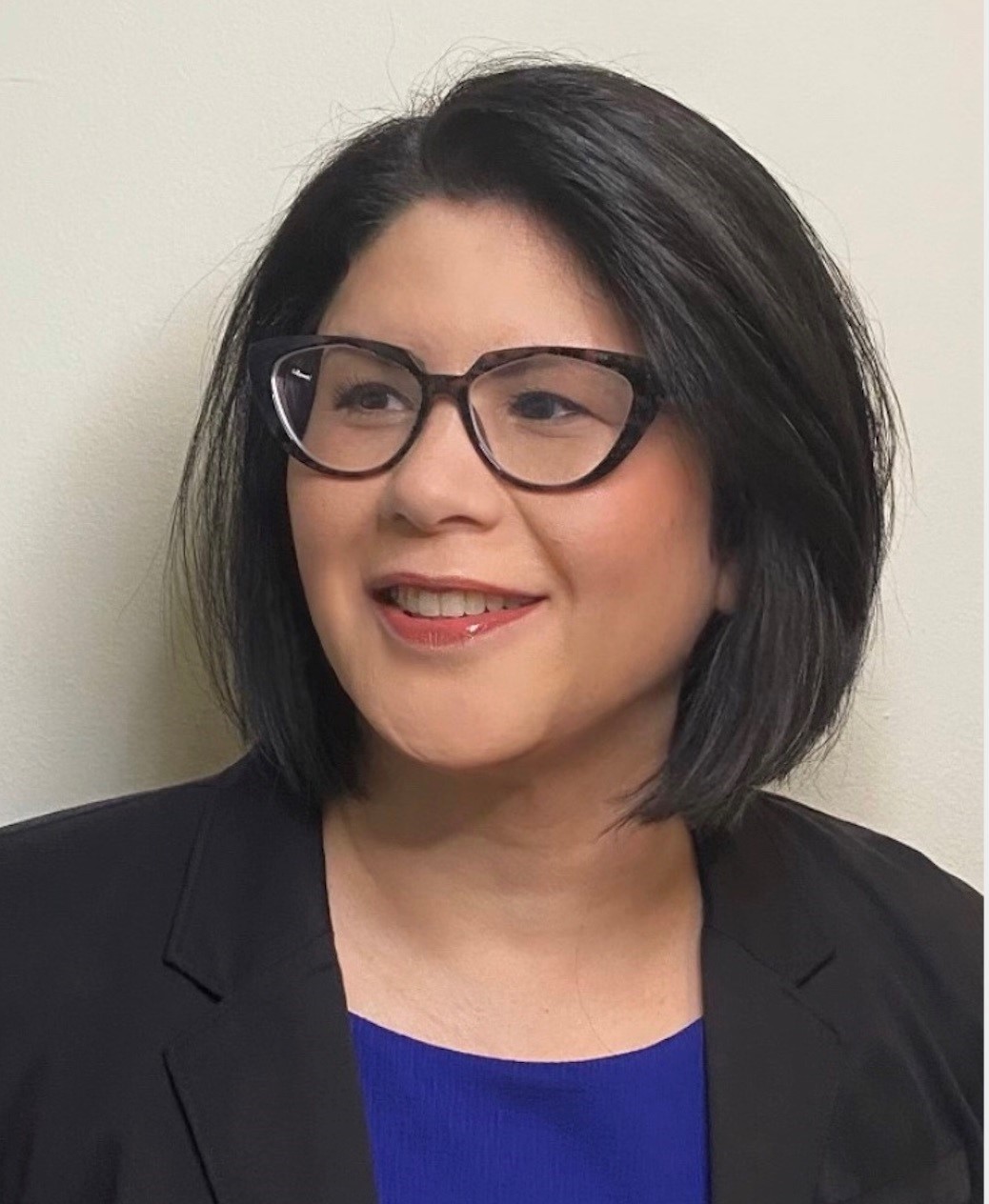 How has your past work at VIZ and Funimation led you to this?

That’s a good question. It’s all led up to this, actually. My experiences at VIZ and Funimation were really invaluable. I was able to wear many hats and collaborate really closely across functions at both companies. I worked on editorial and creative, licensing, brand, sales, marketing. I got to work very closely with the teams internally but also with external partners. That meant everything from licensors to distributors and retailers. All of that was wrapped up in and around Japanese content, especially manga and anime. This really deepened my admiration and respect for the content, and it really drove home the importance of having respect for the creator’s vision. That was always first and foremost, at both VIZ and Funimation. It’s really an honor to help bring content from Japan to new audiences. There was really a core belief at both companies at maintaining that vision of the original creation, because you are translating it into another language and localizing it and you want to be respectful of that and hold that as true as possible.

Can you tell us a bit more about Media Do?

We’re the largest ebook distributor in Japan. We work with about 2,200 ebook publishers there, just over 30 percent of those publications are manga. We work with all of the publishers you’ve probably heard of: Shueisha, Shogakukan, Kodansha, Kadokawa, Akita, MediBang, Futabasha, Coamix and several others. Additionally, we work with UDON and Manga Classics, which are Canadian-based publishers.

Is there anything else you’d like our readers to know?

There are a few things I can mention about the company’s growth. MyAnimeList was purchased by Media Do a couple of years ago, and in 2021 there were some other major business acquisitions. Earlier this year, we acquired Firebrand Technologies and NetGalley. Firebrand Technologies is an all-encompassing publishing services companies, and they deal with the data and distribution of content. They’re well-known in the publishing industry, but they’re more behind-the-scenes.

In addition to that, Media Do Japan formed a partnership with TOHAN. They are one of the two giant print book distributors in Japan and around the world. We are now the largest outside shareholder of TOHAN, and TOHAN is also invested in our company.

How Much Do You Know About Horror Master Kazuo Umezu?
Tezuka’s Record of the Glass Castle Is Dark and Epic Science Fiction