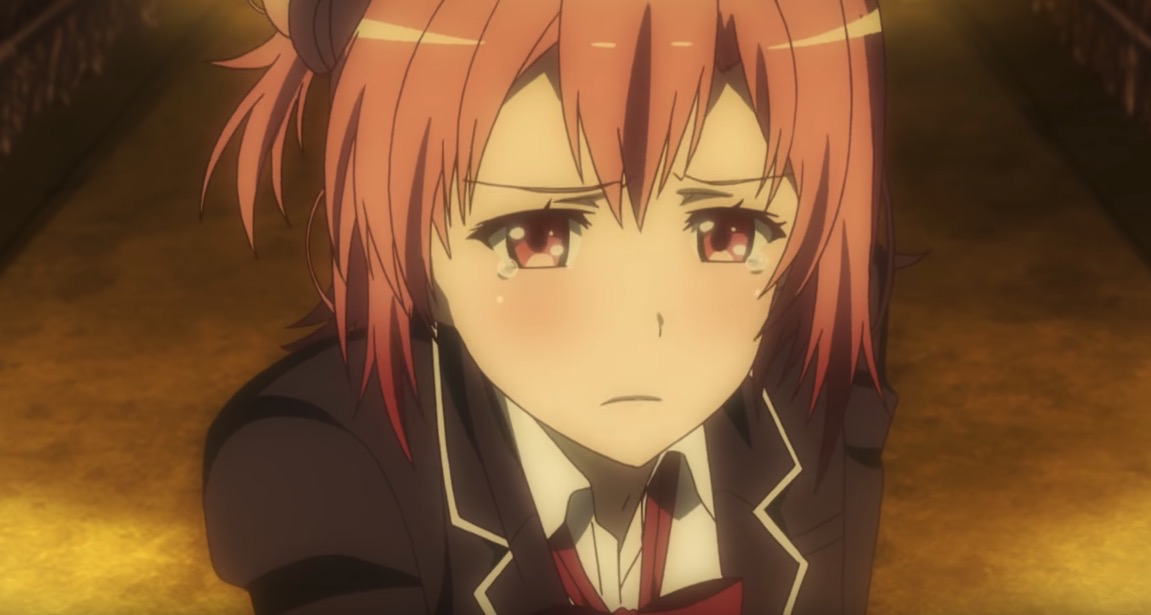 Plans for a third anime season were recently revealed for Wataru Watari and Ponkan 8’s My Teen Romantic Comedy SNAFU light novels, and fans were treated to a followup during this past weekend’s AnimeJapan 2019 event. With the main cast members set to reprise their roles for the continuation, it’s time to dig into the first season three promo below. 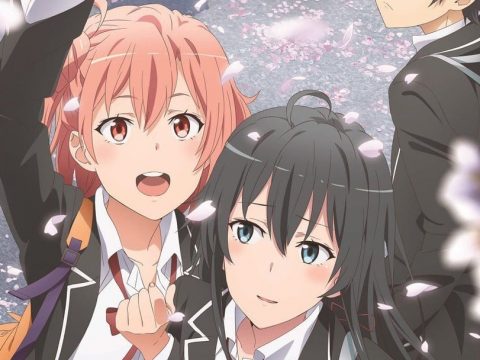