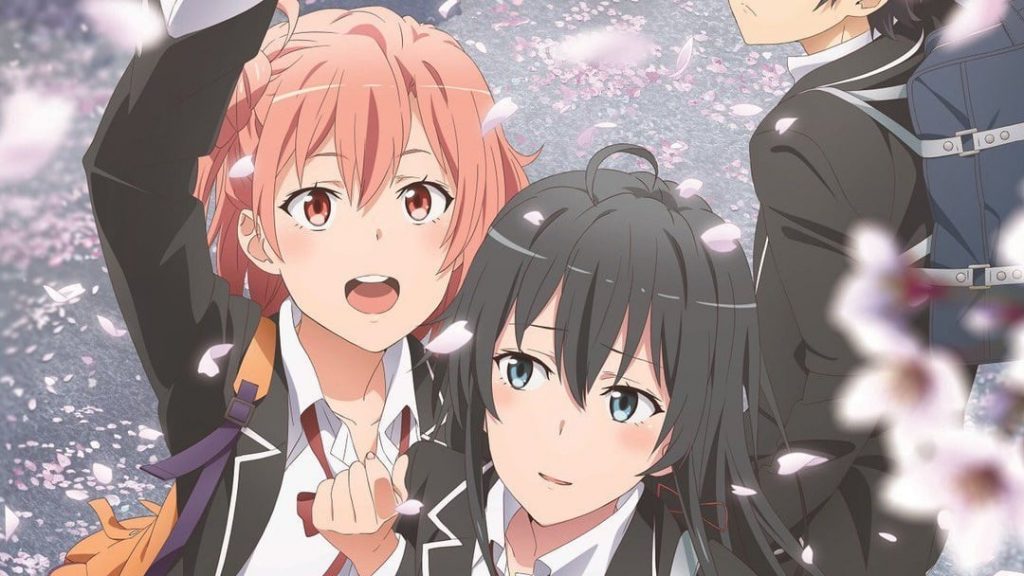 The third season of My Teen Romantic Comedy SNAFU was originally set to air in April before COVID-19 had its say in the matter. Now the delayed series has been given a new start month: July.

That’s the news from Tokyo Broadcasting System’s official website. The announcement once again apologies for the delay and states that the staff will proceed with production while “keeping safety as their top priority.”

It also states that the staff of the series was encouraged by all the kind words in the wake of the show’s delay.

Like season 2, season 3 of SNAFU is directed by Kei Oikawa, with studio feel taking over for Brains Base on animation production. The opening theme song is “Megumi no Ame” by Nagi Yanagi.

When Hachiman Hikigaya, who has no friends and believes that anyone who likes high school is either deluded or a liar, is coerced into joining the “Services Club” run by Yukino Yukinoshita, who’s smart, attractive and considers everyone to be her complete inferior, it’s a catastrophe just waiting to happen. But it’s not until the THIRD ingredient… Yui Yuigahama, who’s cute, bright, cheerful, and needs help baking cookies… is added to the combustible mix that the sparks really start to fly. Is this a recipe for romance or a prelude to a nuclear meltdown? Get ready for rom-com gone totally wrong as the barrage a trois of the Service Club is unleashed on an unsuspecting student body! 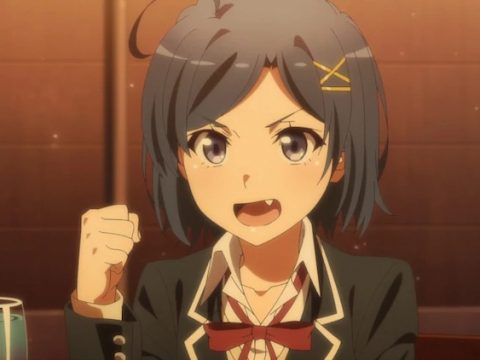