Tales of Zestiria the X Anime Set for July 3 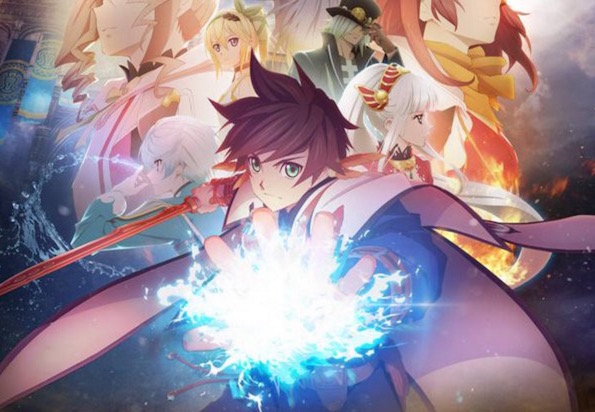 The start date has been announced for the Tales of Zestiria the X anime, which adapts the RPG from Bandai Namco Games. As revealed on the official website, the series is set for a July 3 premiere on Tokyo MX, with airings to follow July 5 on Sun TV, KBS Kyoto, TV Aichi, and BS11.

Here’s the synopsis from the English site:

Sorey is a human youth who grew up among the “seraphim” (tenzoku), spiritual beings not visible to humans.

Sorey believes in the folklore that says “long ago, every human was able to see the seraphim” and dreams of unraveling the ancient mystery to make the world a place where people and seraphim can live together in peace.

One day, Sorey visits the human capital for the very first time. He becomes embroiled in an incident during which he pulls out a holy sword imbedded in a rock and ends up becoming a “Shepherd,” one who casts away calamity from the world.

He begins to realize the gravity of his mission, and his dream of coexistence between mankind and the seraphim becomes more intense—

And thus, the Shepherd embarks on an amazing journey with his companions.

Haruo Sotozaki (Tales of Symphonia the Animation) directs and Akira Matsushima adapts the character designs at anime studio ufotable, which will also be providing the script.