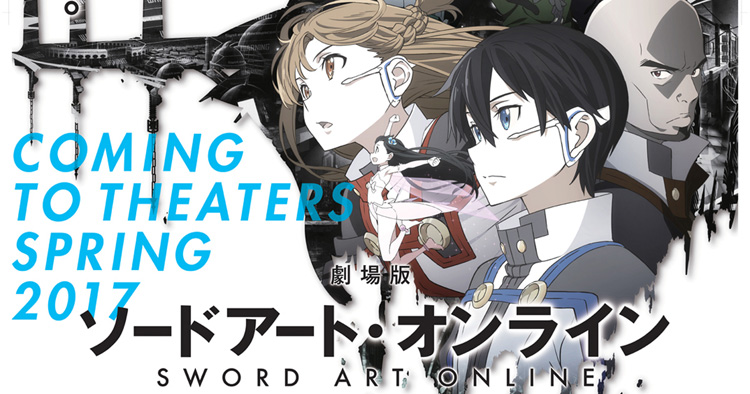 UPDATE 9/14/17: The home video release of Ordinal Scale further confirms the info below.

Sword Art Online season 3 is on its way.

That’s the report from a test screening of the new Sword Art Online film Ordinal Scale.

The news comes from a multiple Twitter users who saw a test screening of Ordinal Scale. One user, @tuki0811, wrote:

“I just saw the world’s first test screening of SAO lol
It was so good I got goosebumps lol
Oh, by the way, season 3 was announced~”

“‘sao will return’ is written in the end credits of Ordinal Scale. The third season of the anime is comiiiiing!”

This news should be taken with a grain of salt, as it is not an official announcement, but Yaraon is a generally reliable site.

With Ordinal Scale coming out February 18 and a third season on the way, things are looking good for SAO fans.