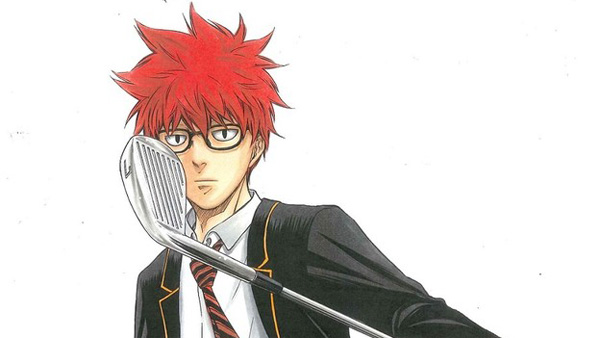 There was some discussion online last week about what new Shonen Jump series would come to define the long-running manga magazine next. As if in answer, the coming months mark the debut of six new Jump series, including one about golf by Kuroko’s Basketball writer Tadatoshi Fujimaki. 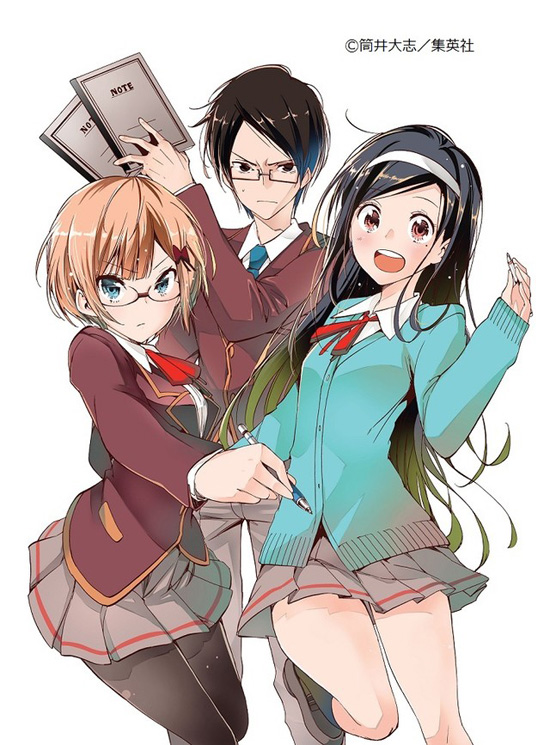 Debuting in the magazine February 6 is Bokutachi wa Benkyo ga Dekinai (We’re Not Good at Studying) by Taishi Tsutsui (Idoroll), a love comedy about girls preparing for college entrance exams. 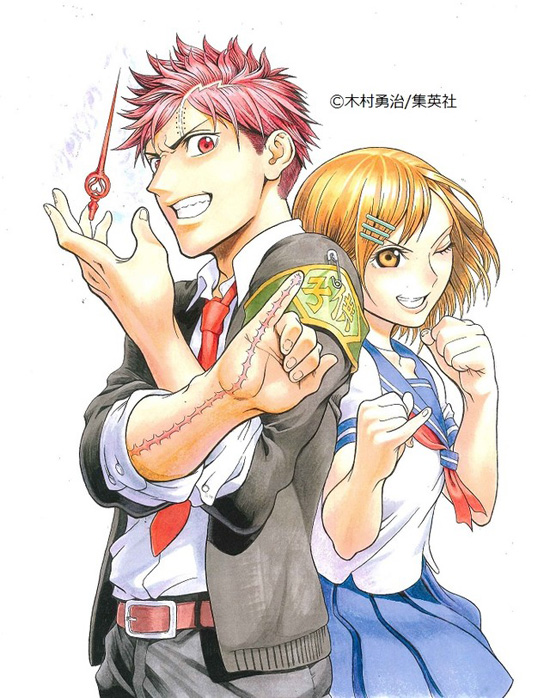 The following week sees the debut of U19 by Yuji Kimura, about “juvenile riots” in a world controlled by adults. It will be Kimura’s first serialized manga. 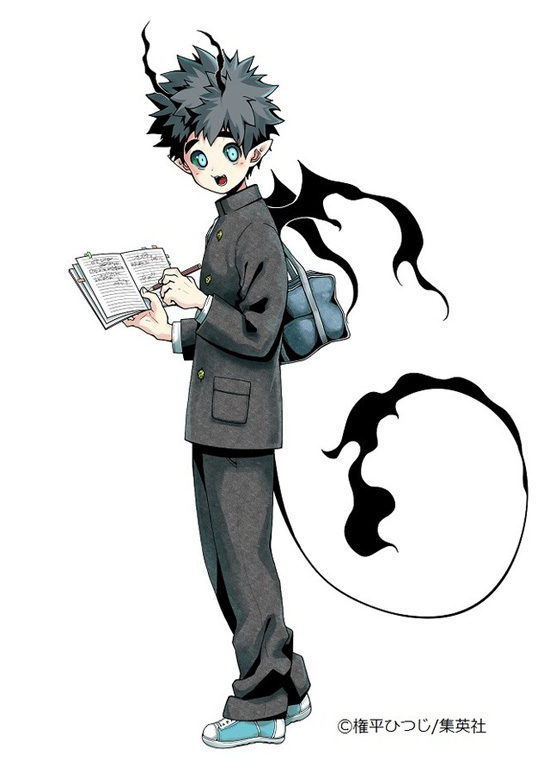 After that comes Polo no Ryugaku (Polo Study Abroad) by Hitsuji Gondaira. Like Kimura, Gondaira has had several one-shot manga featured in Jump, but this will be the artist’s first serialized work. Aside from the title, no plot details have been revealed. 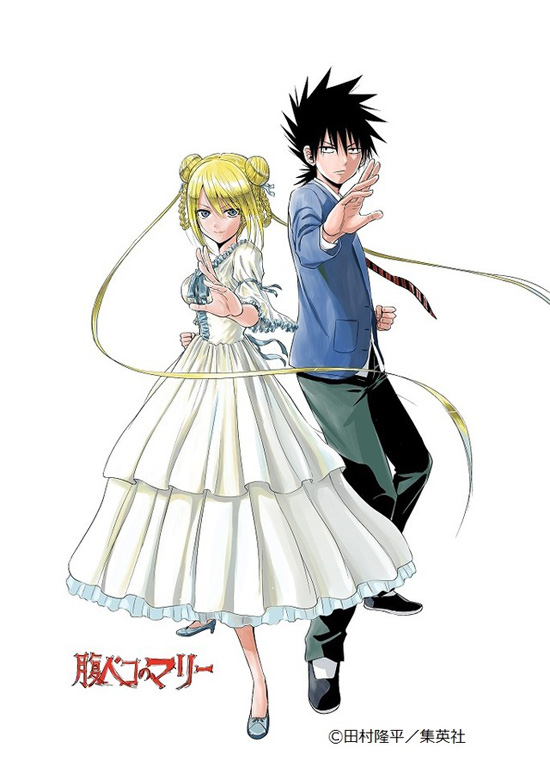 Debuting in the February 27 issue is Harapeko no Marie (Hungry Marie), a “battle love comedy” by Ryuhei Tamura (Beelzebub). 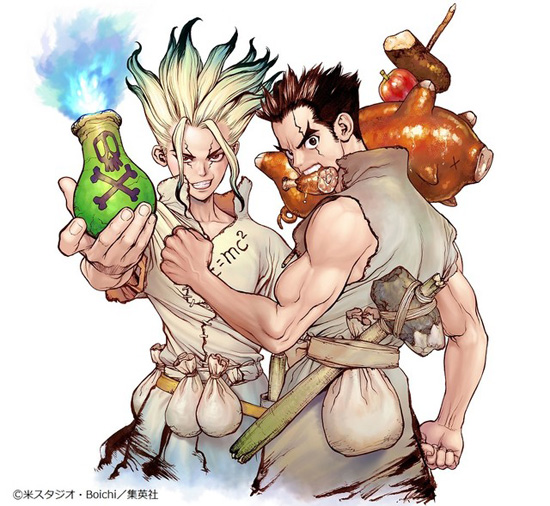 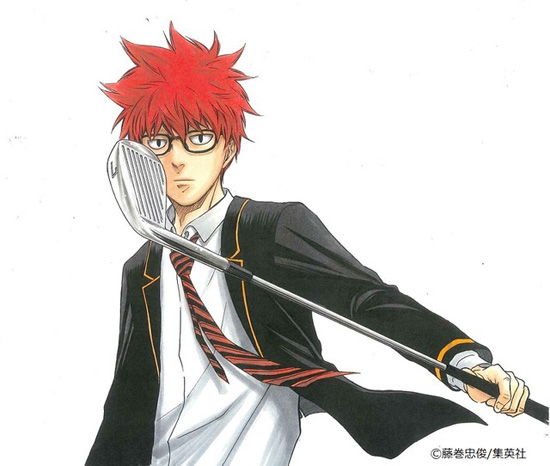 Shonen Jump readers: do any of these new manga sound intriguing?