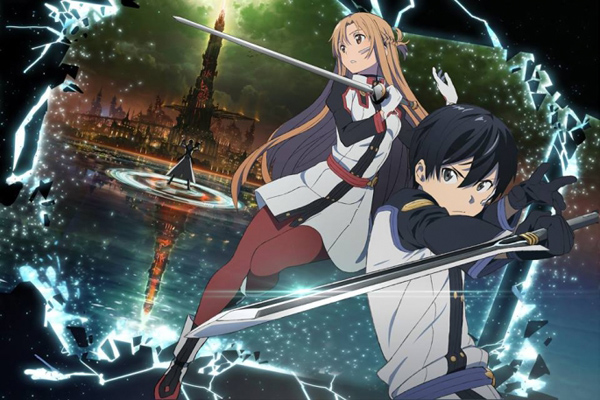 According to the report, subtitles are being prepared in English, French, German, Spanish, Italian, Chinese, Korean and Thai to achieve a worldwide simultaneous release for the film.

The plan is due in part to SAO fans around the world who’ve indicated they want to see the film on day one.

Sword Art Online The Movie: Ordinal Scale is directed by Tomohiko Ito, who helmed both seasons of the series, and is due out in the second quarter of 2017 in Japan – and everywhere else, apparently.