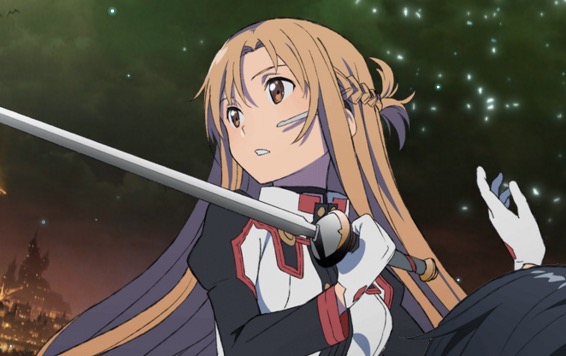 This past weekend’s Sakura Con had some treats for fans of Sword Art Online, including appearances by creator Reki Kawahara, original character designer abec, and more members of the anime adaptation’s creative staff. With everyone on hand it was the perfect time to show off some new details for the upcoming Sword Art Online the Movie: Ordinal Scale anime film, and they did just that with the unveiling of some returning cast members, a new visual, and more.

Characters making a return include Silica (voiced by Rina Hidaka), Lisbeth (Ayahi Takagaki), Sinon (Miyuki Sawashiro), and Klein (Hiroaki Hirata). You can see them all in their new Ordinal Scale outfits below.

The new visual , illustrated by Shingo Adachi, shows more of Kirito and Asuna in their own new outfits. 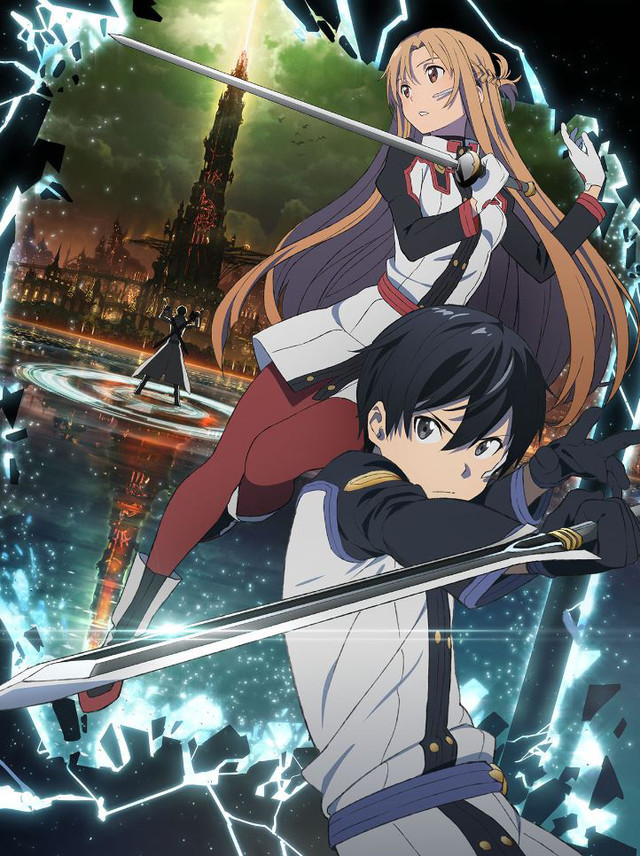