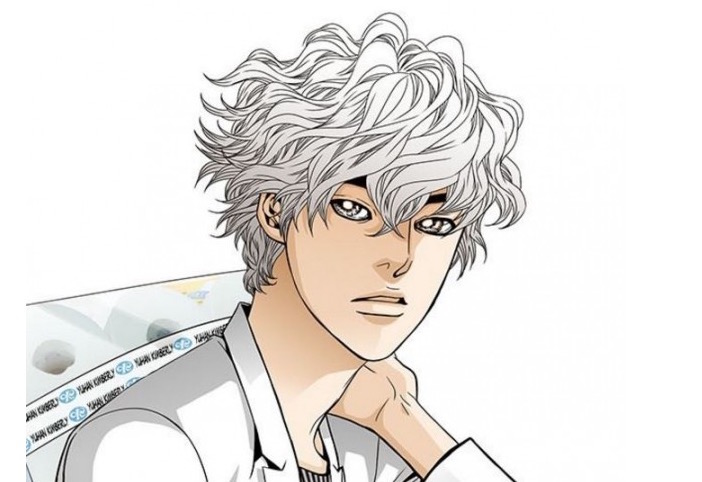 ever-growing selection of Webtoons has been redefining online comics since the portal launched, and its influence continues to spread to a wider audience. Fans have been gushing over titles like

for a while now, and the series will soon be making its debut as a live-action drama in South Korea.

Cat and Dog follows a brooding actor named Seul-Woo and a naïve country girl named Young-Woo. The two were arranged to be married when they were younger, and the reality of the situation is finally upon them as adults. Will these newlyweds who are more or less strangers learn to adapt to one another and become a happily married couple?

Living together while dealing with clingy exes, betrayal, and more certainly serves up plenty of fodder for a romantic TV drama. The live-action adaptation is coming to Korean television network MBC this year with the new title The Prince’s Mermaid, as well as the new setting of Busan. The electrifying romance and colorful dramatic flair of Cat and Dog will no doubt remain intact, further bolstered by a gorgeous lineup of lead actors.

Those who spend some time with

catalog will quickly find plenty of other series ripe for adaptation. Another hot contender is Ji-Sang Shin and Ga-Yan’s

which weaves an air of romance with a looming mystery to create the kind of teeth-sinking hook that makes serialized TV such an addiction. From the touching drama

by Nasty Cat to quirky romances like See-In Park’s

there’s overflowing live-action potential in the world of Webtoons.

Thankfully you don’t have to sit around and wait until these series and more are inevitably adapted. Find out why everyone else can’t put Webtoons down and sign up to start reading at